DISNEYLAND Paris is to reopen its doors on July 15 after being closed for more than three months.

The French theme park was forced to close in March due to the pandemic, as France faced soaring cases of coronavirus. 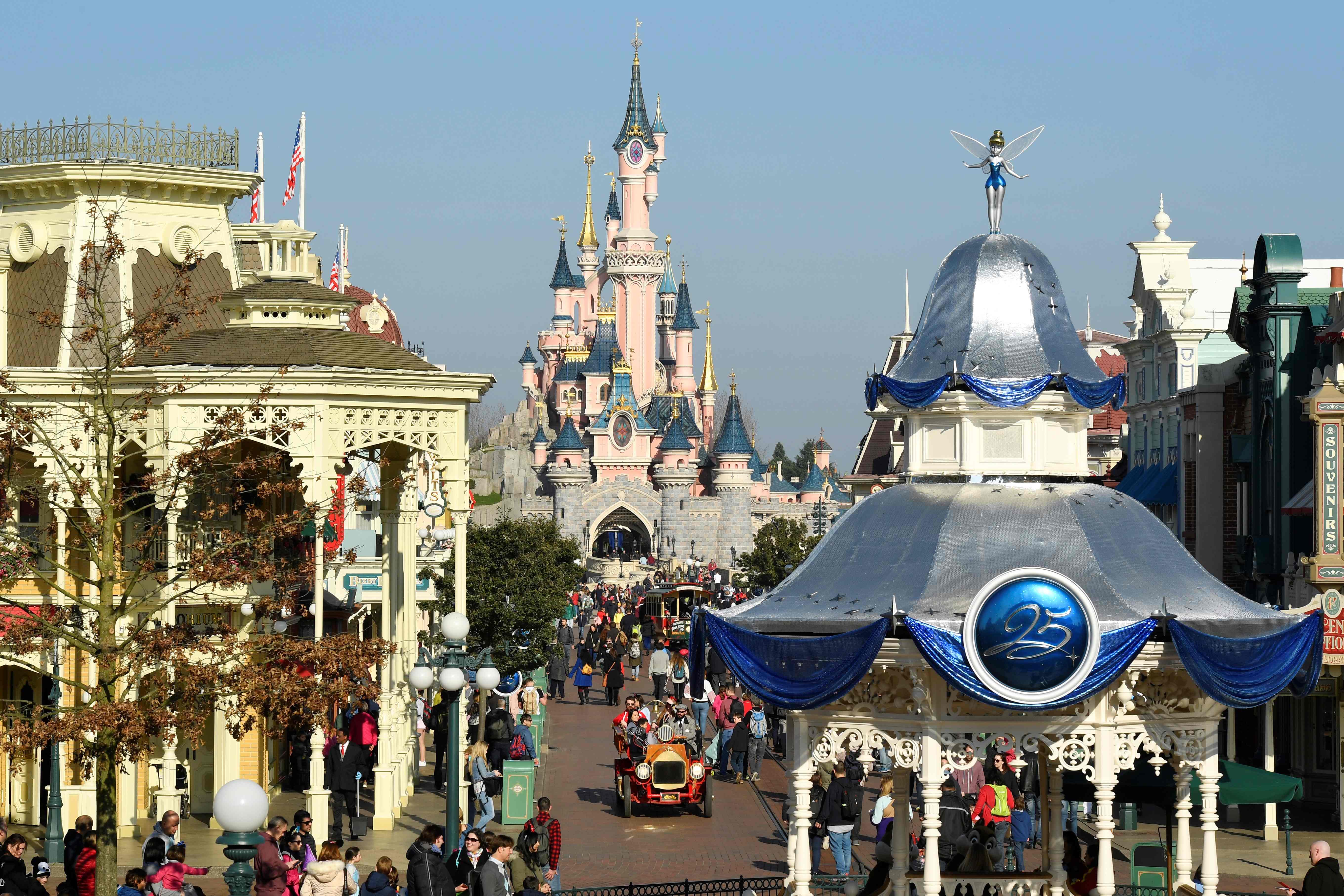 Disneyland Paris is to open its doors next monthCredit: AFP or licensors

While the park will open from July 15, the hotels and resorts will be opening at a later date.

The Disneyland Hotel won’t welcome guests until September 7, and both Sequoia Lodge Hotel and Davy Crocket Ranch will remain closed until further notice.

The phased reopening will also include new safety measures, such as limited daily capacity and advanced ticket bookings.

Some shows and performances will not go ahead, while cast interactions and meet-and-greets won’t be available at first. 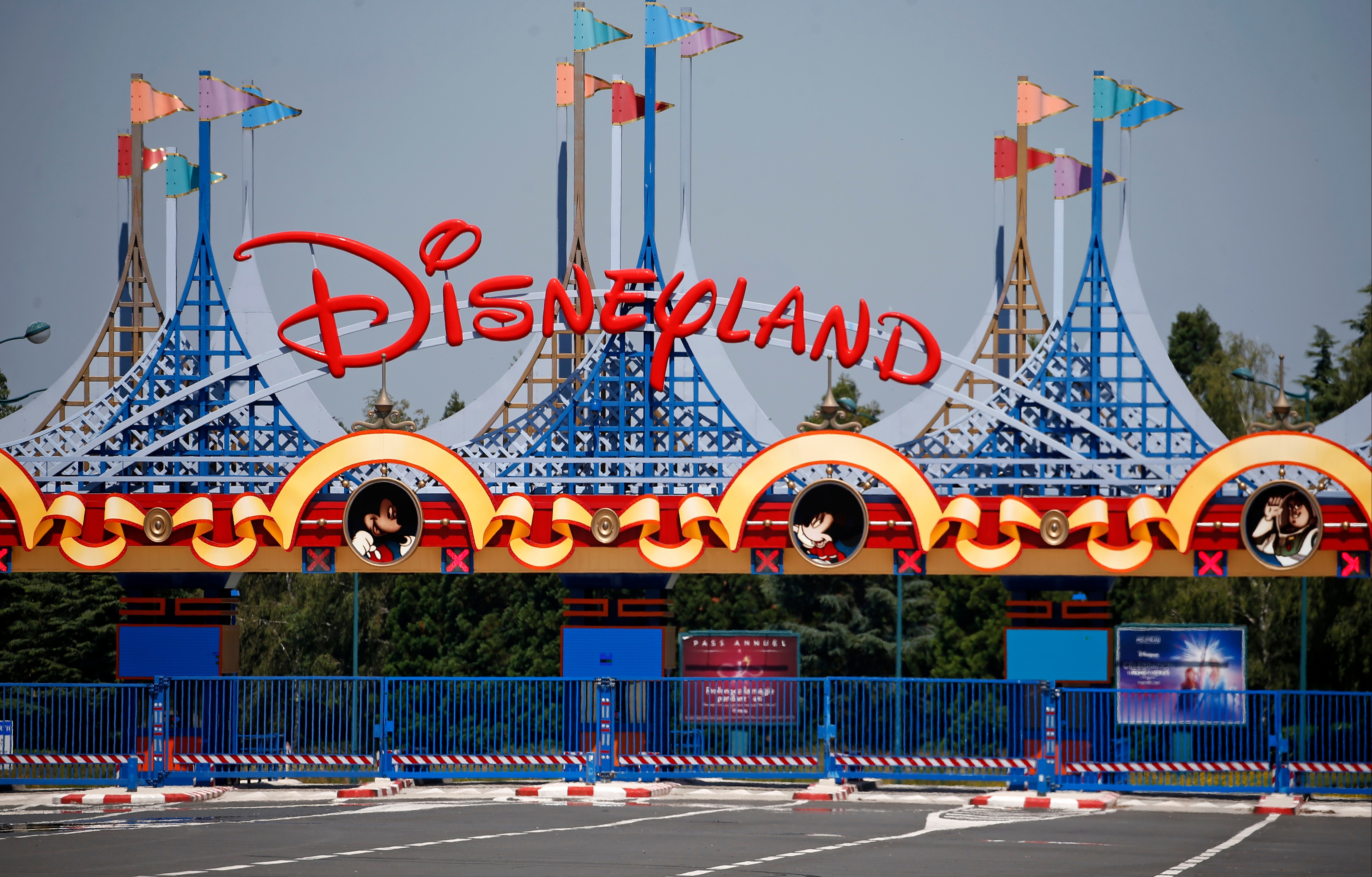 The park has been closed since March due to coronavirusCredit: Getty Images – Getty

Guests won’t be able to use Fast Passes, and face masks will be mandatory on anyone over the age of 11.

“Making magic means even more, as we reflect on the resilience of our Cast Members and community, the enthusiasm of our guests and fans, and the positive momentum of many reopenings in the tourism industry across Europe.

“We are looking forward to the return of our Cast Members and reopening our gates for guests to once again enjoy.”

Brits should also note that the UK government advises against all non-essential travel abroad, and will face a two-week quarantine when returning to the country.

France is welcoming British tourists, however, after opening their borders last week.

Can I travel to Wales on holiday now?

Disney World is also reopening next month, with guests welcomed back from July 11 – although park hopping is banned.

We reveal what Disney guests may expect next time they visit the theme parks, with socially distanced characters and indoor performances on hold.

Not ready to go abroad yet? Here are some of the best theme parks in the UK to visit later this year.