LOCH Ness fans can go monster-hunting from the comfort of their room – while staying in a former abbey in Scotland.

Located in the north of Scotland is St Benedict’s Abbey, which you can rent for the night with Airbnb. 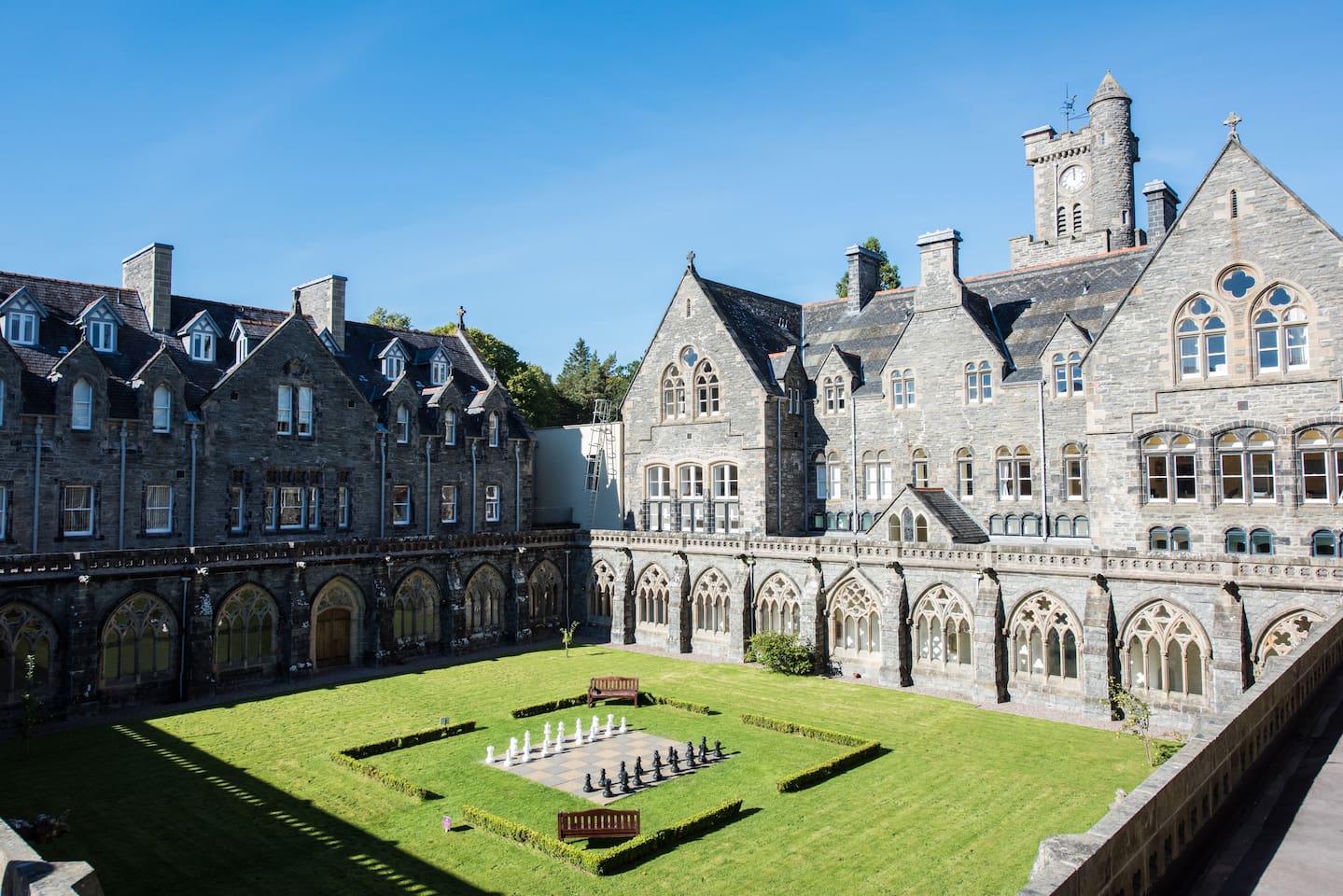 You can say in a huge former abbey in Scotland – right next to Loch NessCredit: AIRBNB

Airbnb has a number of amazing castles you can rent across the UK, with some starting from just £9pp, per night.

This Scottish abbey is surrounded by water on three sides, with the south end of the famous Loch Ness overlooked from the windows.

Guests can stay in the Scriptorium, one of the few apartments not attached to anyone else’s room.

The self-catering flat was once the secret “writing room” of the monastery, and now includes a living area and kitchen, along with a large bedroom underneath the chapel ceiling and stained glass windows.

It’s proximity to the lake is perfect for fans of the mystery of the Loch Ness monster, and a short walk through the abbey takes you to the base of the loch. 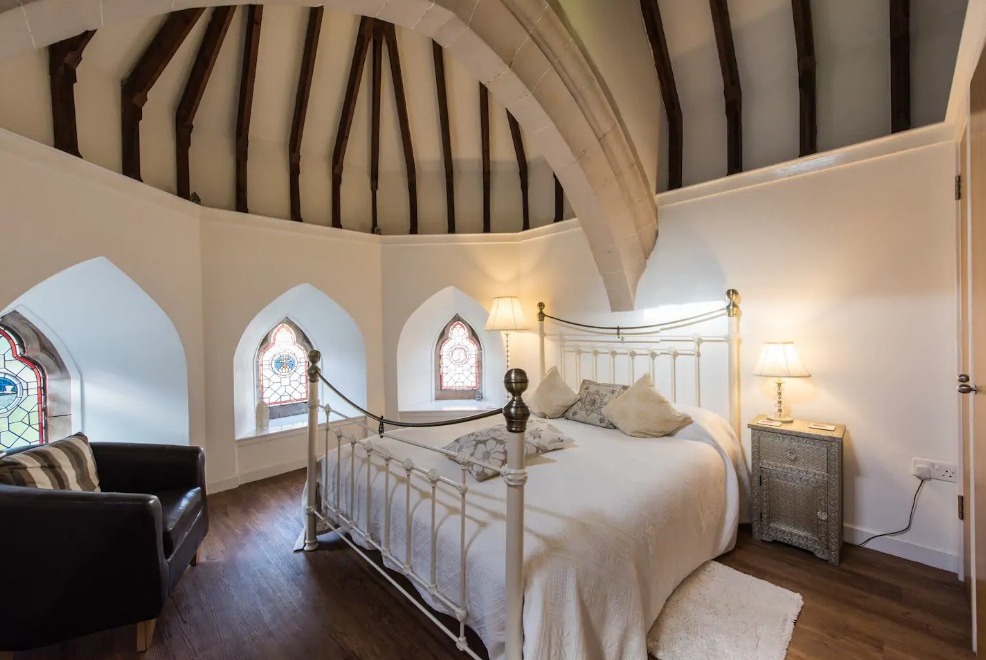 The Airbnb has views of the famous lake, home to the mystery monsterCredit: AIRBNB 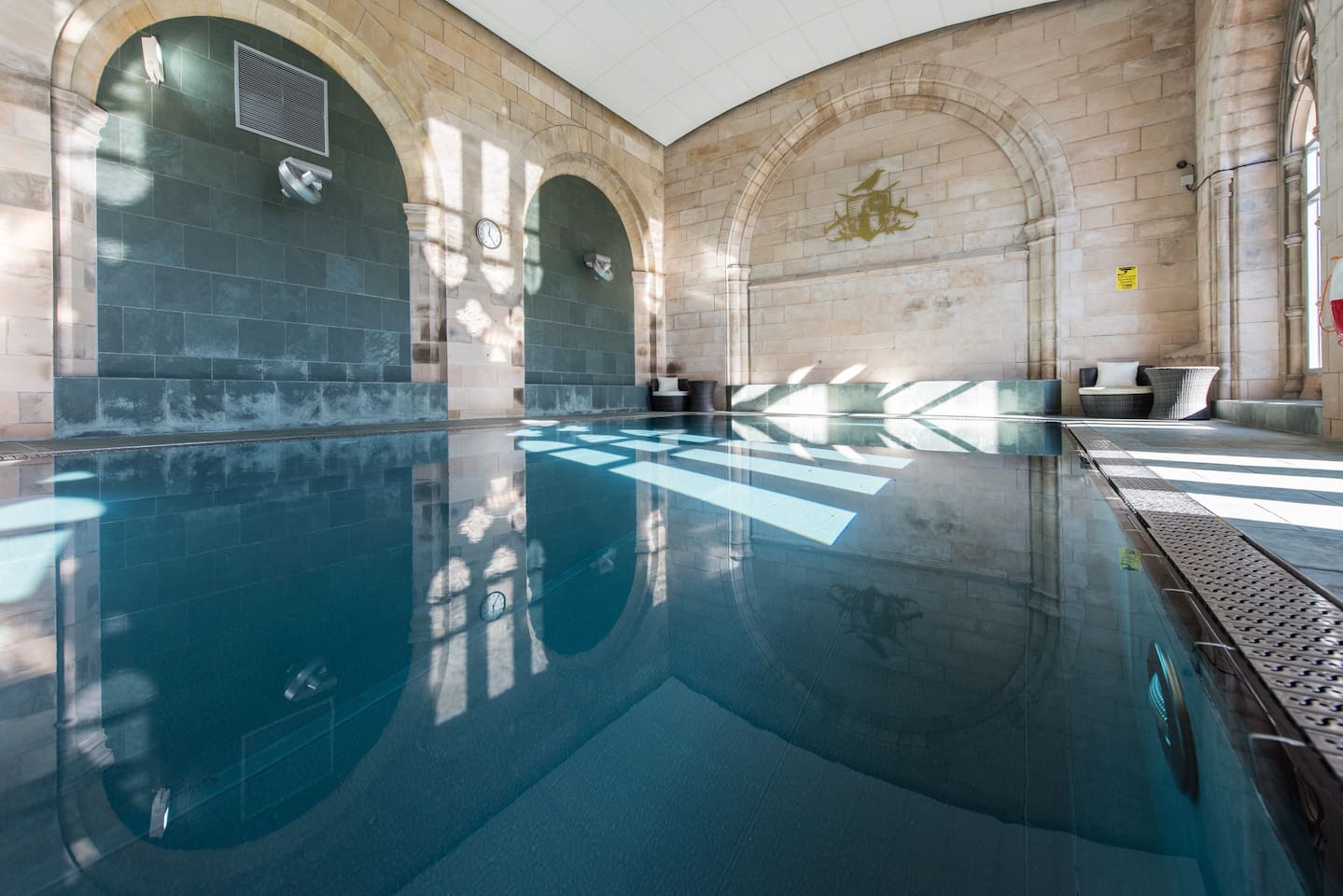 Also in the abbey is an indoor heated pool which guests can useCredit: AIRBNB 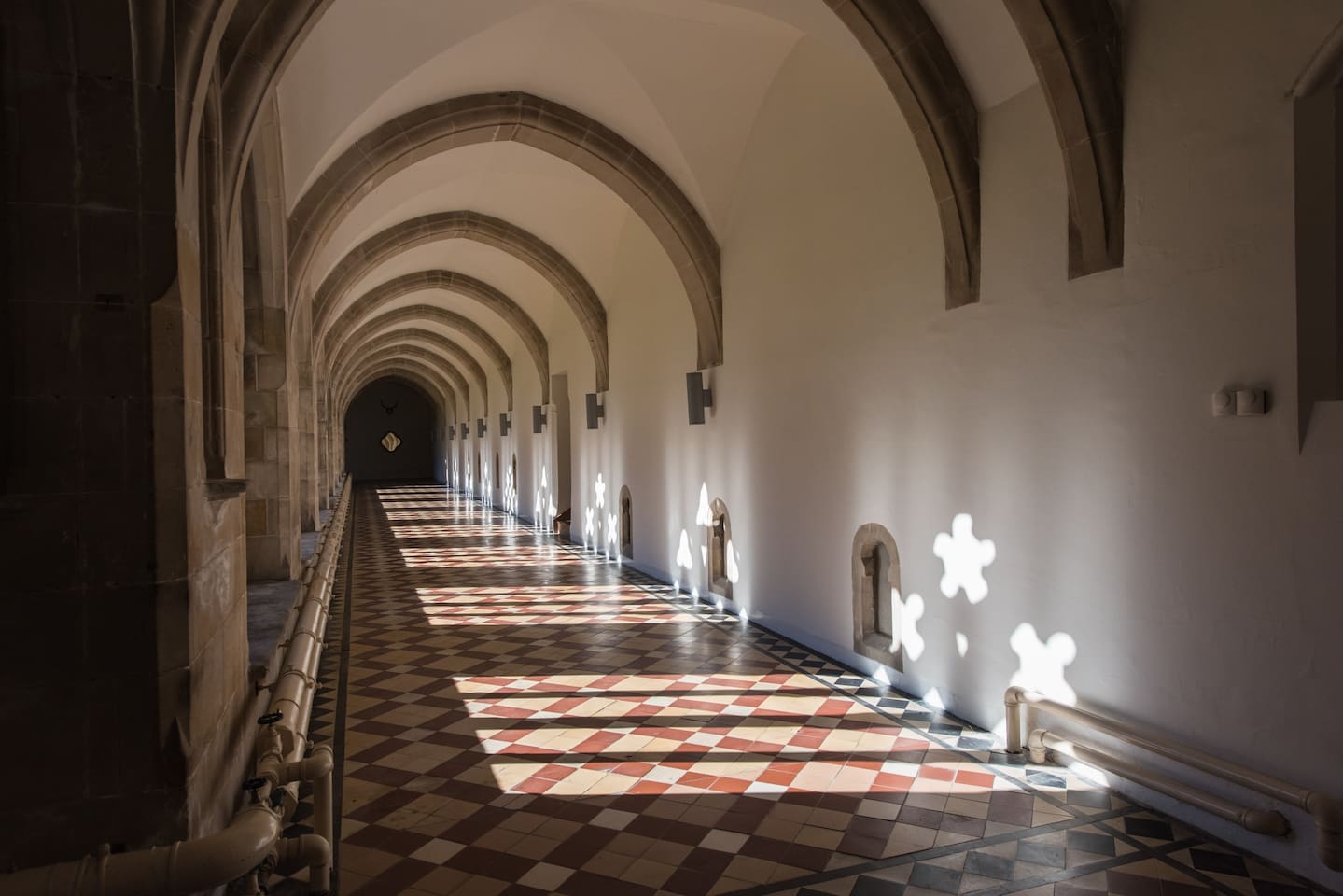 The former abbey has been converted for guests, and is 40 minutes from InvernessCredit: AIRBNB 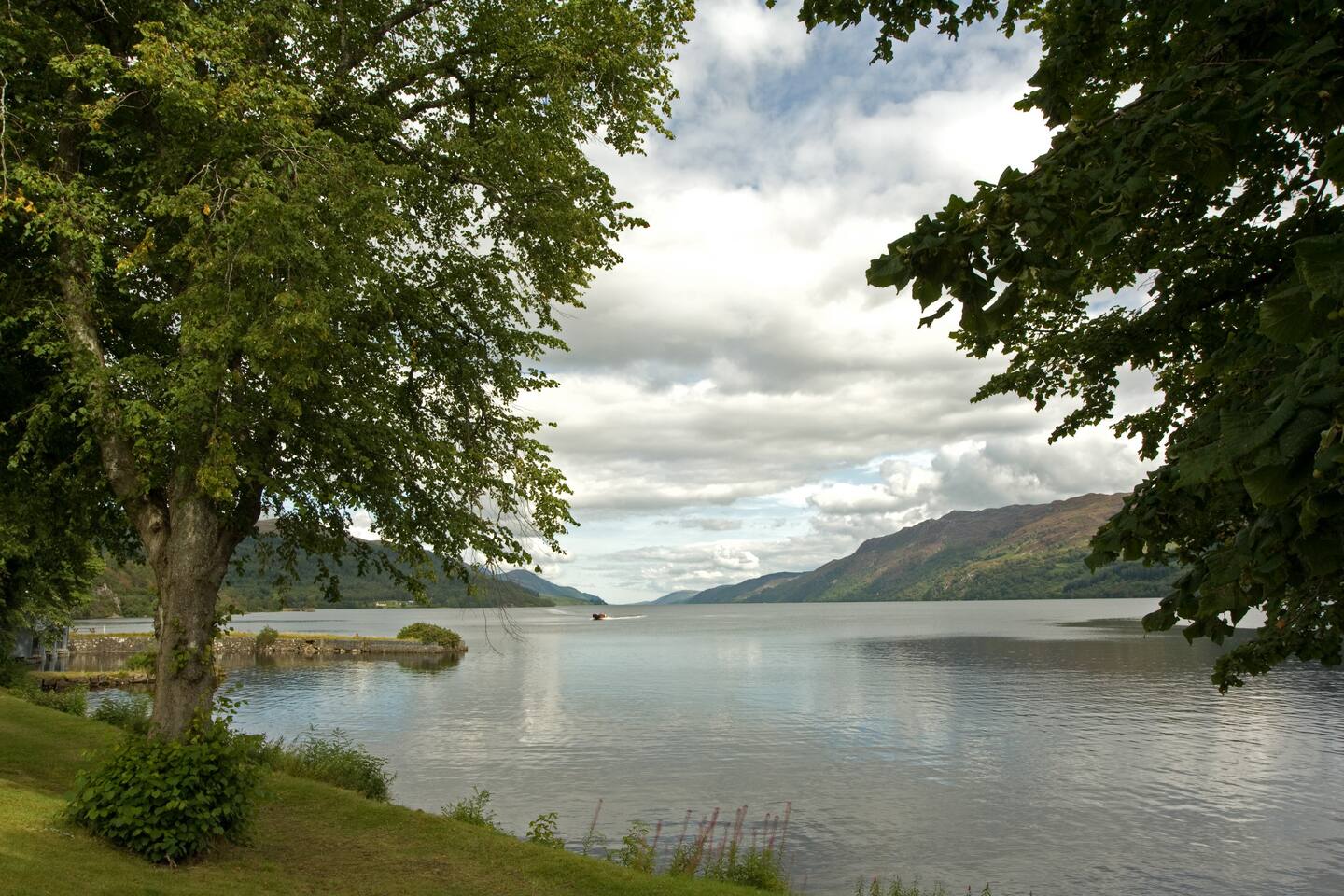 Fans of the mystery can go hunting for the Loch Ness MonsterCredit: AIRBNB

All guests can make use of the on-site facilities which include a sauna and steam room, tennis court and indoor heated swimming pool.

It is also just a 40 minute drive from Inverness.

Nights stay from £165, making it just £82.50 each a night – guests who want to stay more than five nights can request a cheaper deal.

According to the listing, this includes the cleaning of high touch areas such as door handles, as well as mattress and and pillow protectors changed and a UV sterilising light for a minimum of 45 minutes between guests.

Fans of the Loch Ness monster sightings can bid to be part of the mystery themselves. 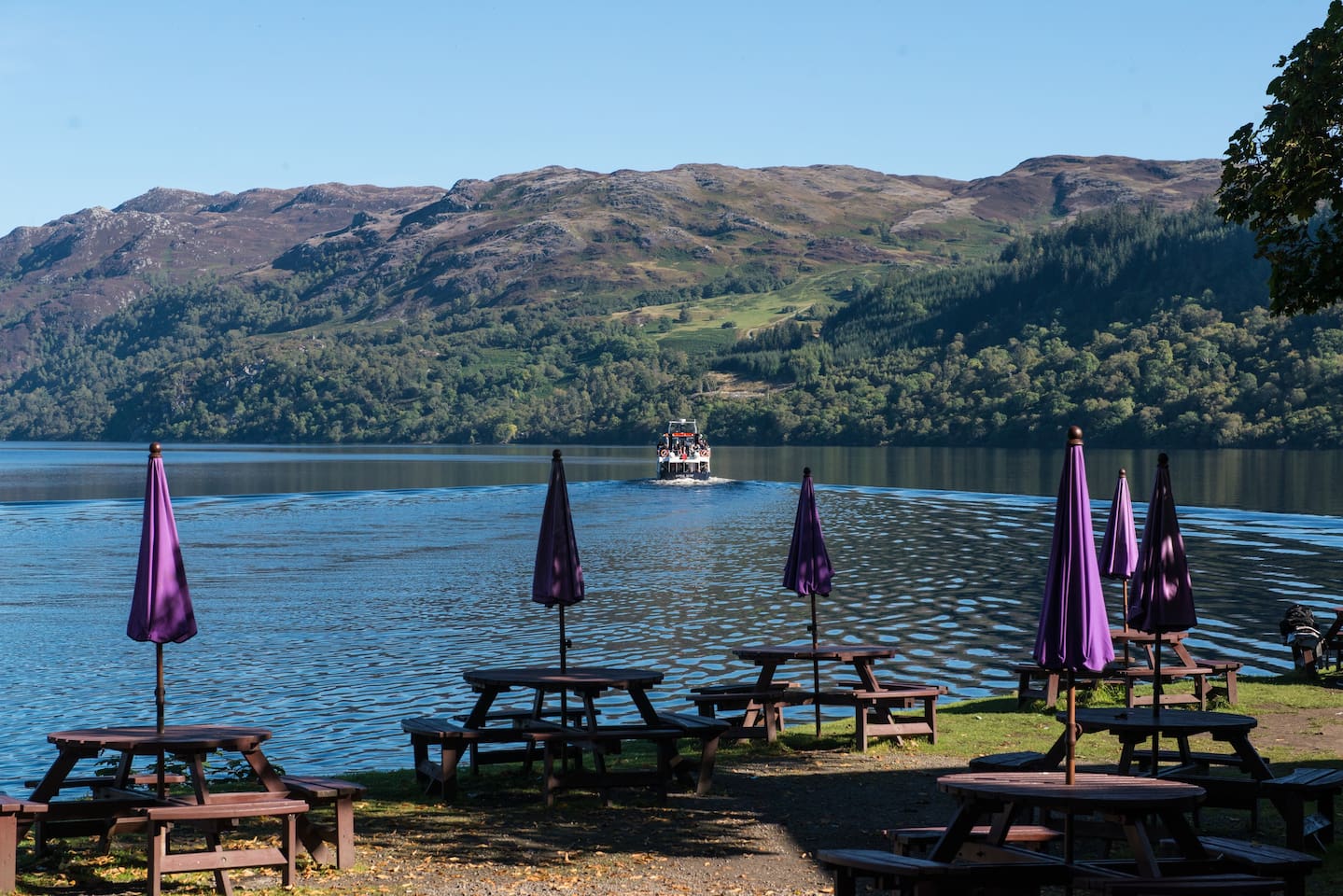 The abbey is surrounded by water and natureCredit: AIRBNB 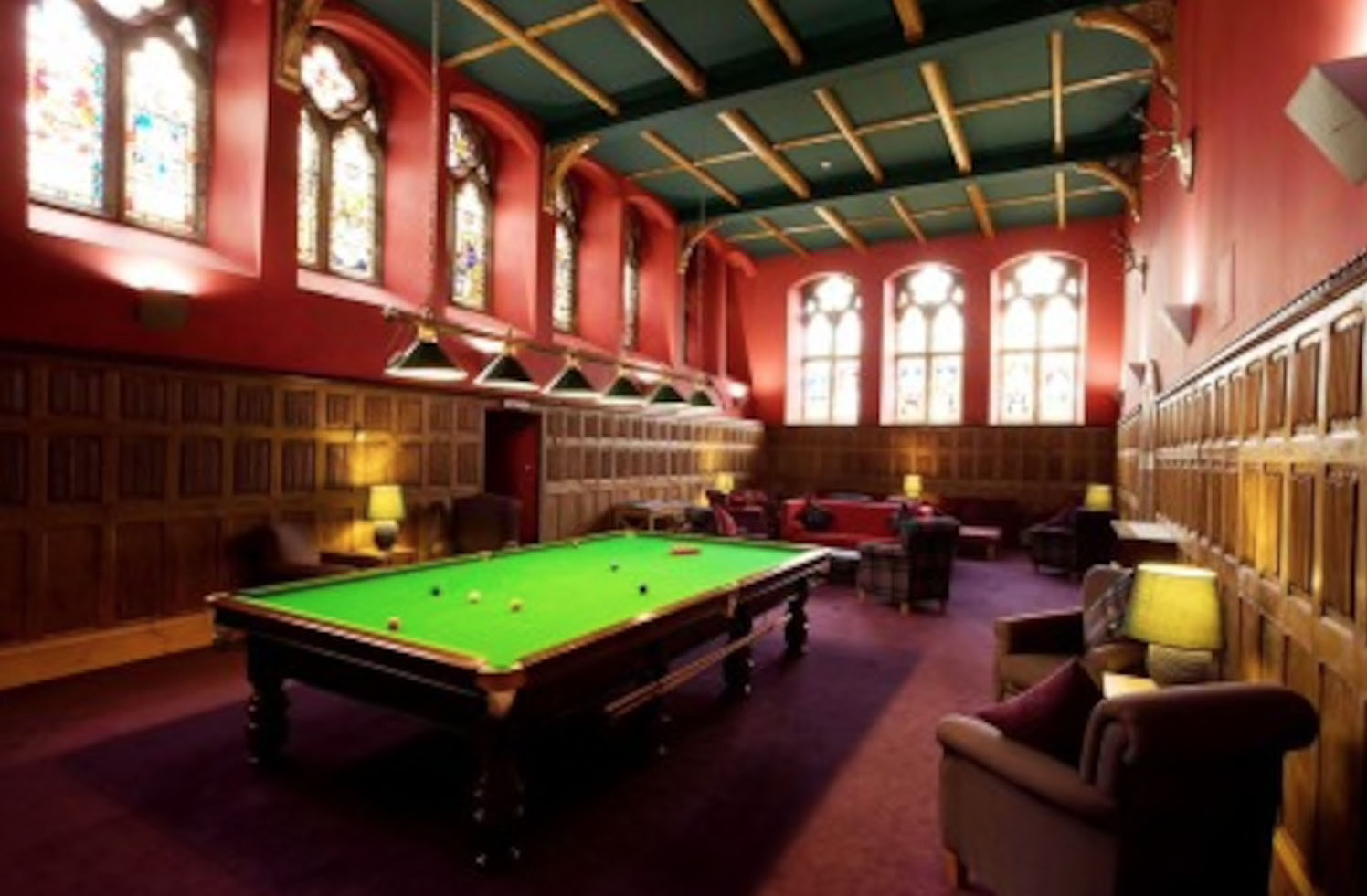 There is enough to do inside the abbey to keep yourself entertainedCredit: AIRBNB 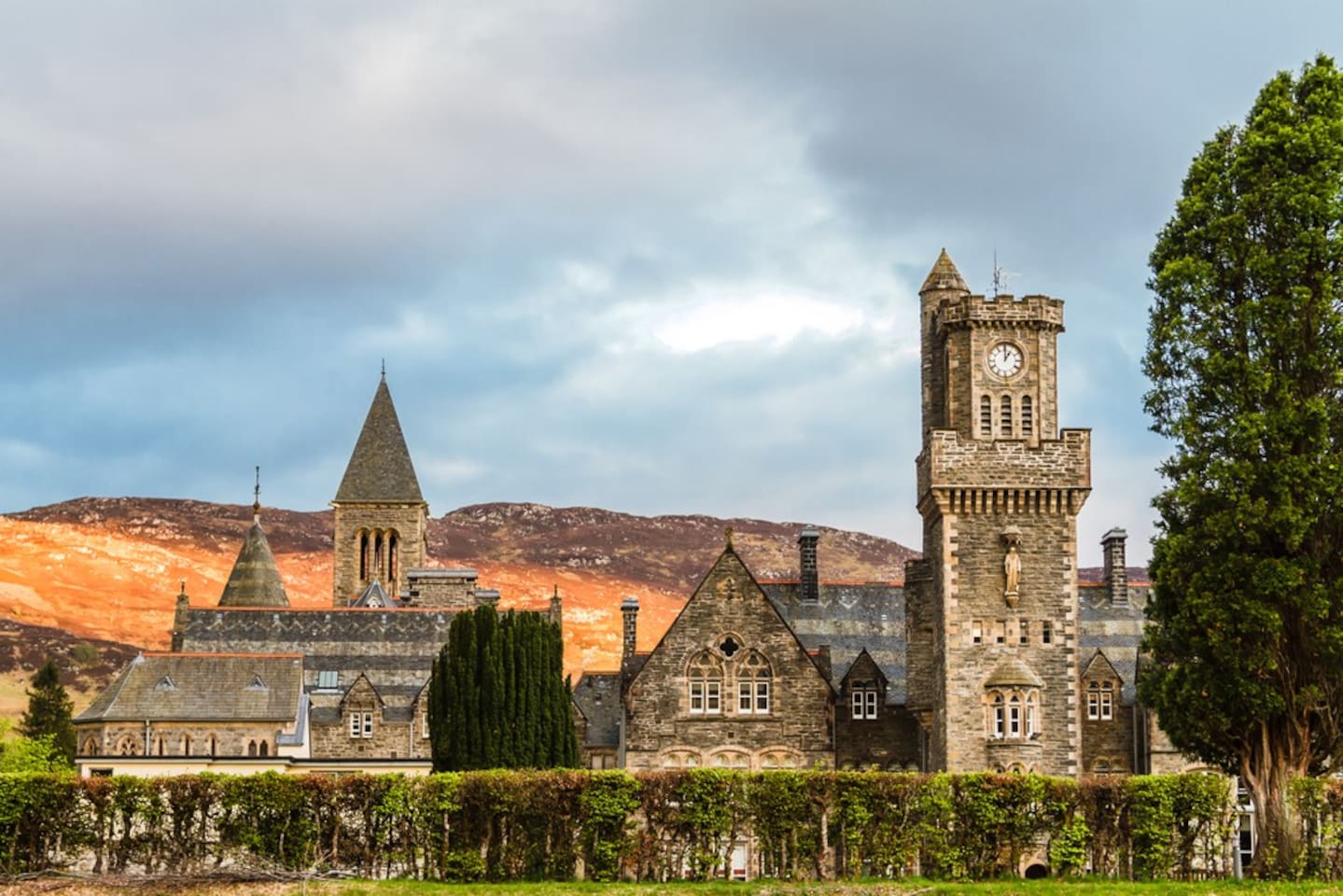 Nights start from £165 at the abbeyCredit: AIRBNB

Nessie was first “spotted” back in 565, when a biography of Irish monk Saint Columba mentioned a giant “water beast” dragging a man to his death in Scotland’s River Ness.

However, wider interest in the monster was not sparked until 1933 after a road was built along the loch, making it far less isolated.

Within months, several people came forward claiming to have seen a giant beast lurking near the water.

The following year saw the publication of the “surgeon’s photograph”, probably the best-known image of the creature.

In 1975 the famous shot was exposed as a hoax, made using a toy submarine with a carved monster’s head.

There have now been over 1,000 reported sightings, and as the legend gathered popularity Nessie became the subject of a host of documentaries and feature films.

Missed out on a summer break? There’s an off-peak staycation for everyone

Whether you’re splurging or saving, owning your own holiday home is easy

Many scientists have tried to prove (or indeed quash) the existence of the monster.

In 2003, the BBC conducted the largest ever search for Nessie, using 600 sonar beams and satellite tracking to explore the loch – but the researchers found nothing.

In 2017, the story of the Loch Ness monster topped a poll of the UK’s greatest unexplained mysteries.

Earlier this year a gigantic skeleton which washed up on a Scottish beach during Storm Ciara led many to suggest it could have been the famous monster.