By which I mean that, like millions of others, I’d been to the world’s most famous festival but never visited the area that surrounds ­Worthy Farm for any other reason. 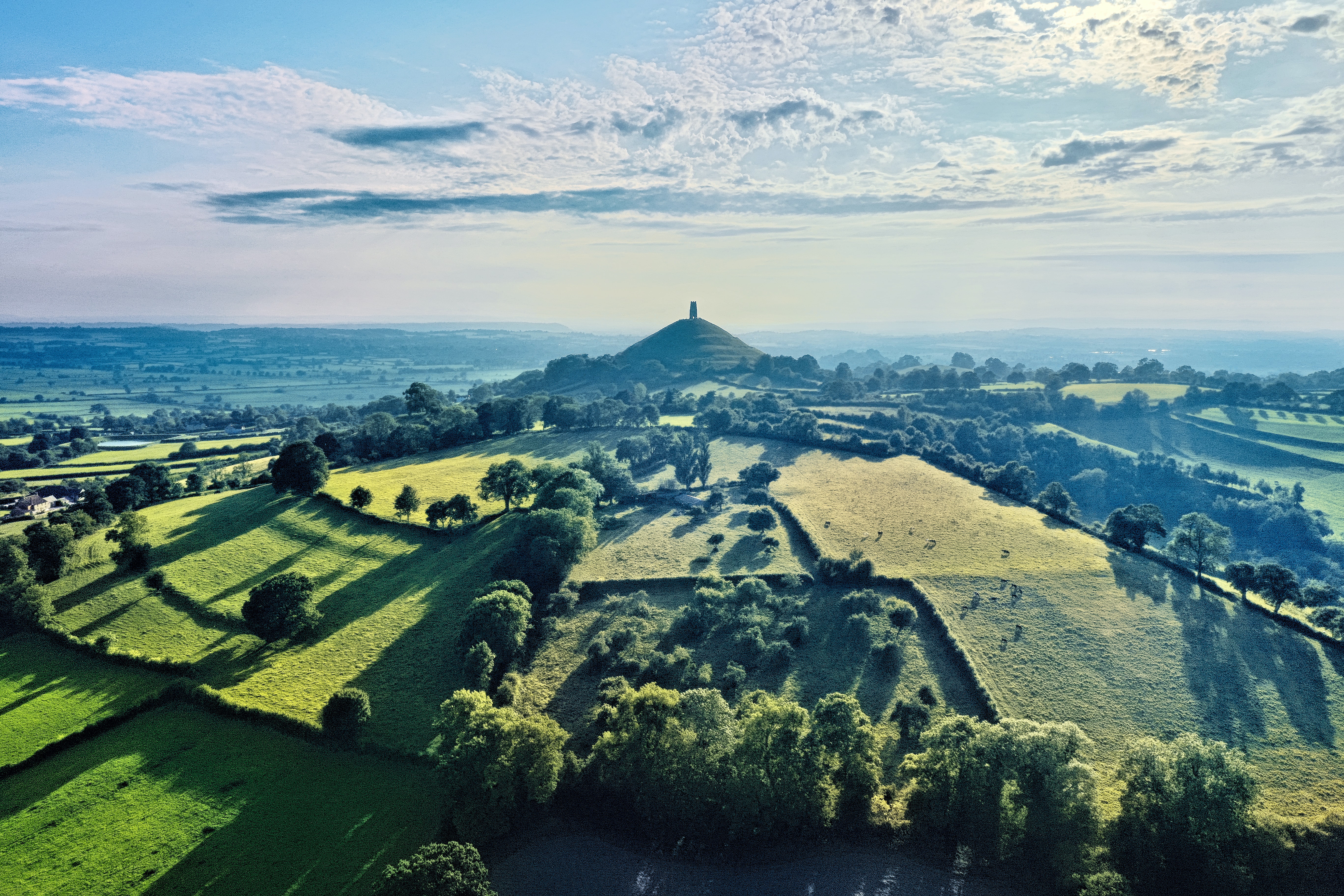 But with the festival cancelled this year, now is the ideal time to swap music and muddy fields for peaceful strolls and sightseeing in this rural area of the south west that is one of England’s most picturesque and tranquil corners.

I went for a long weekend, choosing a series of Airbnbs from the many available and worked my way around rural Somerset.

I dog-walked in stunning but sleepy ­countryside characterised by lush green grass and grazing cows grown fat on it.

Glastonbury itself is a pleasant small town given over to a slightly comically disproportionate number of sub-hippie enterprises of a mystic crystal/incense/yin yang jumper bent.

But there are also the usual pubs and coffee shops making it a pleasant place to refuel or just stop off.

More impressive, though, is nearby Wells. This is a lovely small town posing as a city, a status it gets from its medieval cathedral, one the best in Britain if not Europe which is crying out for a look around. 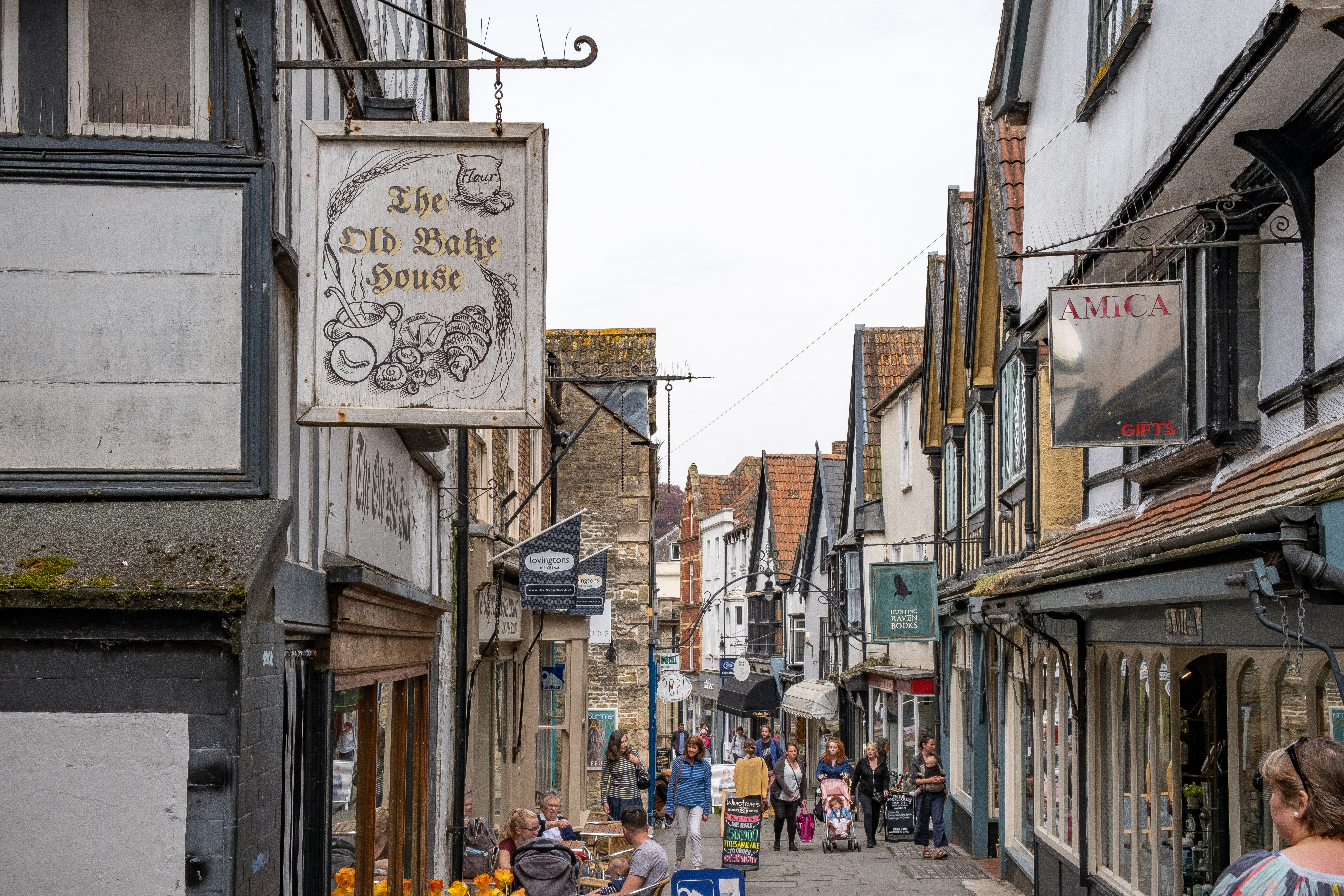 Many of the towns in Somerset are a throwback to how many in Britain used to lookCredit: Getty Images – Getty

I went on a Saturday and found an excellent little farmers’ market running just outside.

The pies I bought from a couple who breed their own pigs nearby were stunningly good.

Shepton Mallet is quite sweet, Frome – ­pronounced like va va voom – is sweeter.

Perhaps the pick of them, though, is Bruton which is a charming small town with a river running through it, peppered with historic buildings made from local stone.

It dates back to the Domesday years and the cottages used to be let to farm labourers.

These days many of them are second homes for wealthy Londoners, and consequently the whole town is something of a ­millionaires’ playground at weekends. I saw several Ferraris on the High Street.

It may have priced out some locals from ­owning property but the upside is they really do have some top-end bars and restaurants. 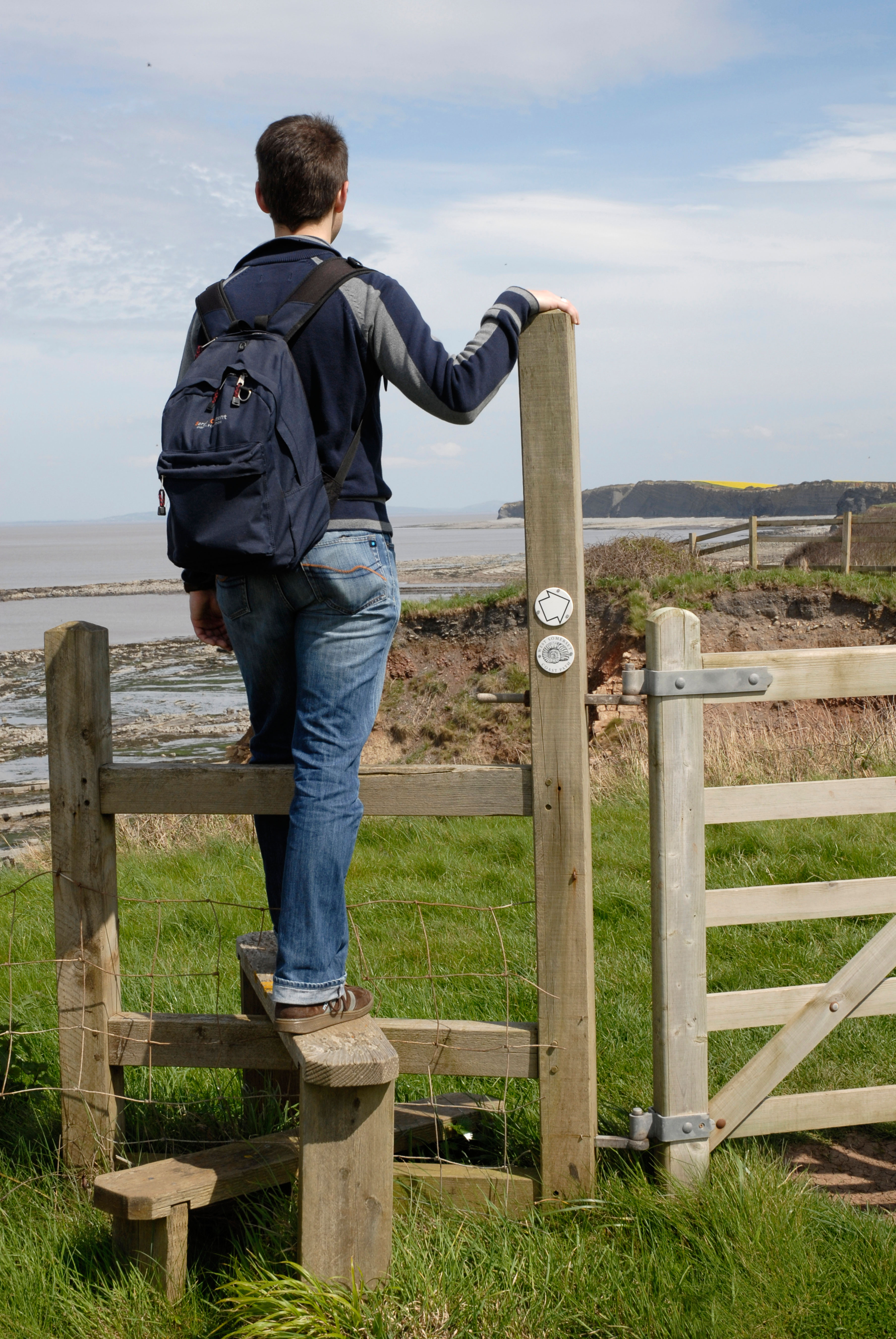 The Chapel, as its name suggests, is in a repurposed worship hall. Just outside the town, Hauser and Wirth is a top- end ­restaurant with a large, modern art gallery and gardens which are a delight to roam around.

But it’s not really the towns that one goes for, although there are some pretty ones. It’s the countryside that surrounds them.

I had equipped myself with a book of mapped walks and rarely was three quid ­better spent.

On the flat watery marshes of the Somerset Levels, the only other people I saw were bird- watchers, and it was soon plain what attracted them.

I heard the famous distinctive booming cry of a bittern and saw kingfishers and a ­spectacular hunting marsh harrier.

To the north of the county, on the coast, I took a beautiful circular walk along the beach and hills behind it then back through woodland at the Jurassic coast at Kilve.

It is the site of a number of prehistoric remains of trilobites and the like embedded in the regularly collapsing cliffs.

Some are visible in the boulder-sized stones on the beach which have proved too heavy for fossil hunters to take home.

These were just two of the most memorable jaunts. But if you like pretty countryside, ­Somerset abounds in it.

You can pretty much stop anywhere for a stroll and be confident it’ll be a good one – and for the 360 days of a normal year when Glastonbury isn’t on, there are few other ­visitors to share it with. 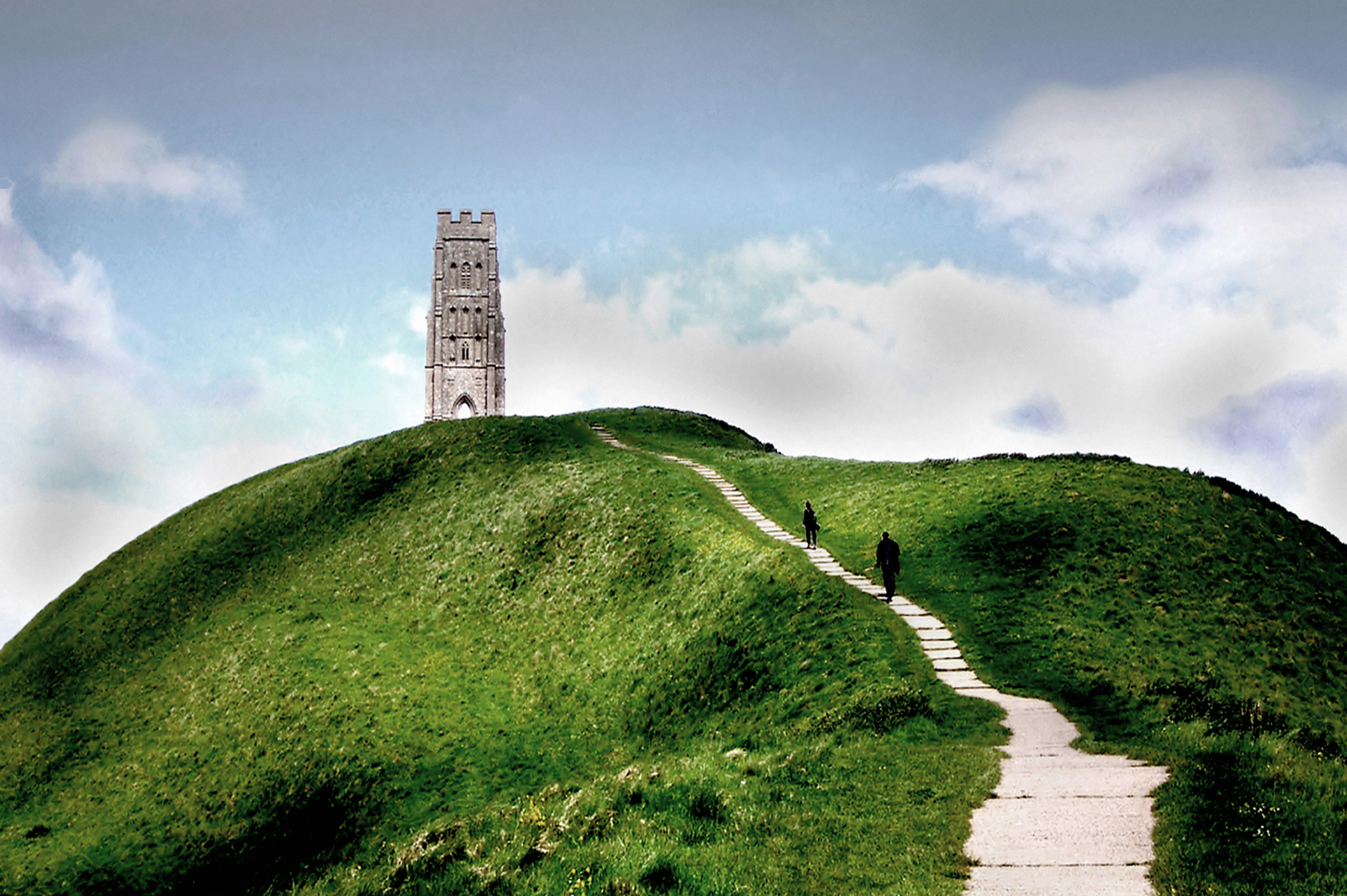