HOLIDAYS are on the horizon as the government is expected to remove quarantine requirements on travellers arriving from up to 95 countries from Monday.

It is thought that the ban on non-essential travel could be lifted on almost 100 countries when the list is published tomorrow. 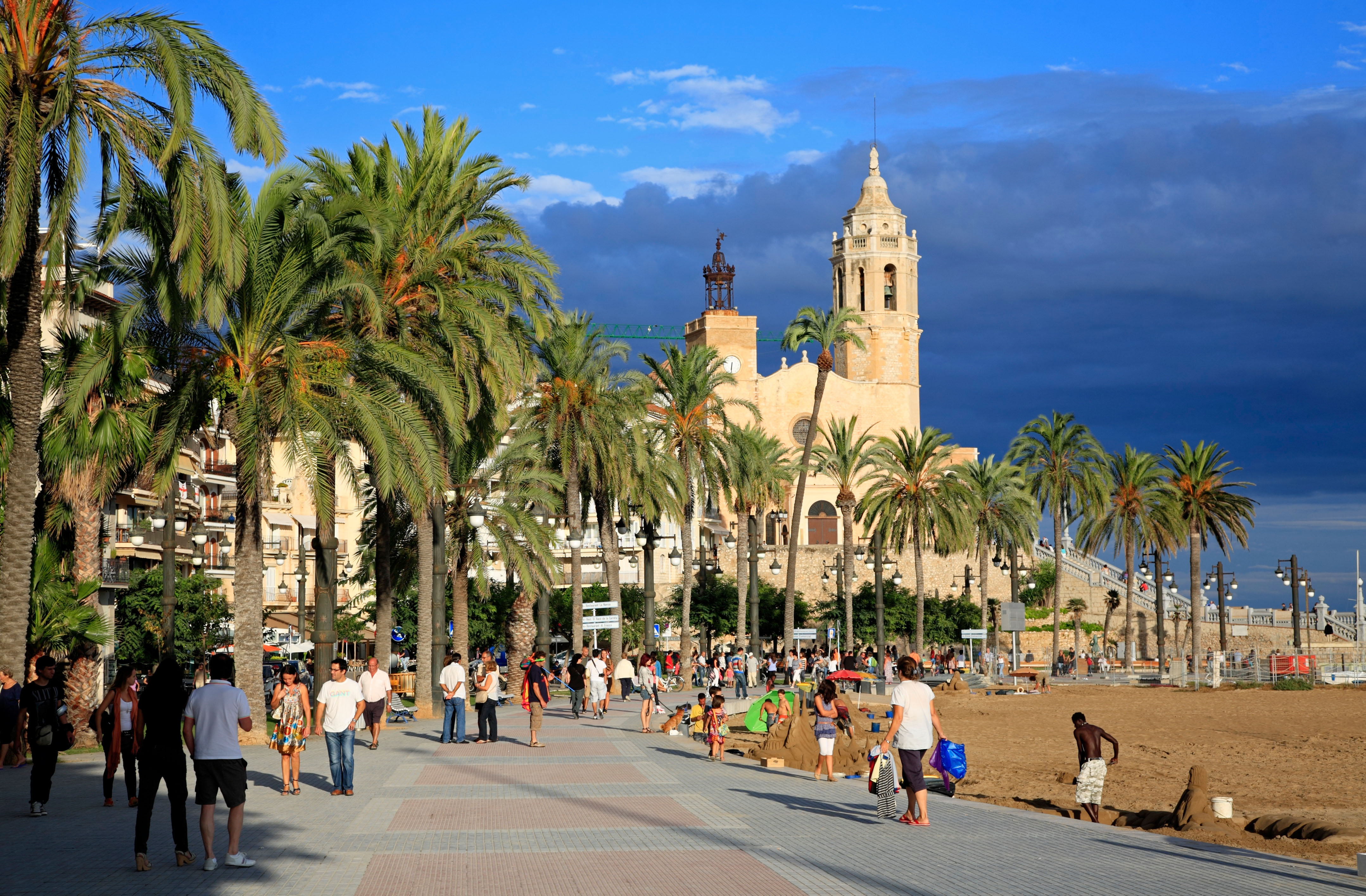 The UK government is expected to lift the ban on non-essential travel on up to 95 countries, including Spain, on MondayCredit: Alamy

According to The Times, up to 95 countries including almost all EU destinations, as well as Turkey, Thailand, Australia and New Zealand will feature, plus British territories like Bermuda and Gibraltar.

They all have sufficiently low-risk levels of coronavirus for the Foreign Office to lift their ban on non-essential travel.

From Monday, it is expected that travellers returning from these countries will be able to skip the 14-day quarantine  – although it should be noted that there may still be travel bans or quarantine restrictions in those counties.

For instance, Greece has extended its ban on UK flights until June 15, and Australia and New Zealand are expected to maintain strict border controls and quarantine for several months. 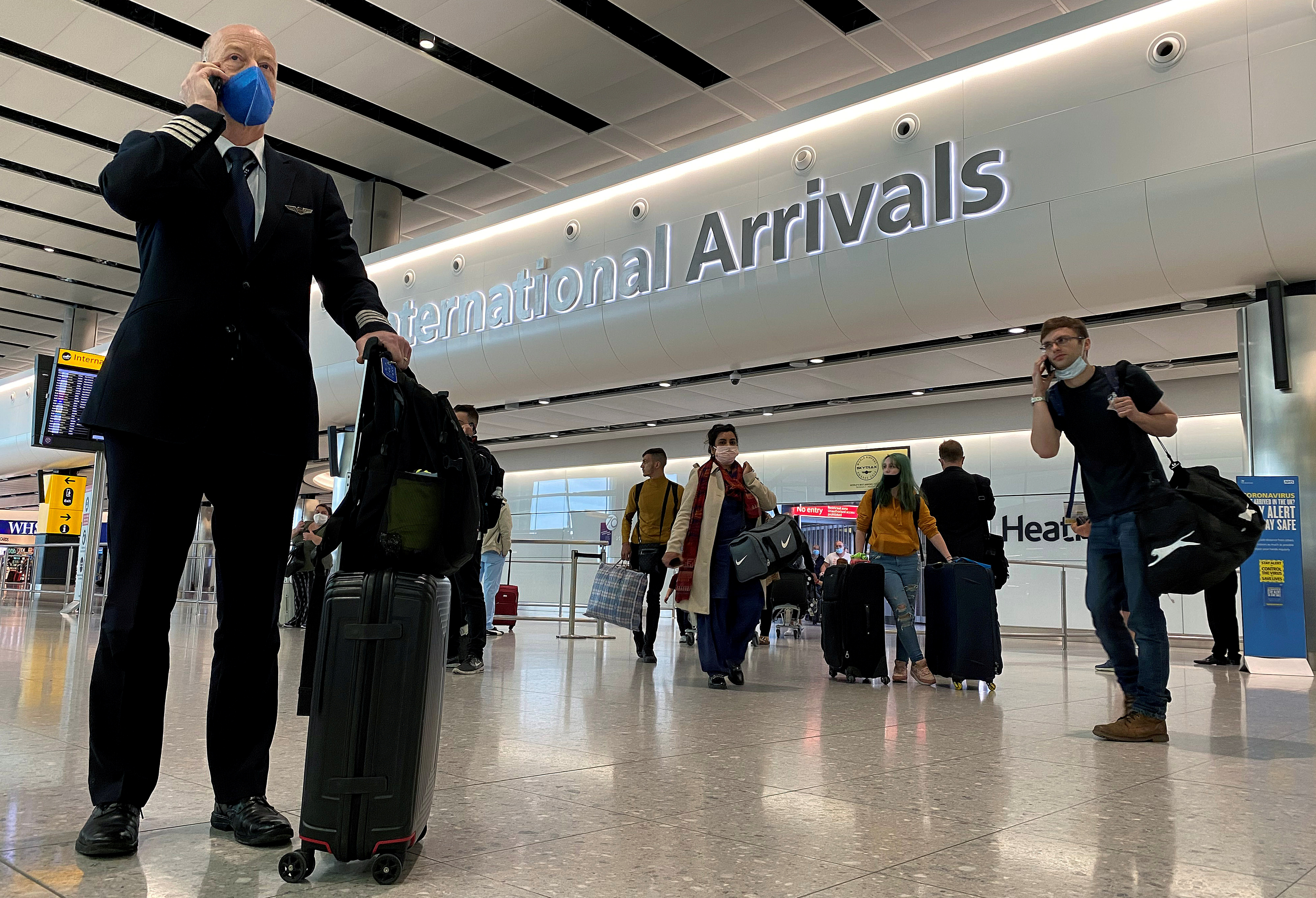 From Monday, it is expected that travellers returning from these countries will be able to skip the 14-day quarantineCredit: Reuters

Ireland is also thought to be putting Britain in the red zone of their own traffic light system when it is published next week, requiring Brits to quarantine for 14 days – despite being on our green list.

While a large number of countries will be placed on the green or amber sections of the traffic light system for allowing entry into the UK, there are several prominent countries that are still in the red zone.

The US, Russia and Brazil are all in the red zone as a result of their high coronavirus rates, with travellers coming from these countries required to self isolate for 14 days on arrival.

Sweden is also expected to be on the red list.

Cyprus warns Brits may be banned from entering after Leicester lockdown

The Foreign Office will also maintain the ban on all non-essential travel to these destinations.

The announcement was expected on air bridges earlier this week, but has been pushed back until tomorrow, a move which has been criticised as highly damaging to the travel industry.

Paul Charles, from the Quash Quarantine group told The Times: “Each day there is a delay is a day of lost bookings and more jobs likely to go in the travel sector.”