NO ONE is going anywhere at the moment, but that doesn’t mean we can’t remember a time when life was more exciting than baking bread and watching Tiger King on Netflix.

From the bright colours of Holi, to the elaborate costumes of Comic Con, here’s what it looks like when the world celebrates. 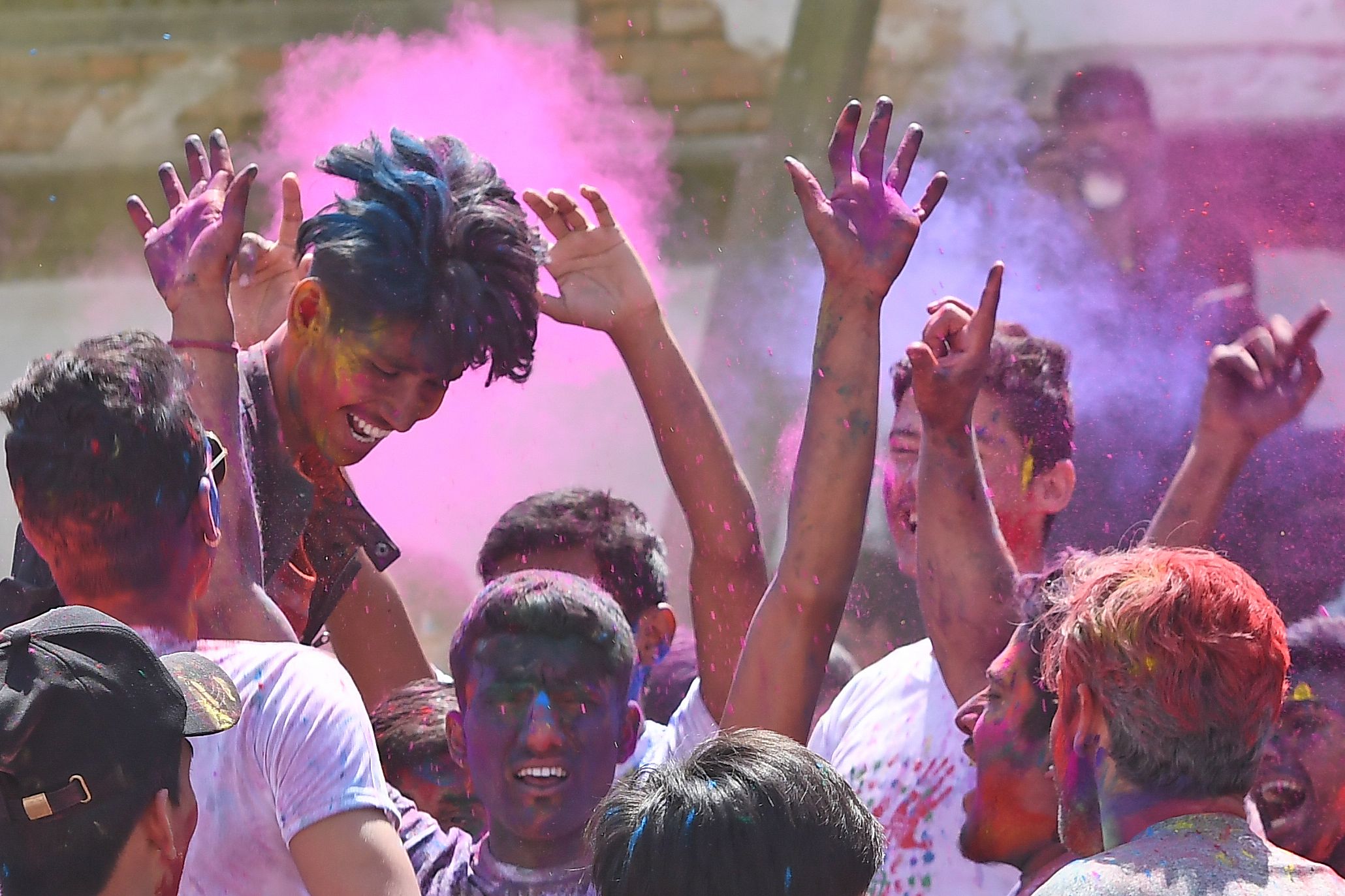 Holi celebrates new beginnings and the triumph of good over evilCredit: AFP or licensors

1. HOLI, WORLDWIDE BUT PREDOMINANTLY IN INDIA

Once a year in March, the young and old come together in the most colourful of ways at Holi.

This Indian festival celebrates new beginnings and the triumph of good over evil, and involves dancing to wooden drums and throwing brightly coloured powder at each other. 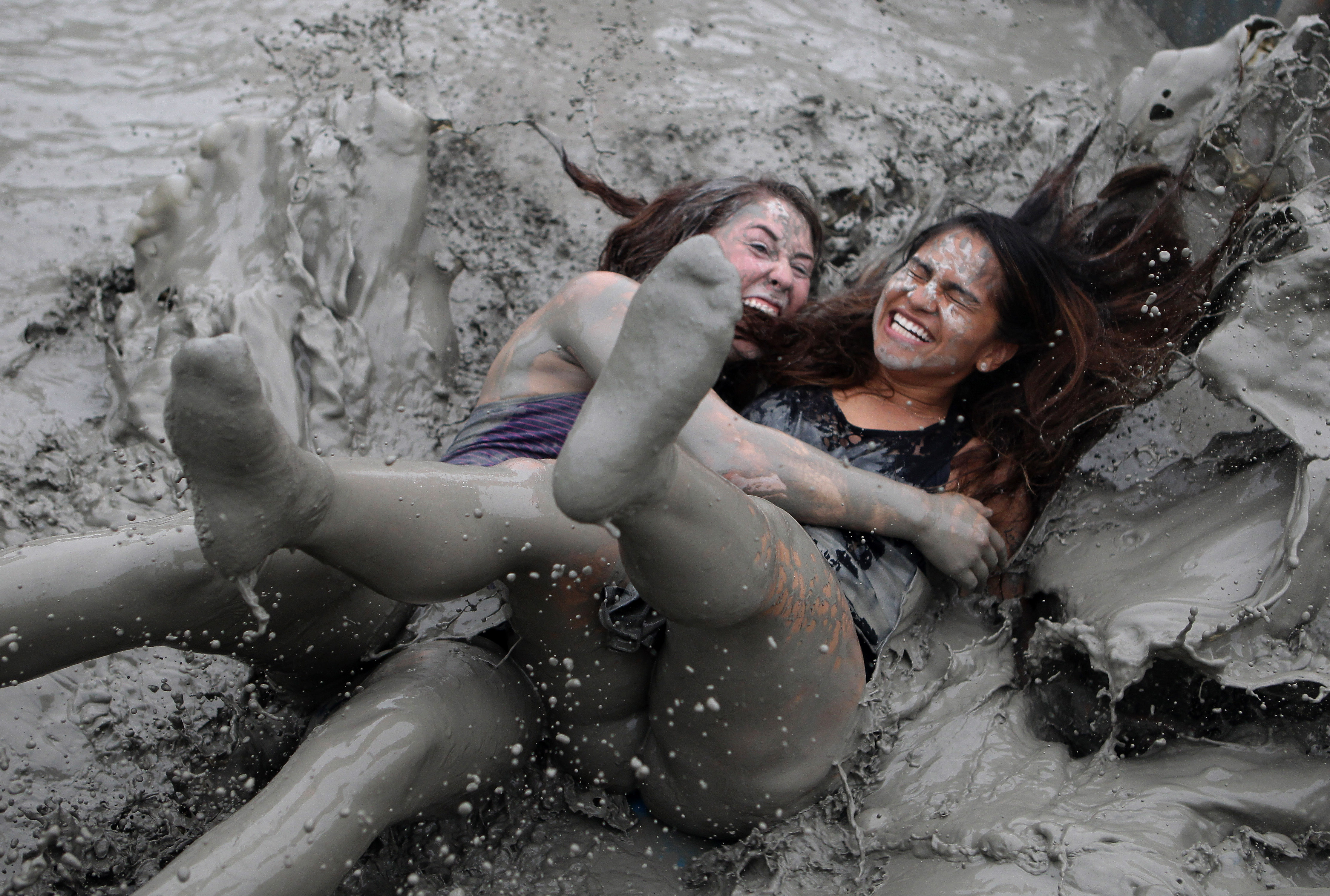 What started as an event to promote the beauty benefits of the mineral-rich mud from Boryeong has turned into one messy beachside party.

There are mud wresting, mud slides, mud fountains and a mud prison, with some K-Pop parties in the mix.

Mudfest, as it’s also known, takes over Daecheon Beach and downtown Boryeong with truck loads of mud brought in from the region’s mud flats to slip and slide in. 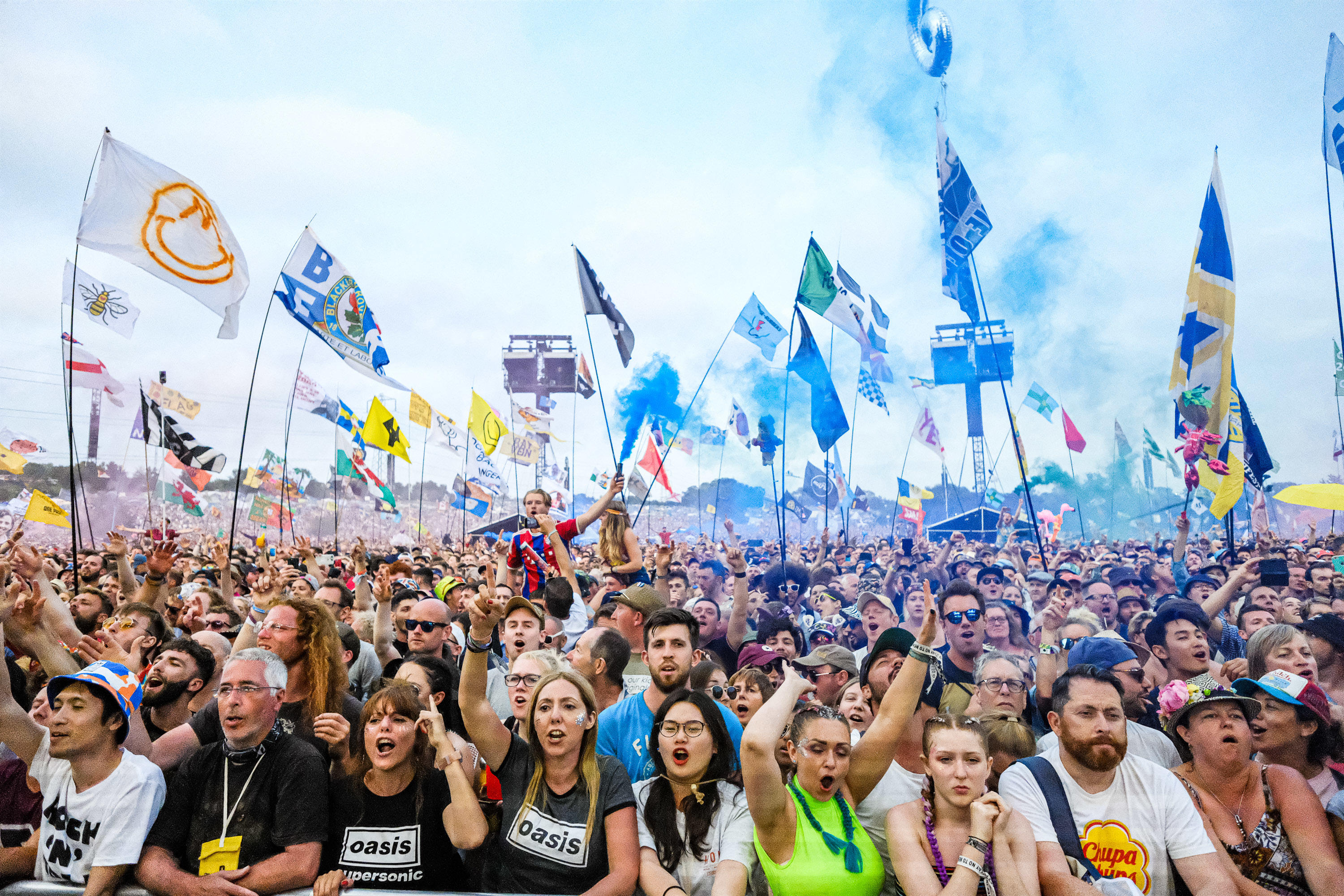 Glastonbury’s 50th anniversary with Paul McCartney and Taylor Swift as headliners has been cancelled this year Credit: Alamy Live News

What started as a 1,500 capacity festival in 1970 where tickets cost £1 and included free milk now brings more than 200,000 music lovers together.

Sadly this year’s 50th anniversary with Paul McCartney and Taylor Swift as headliners has been cancelled.

Until it is able to start up again, Glastonbury’s Spotify will be sharing playlists from acts that would have been on stage so you can put your wellies on and dance at home. 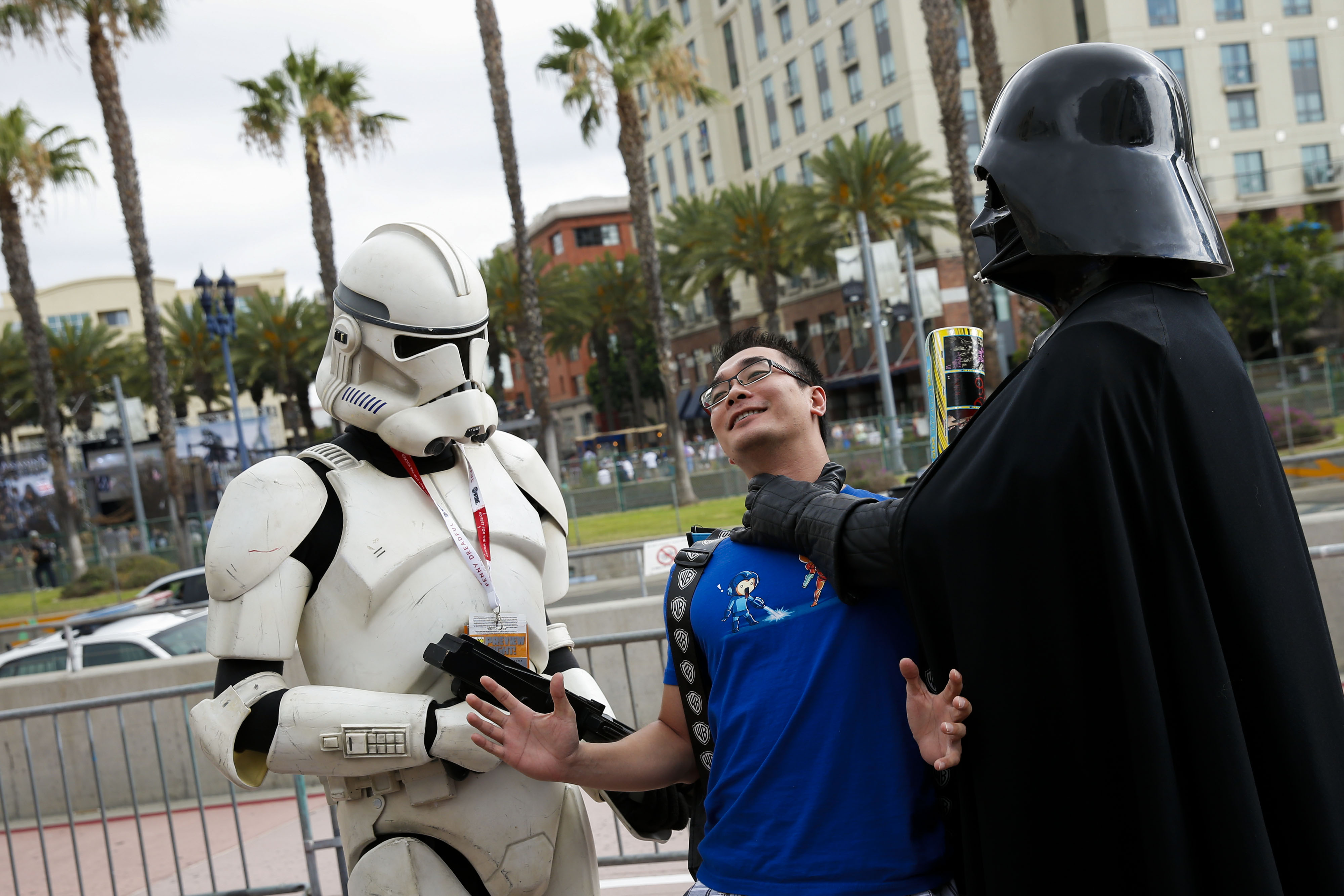 The ultimate geek-fest, Comic Con started in San Diego in 1972 and now has spin offs around the globe.

San Diego Comic Con brings more than 130,000 sci-fi, fantasy and superhero fans together and as well as seeing the creators and stars of their favourite comics, movies and TV shows.

One of the best parts is seeing fellow fans rocking their cosplay. 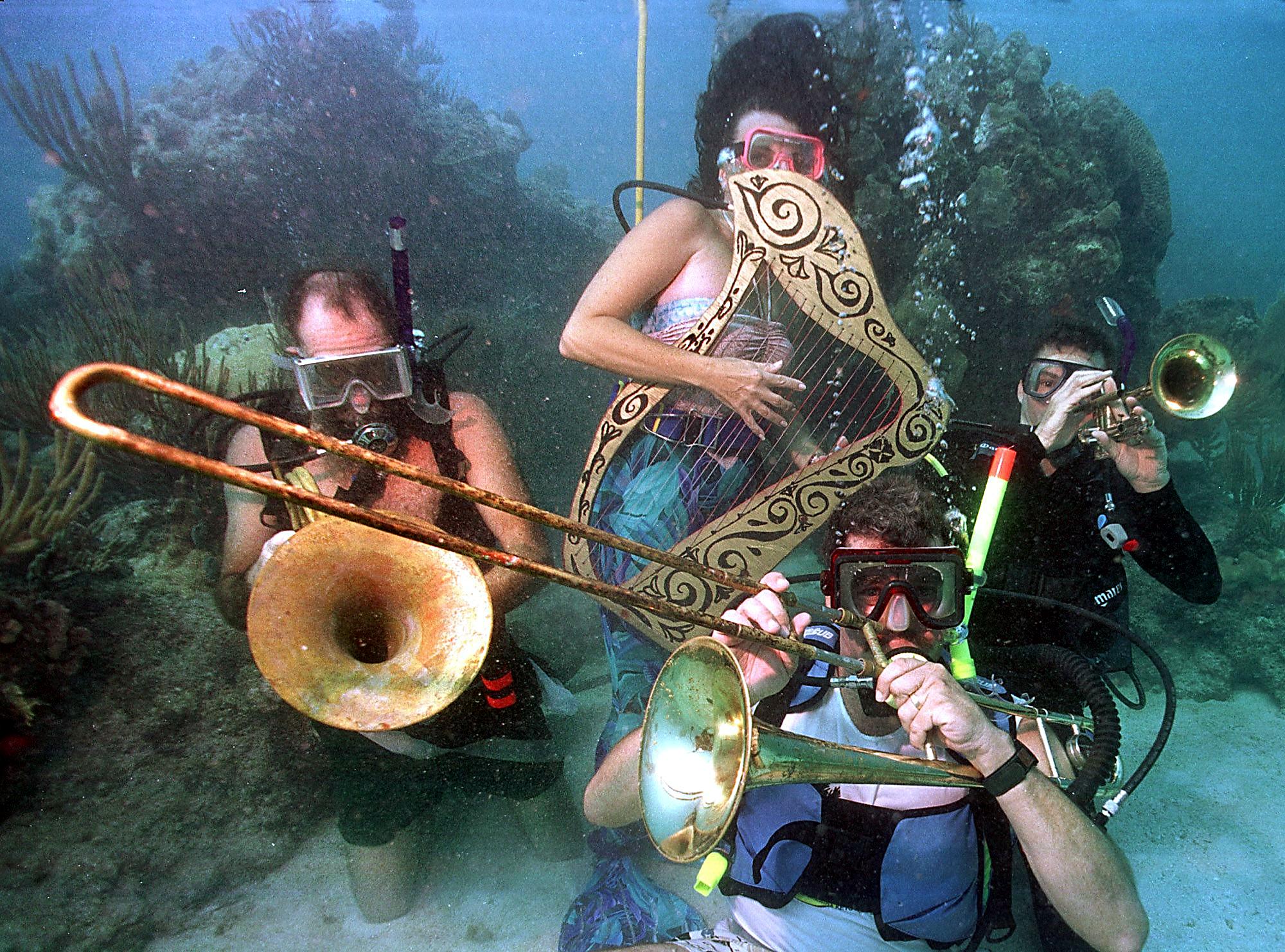 Held in the Florida Keys to raise awareness for coral preservation, this festival pipes music into the water through underwater speakersCredit: AFP – Getty

Forget air guitars, at this festival you’ll be breaking out your water ones as you play along with mermaids on trom-bonefish and fluke-a-leles.

Held in the Florida Keys to raise awareness for coral preservation, this festival pipes music into the water through underwater speakers so divers and snorkellers can groove along to ocean themed tunes including The Beatles’ Yellow Submarine, Jimmy Buffett’s Fins and tracks from The Little Mermaid. 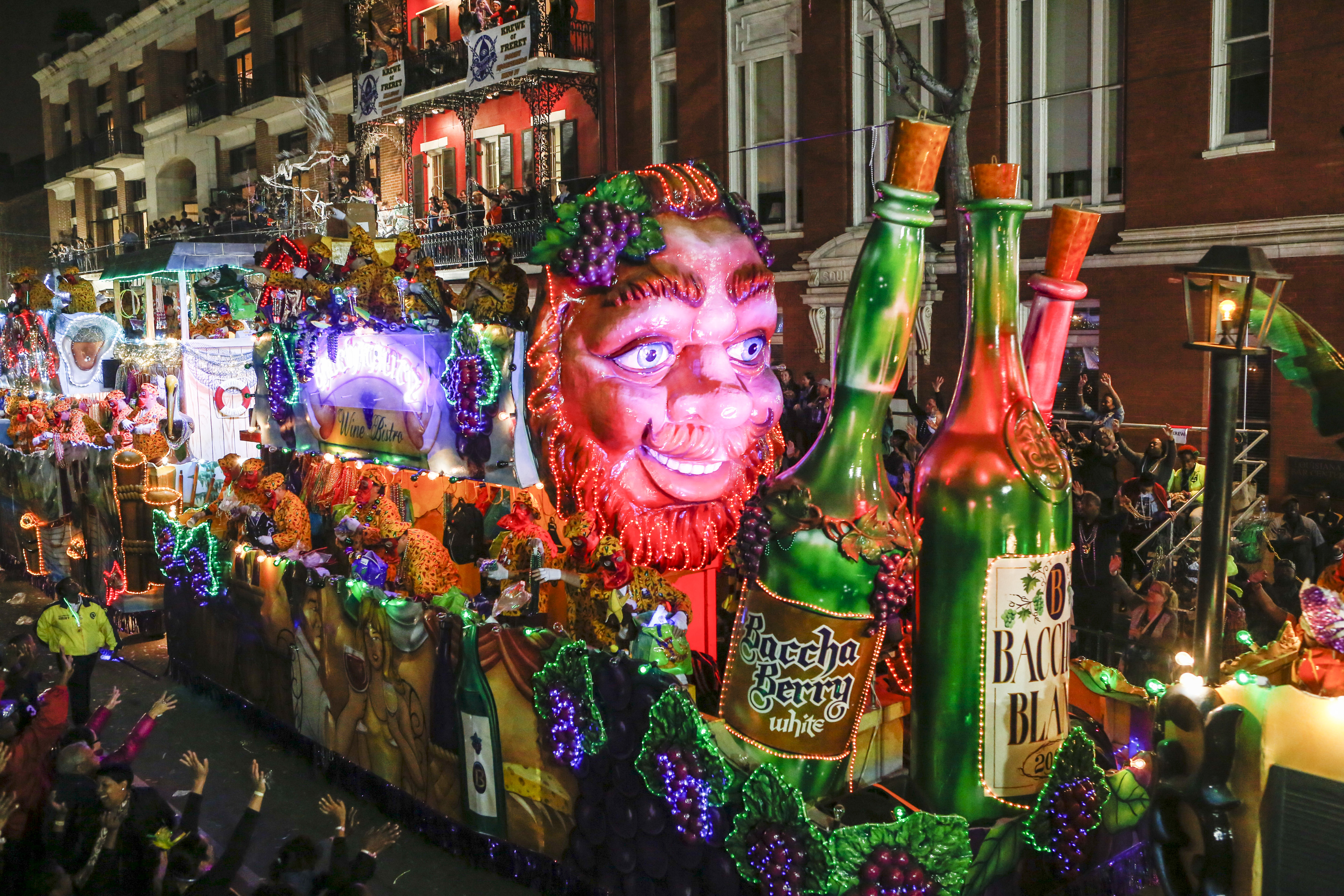 At Mardi Gras in New Orleans more than 11 million tonnes of beads, cups, sunglasses and other trinkets are thrown to the crowd by carnival krewesCredit: Getty Images

One of the greatest street parties in the world, at Mardi Gras in New Orleans more than 11 million tonnes of beads, cups, sunglasses and other trinkets are thrown to the crowd by carnival krewes, the creative powers behind the elaborate floats and masquerade balls.

While Mardi Gras is technically one day on Fat Tuesday, the New Orleans carnival goes for weeks with the biggest parties and parades taking place the weekend before the official day. 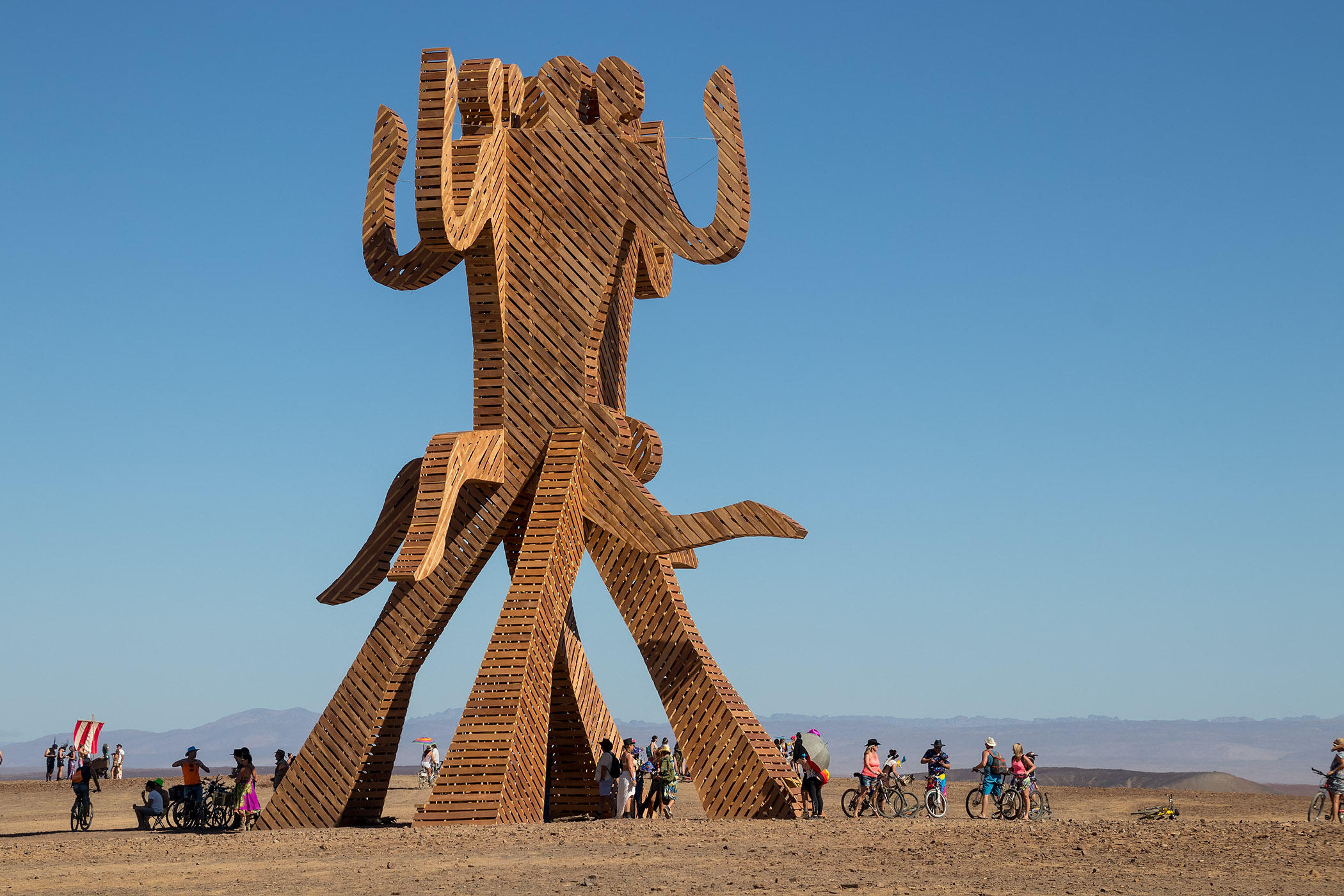 Afrikaburn takes place in the semidesert of Tankwa KarooCredit: Alamy

Part of the Burning Man family, Afrikaburn takes place in the semidesert of Tankwa Karoo where a desolate space is temporarily transformed into a creative community full of theme camps, mutant vehicles, huge sculptures, and burning works of art.

Afrikaburn abides by the 10 principles of Burning Man including leaving no trace, gifting and radical self-reliance, but has added an 11th, ‘Each One Teach One’ to encourage the sharing of knowledge.

And just like Burning Man, you’ll need to bring everything you need to survive. 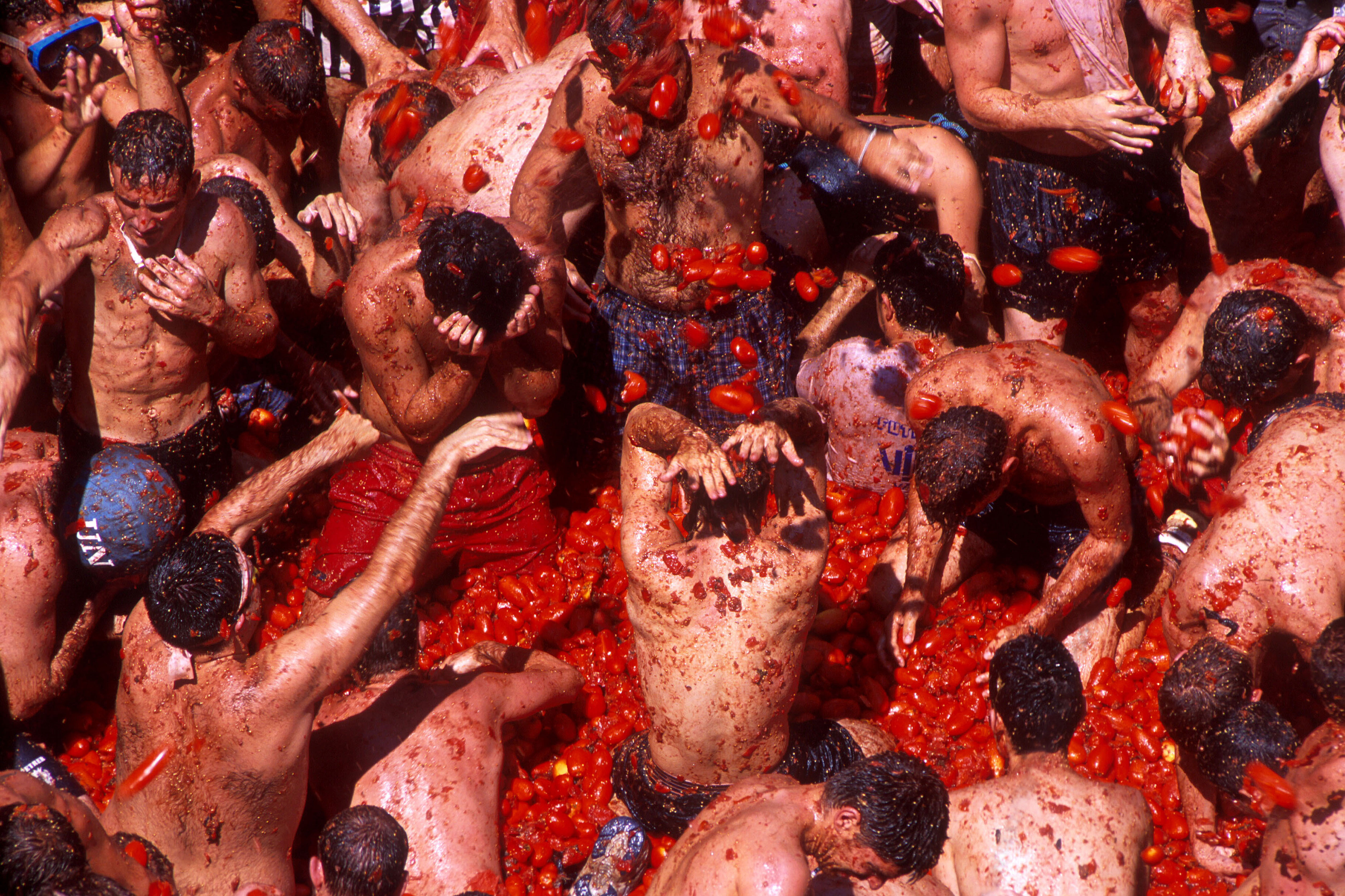 Around 40,000 people and more than 100 metric tonnes of tomatoes together in the small Valencian town of Buñol for La Tomatina Credit: Alamy

The biggest food fight in the world brings around 40,000 people and more than 100 metric tonnes of…