I WAS salivating as I thought about sharing a Bargain Bucket or Boneless Banquet. But this was not the usual Friday-night dilemma.

I was about to land in the southeastern US state of Kentucky — although soon the bearded Colonel and his finger-lickin’ secret recipe were far from my mind. 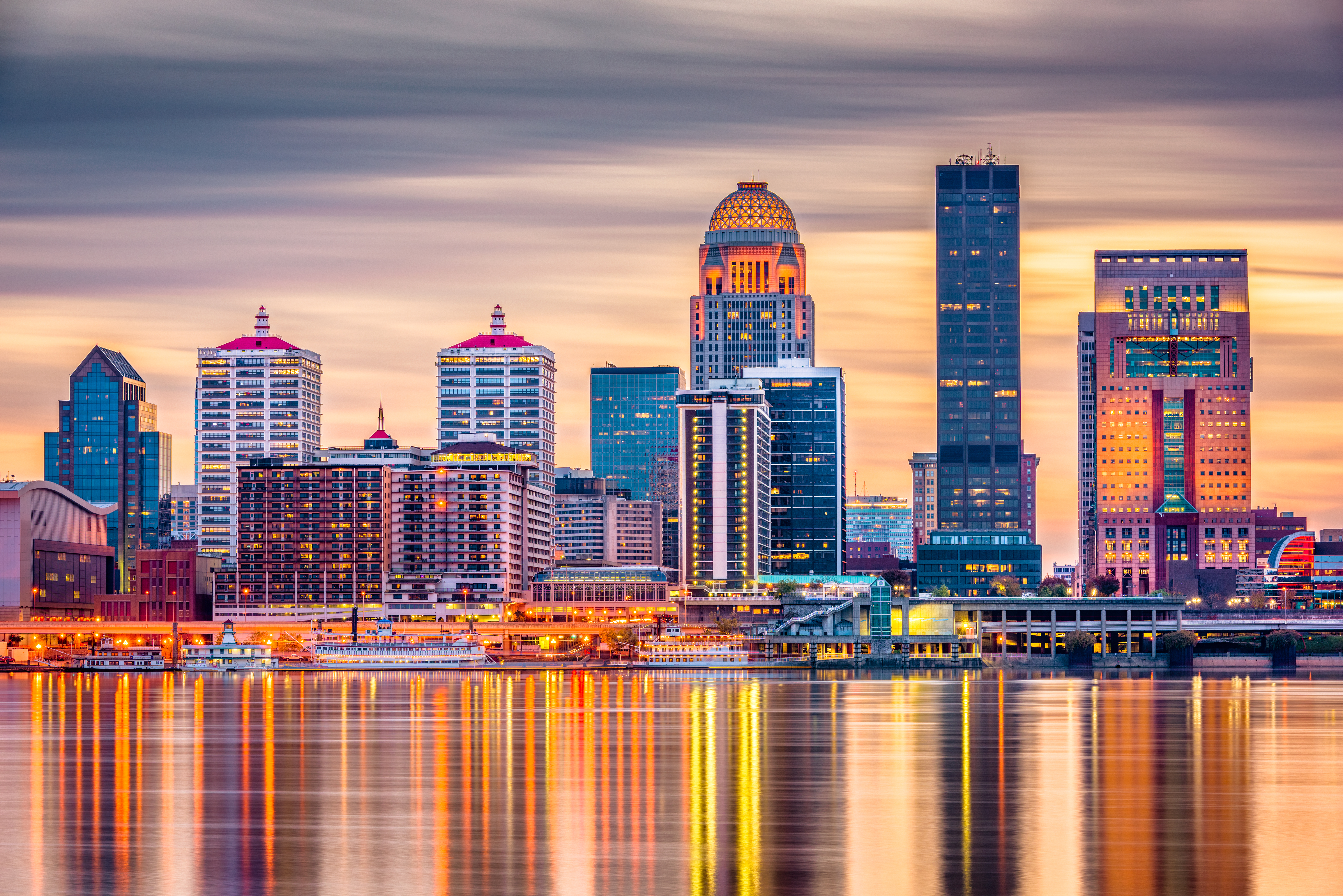 Locals are rightly proud of the Bluegrass State, which is named after the type of grass that grows across KentuckyCredit: Getty Images – Getty

Louisville promised a feast of food and drink. First on the palate was Hot Brown, an open sandwich in the legendary Brown Hotel. Created here in 1926, it is a glorious feast of turkey and bacon covered in a creamy Mornay sauce.

It stood me in good stead for a visit to the Muhammad Ali Centre, dedicated to Louisville’s favourite son.

There are fascinating exhibitions based on the six core principles, which the boxer lived his remarkable life by — confidence, conviction, dedication, giving, respect and spirituality.

I was left wanting to toast “The Greatest”, and with 95 per cent of the world’s supply of bourbon produced in Kentucky, it seemed the right drink to go for. 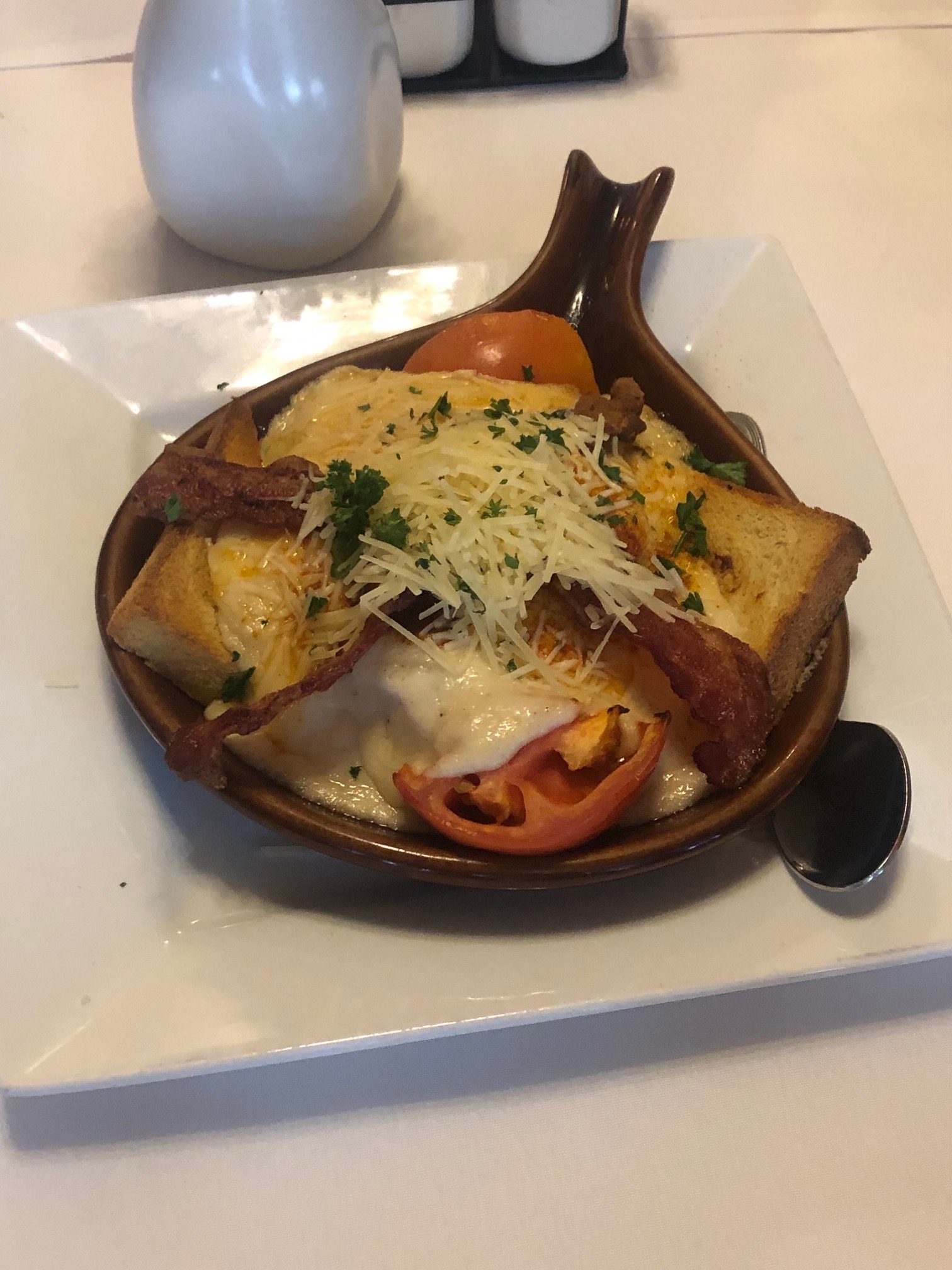 Louisville promised a feast of food and drink

Kentuckians say theirs is the only place that has the perfect natural mix of climate, conditions and pure limestone water necessary for producing the best bourbon.

There are now 6.7million barrels of it ageing in Kentucky — that’s 1.5 of them for every lucky person living there.

Evan Williams opened the state’s first distillery in 1783 on the banks of the Ohio River. Today, the firm produces its bourbon using the same methods.

A tour on the historic Whiskey Row included educational tastings — and I forged a new love for the super-smooth drink. The bourbon gave a “warm Kentucky hug” as I sipped it. 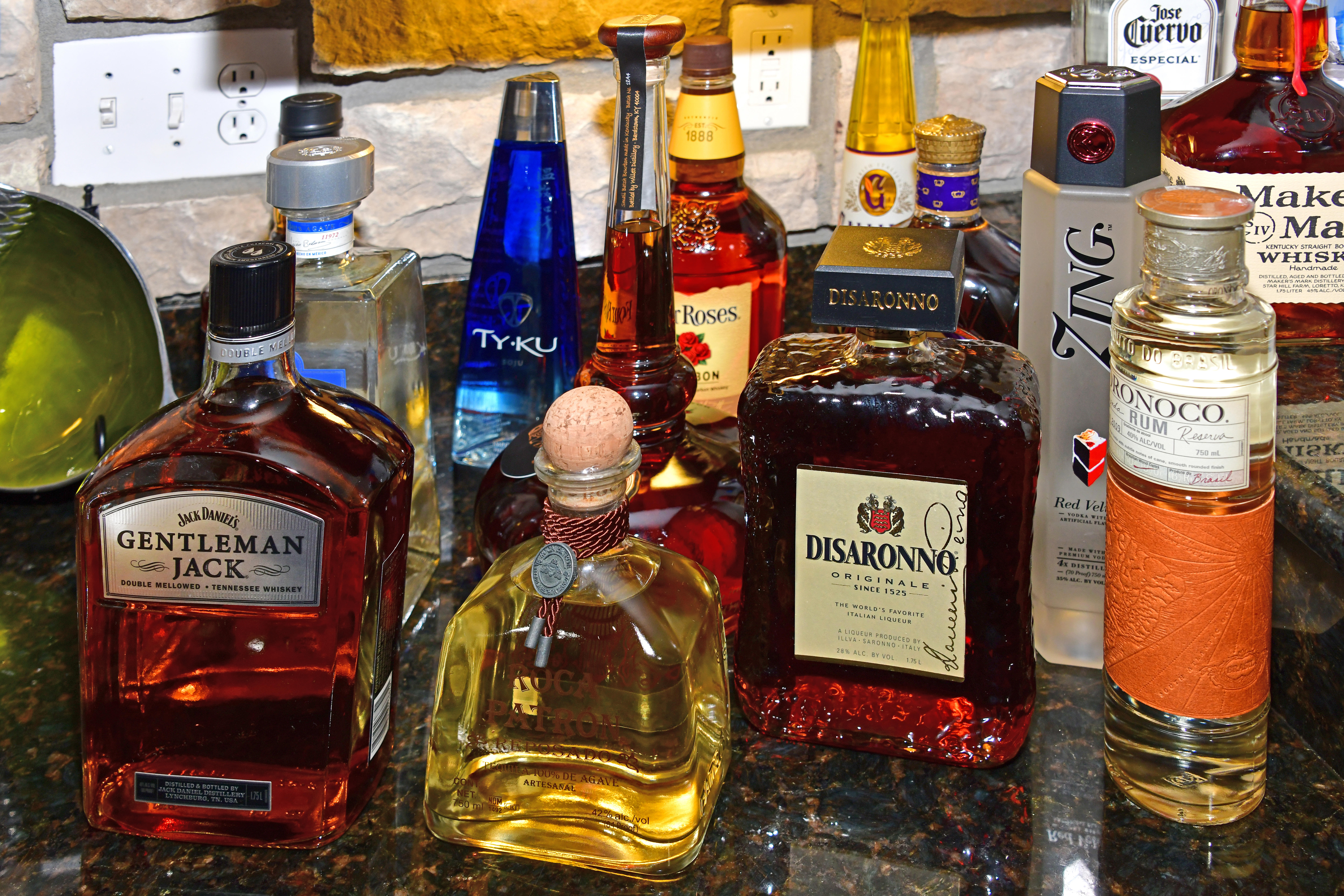 Kentuckians say theirs is the only place that has the perfect natural mix of climate, conditions and pure limestone water necessary for producing the best bourbon.Credit: Alamy

It felt in keeping with the generous welcome from every- one I met. Locals are rightly proud of the Bluegrass State, which is named after the type of grass that grows across Kentucky.

Among the walk­ing advertisements for the place is bubbly ex-Boston Globe film critic Michael Blowen, who runs the horse retirement home called Old Friends. It provides a 136-acre base for the thoroughbreds whose racing and breeding careers have come to an end.

Some 20,000 visitors a year go to swoon over the likes of Ken­tucky Derby champion Silver Charm, and Popcorn Deelites, who appeared in the Oscar-nominated movie Seabiscuit.

Michael’s enthusiasm helps make this 90-minute tour a must for true horse lovers. Another must is the the trip to Churchill Downs, where the Kentucky Derby has been run since 1875. 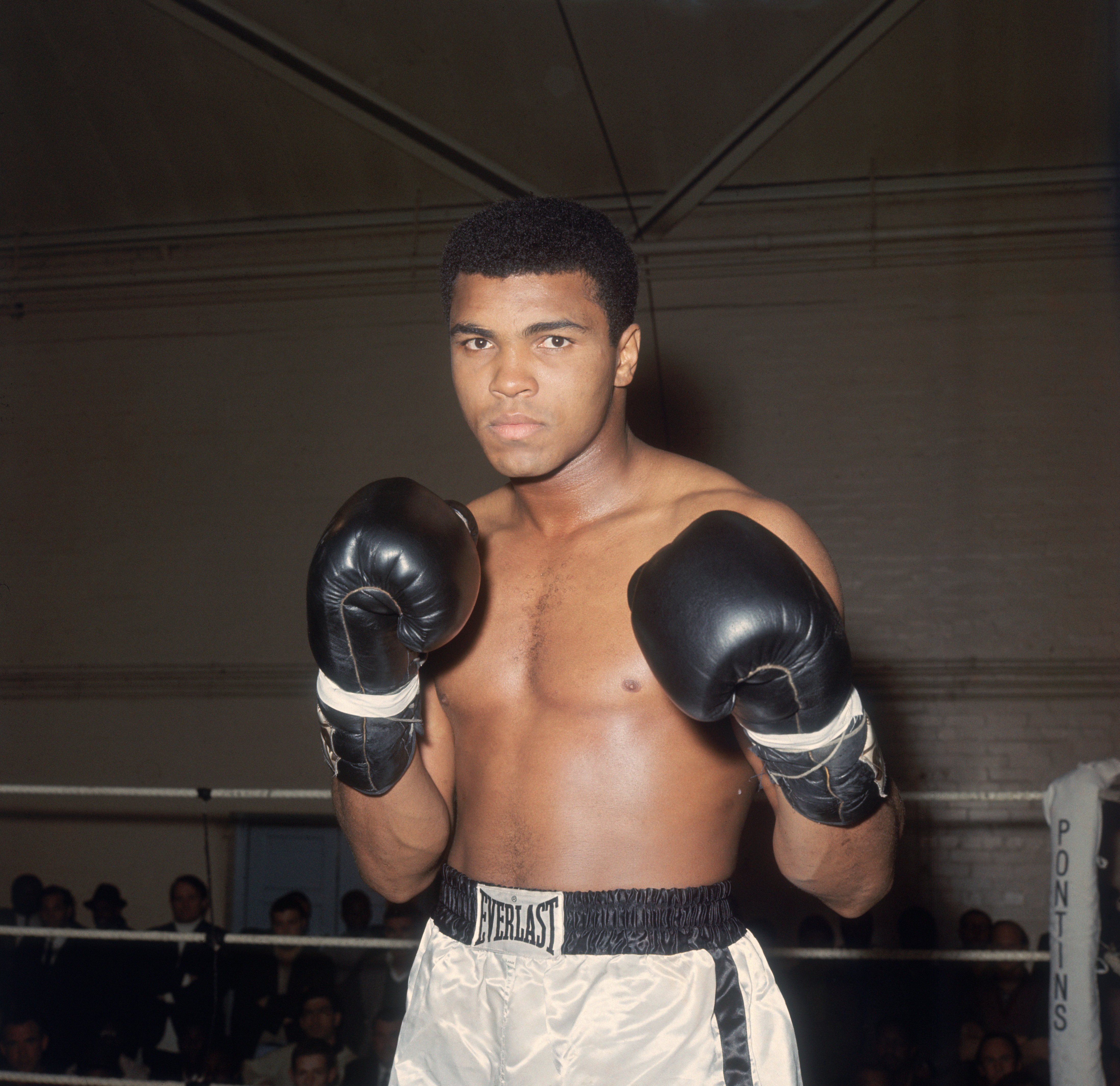 Muhammad Ali was once Louisville’s most famous residentCredit: Getty – Contributor

It’s an awe-inspiring place with a capacity of around 170,000 spectators. I ended my perfect day in Harvest, which is a popular “farm-to-table” restaurant in Louisville. Then it was on to Midway, the first town in the state founded by a railroad firm.

There are delightful shops and restaurants each side of the rail tracks, just like a Western film set. Lunch in the charming Goose & Gander was a joy — and my tasty Gander Burger hit the mark.

Next stop was Bardstown, dubbed “the most beautiful small town in America”.

It wasn’t hard to see why. The Old Talbott Tavern, built in 1779, has bullet holes in a wall that were put there by outlaw Jesse James. Famous guests have included President Abraham Lincoln. 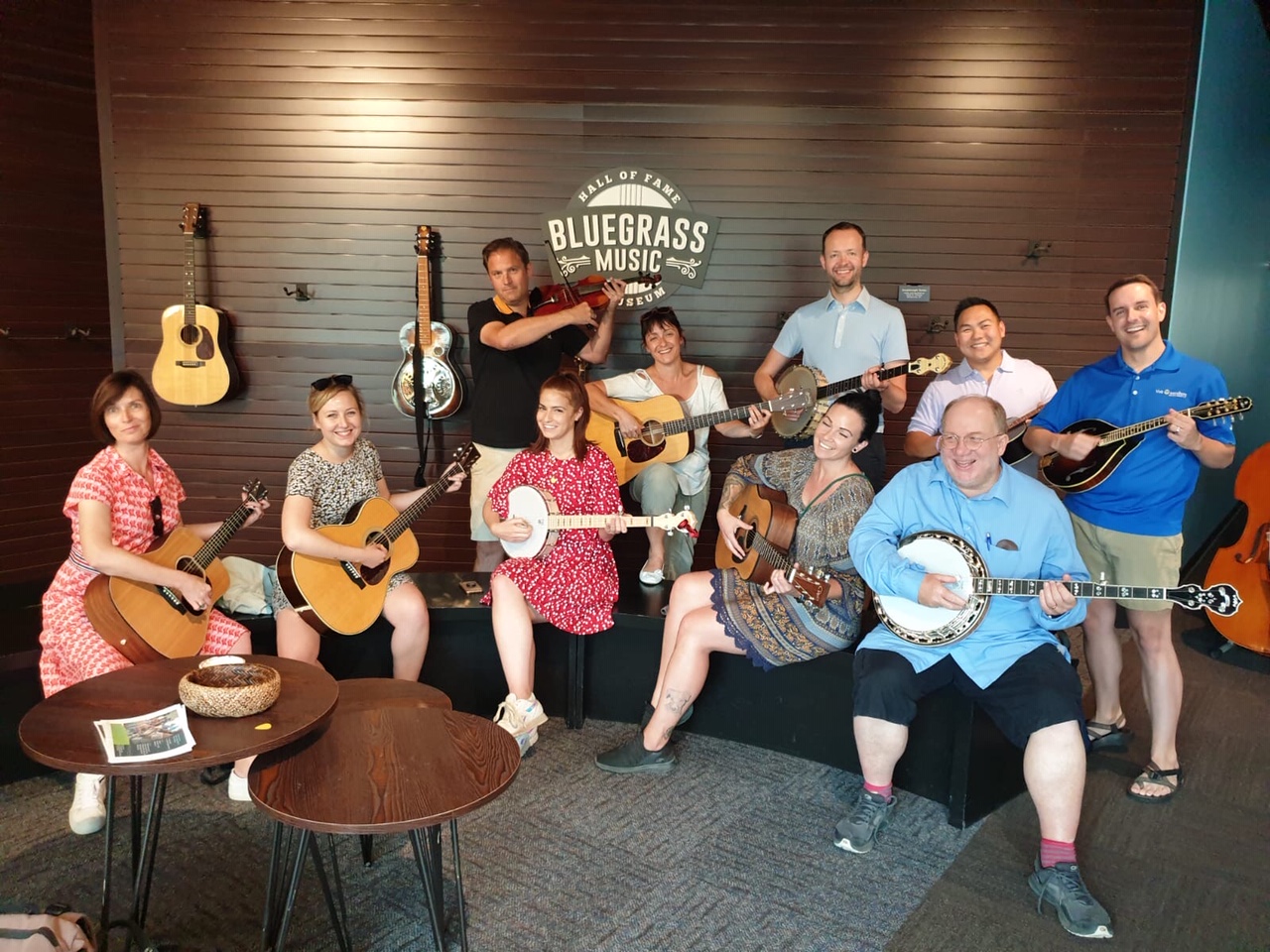 WISH YOU WERE BEER

Here’s a great deal to Disneyland Paris from £159pp

After the food and drink, it was music that fed my soul at the Bill Monroe Museum, which salutes the legacy of the “father of bluegrass”. There is so much pride here in the singer, whose hit Blue Moon Of Kentucky has been covered by stars including Elvis Presley and Paul McCartney.

I was on cloud nine, tapping my feet to live bluegrass, country and gospel music in the Rosine Barn Jamboree. The Jerusalem Ridge Band offered an authentic flavour of this charming state, which 18th-century pioneer Daniel Boone adored. He said: “Heaven must be a Kentucky type of place.”

Heaven for me used to be a KFC on a Friday night. Now it’s dreaming of a return to the Bluegrass State.

GETTING/STAYING THERE: Vacations to America arranges tailor-made road trips. A five-night itinerary with two nights in Louisville at The Brown Hotel, two in Lexington at the Hyatt…