THE best water parks in the world have been revealed – with Spain taking the No.1 spot.

Amazingly, a water park in Ireland made the top five. 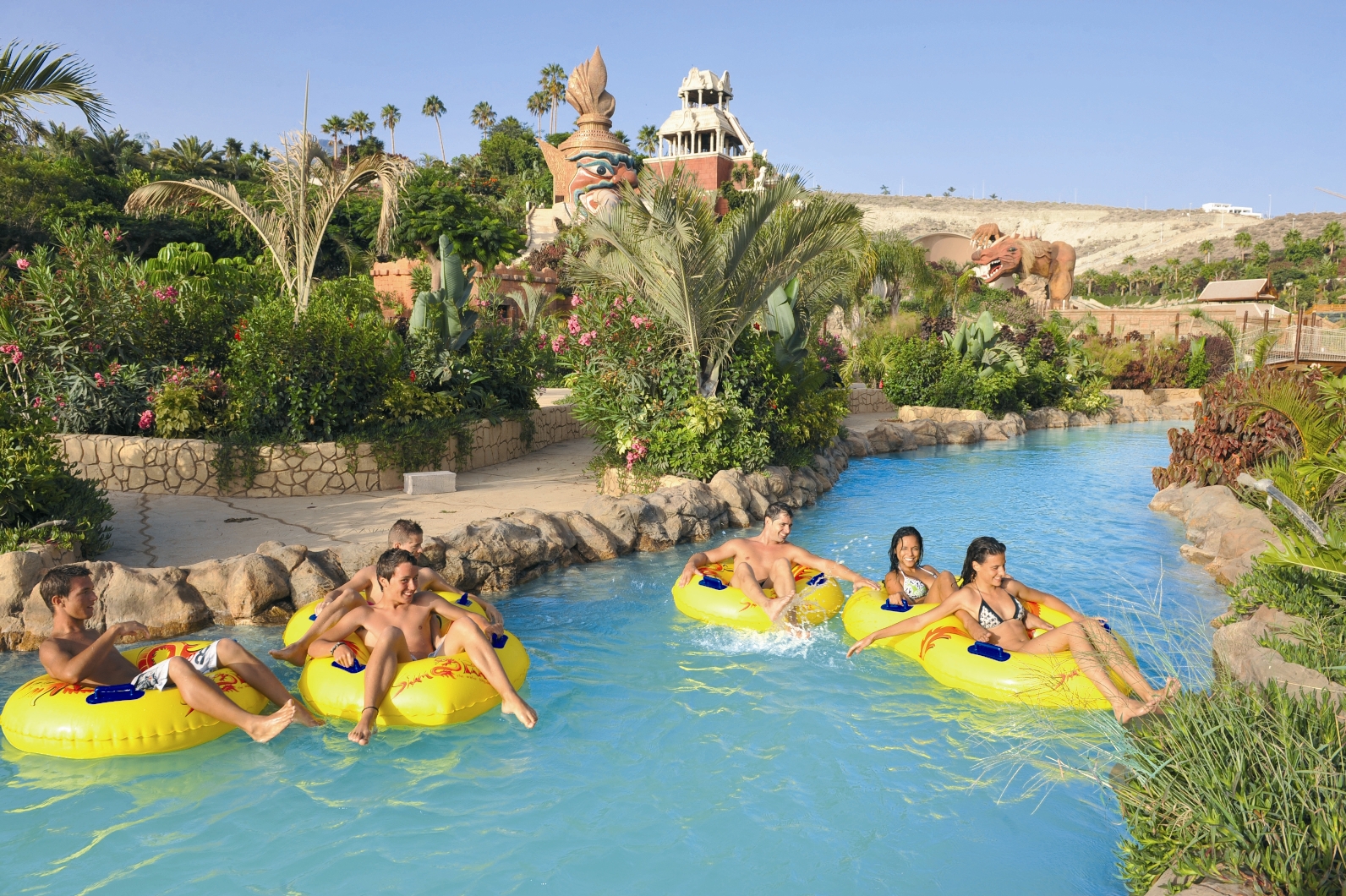 Here are TripAdvisor’s best water parks in the worldCredit: Handout

The top water parks have been voted for by TripAdvisor in their annual awards.

Unsurprisingly, England didn’t feature in the top list with a lack of water parks across Britain.

Here are the best ones to add to your list next time you go on holiday. 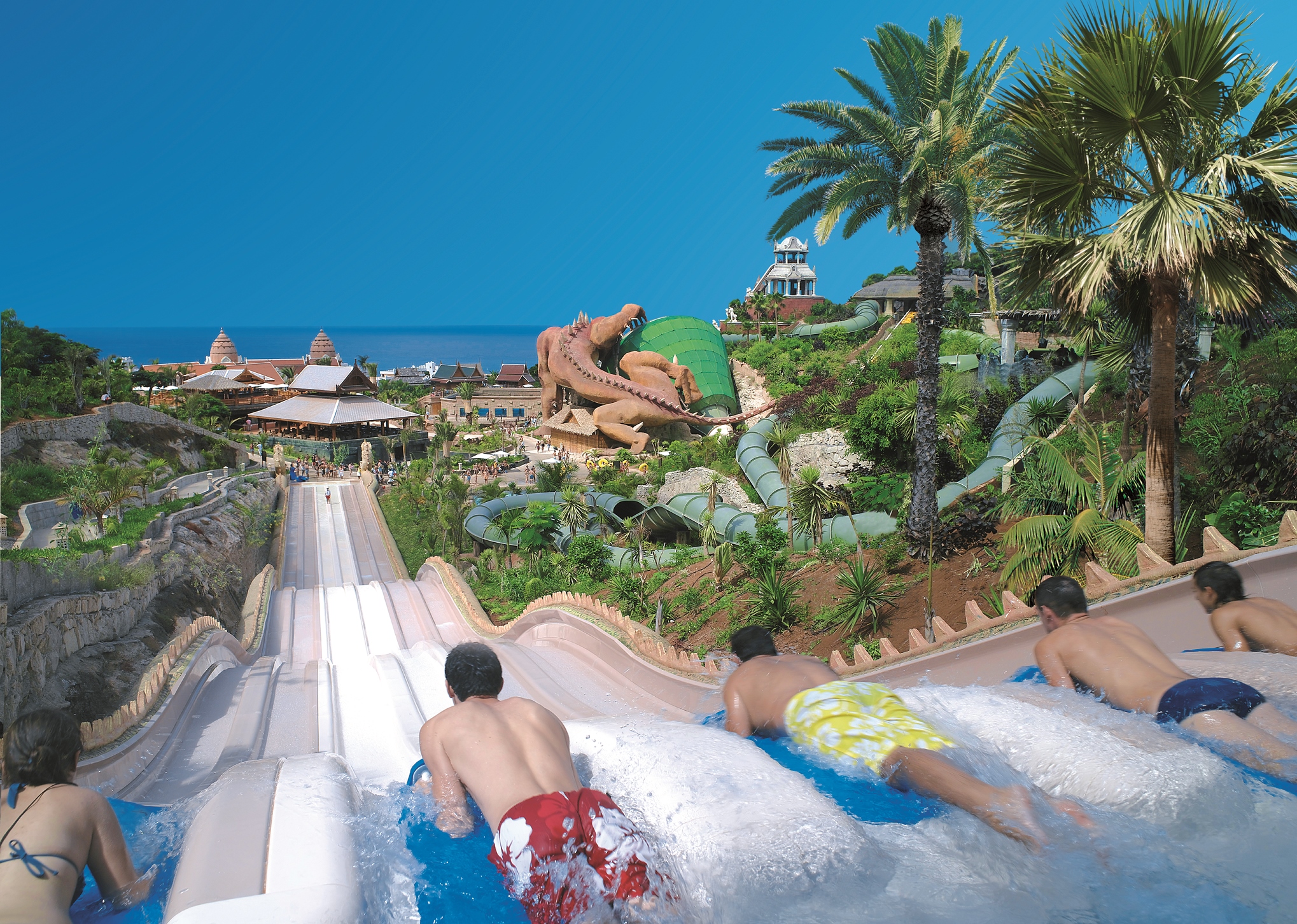 Opened by the Princess of Thailand in 2008, Siam Park really is royalty among water parks – it has been number one for the last four years.

It boasts over 30 breathtaking rides and holds several world records, including the creation of the world’s largest man-made wave.

For fans of the park, a second one is planned for neighbouring Gran Canaria.

We’ve rounded up the best deals for Spain near the park, although caution is advised regarding the latest travel advice. 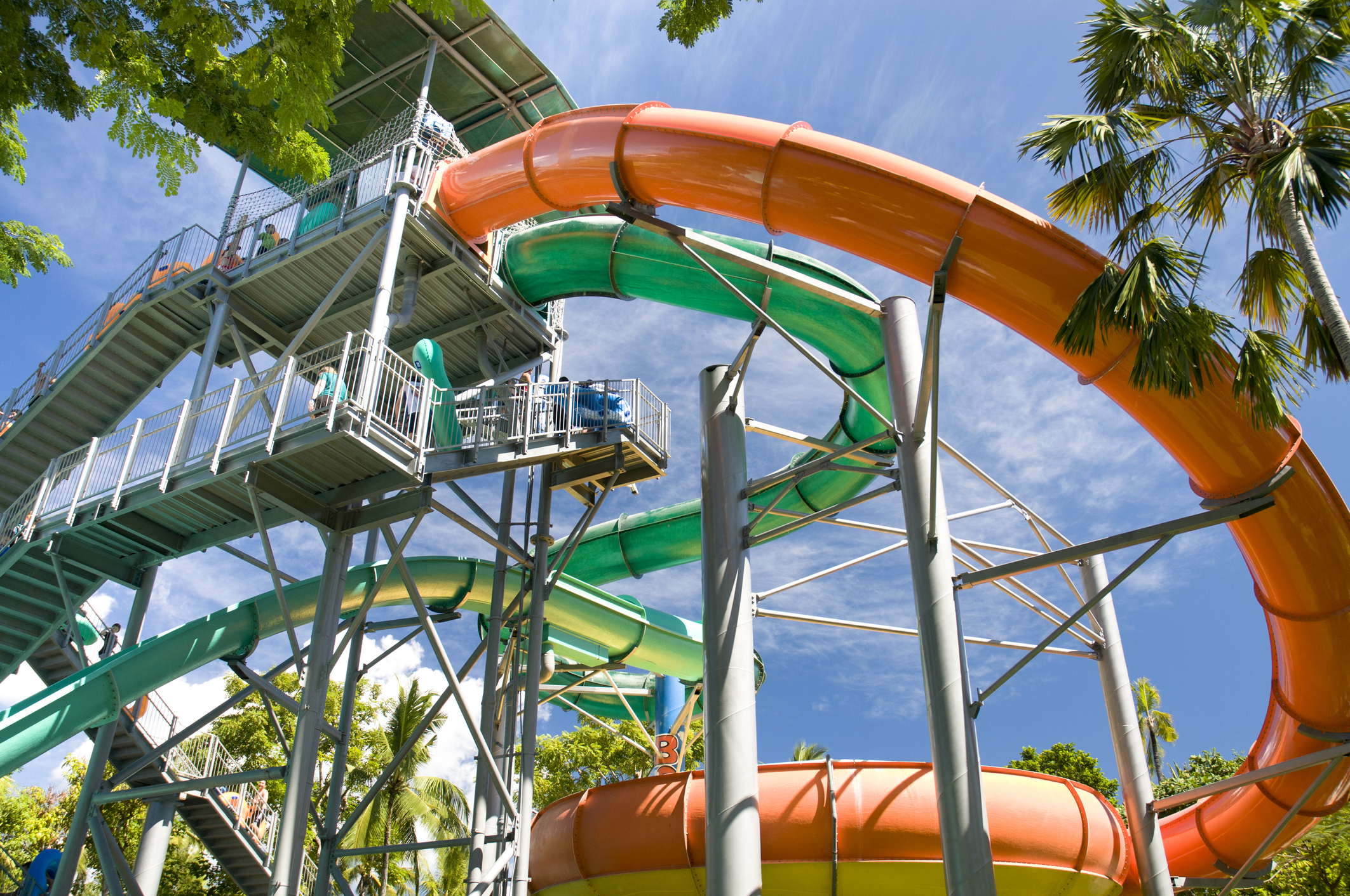 Waterbom is the greenest water park on the listCredit: Getty Images – Getty

Set in 3.8 hectares of landscaped tropical parks, Waterbom prides itself on being 68 per cent garden.

In between making the most of the lush surroundings and world-class rides, you can sip on a tropical drink at the park’s swim-up bar.

Stay late and you can take advantage of after hours parties in the park during the high season, with world-class DJs. 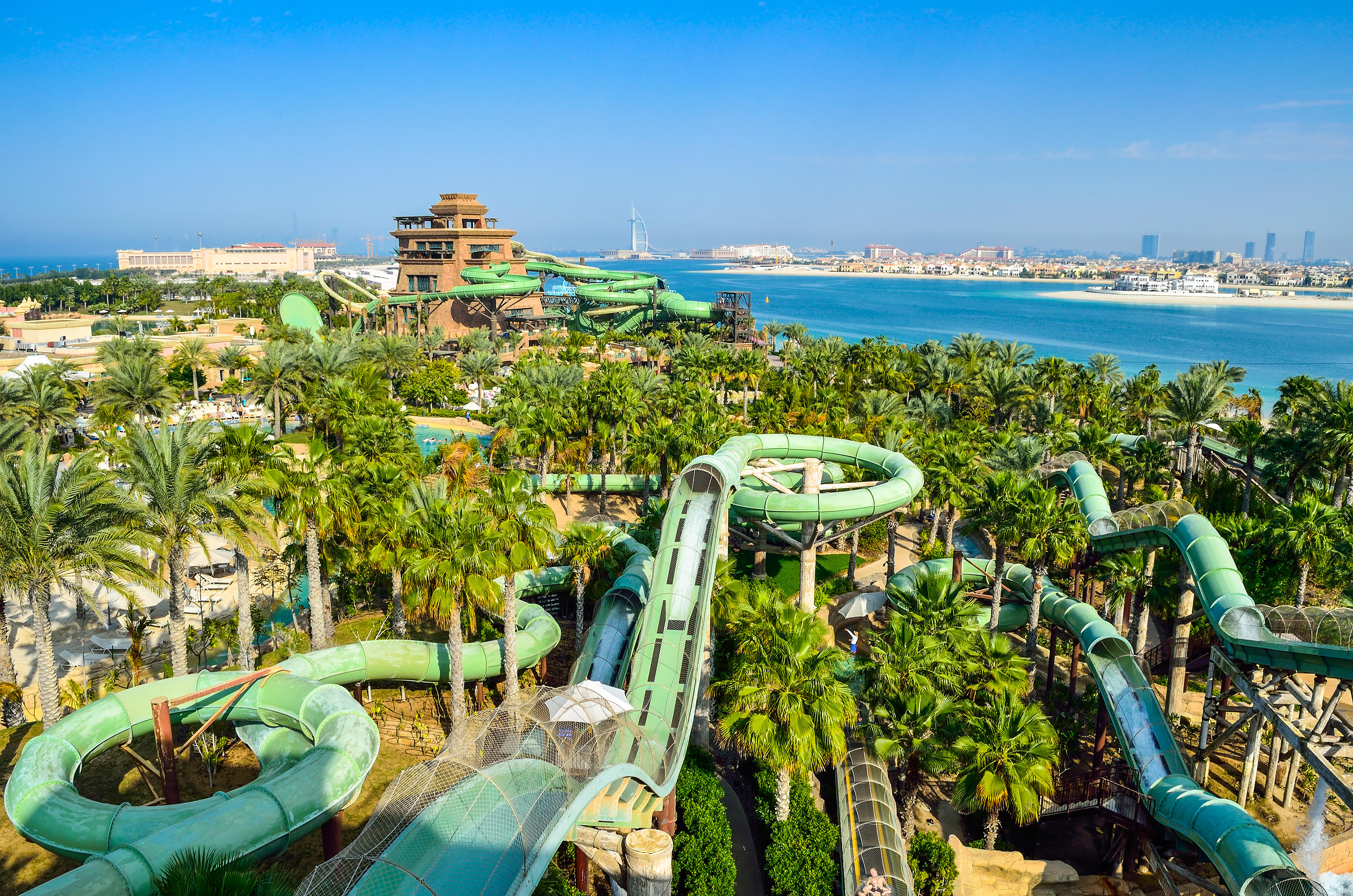 The UAE has some of the best water parks in the world, including Atlantis AquaventureCredit: Alamy

Atlantis Aquaventure is part of the iconic Atlantic Hotel.

Adrenalin junkies can get their fix at the water park including the near-vertical Leap of Faith slide which drops 30 metres before shooting you through a tube of shark-infested waters.

You can get your pulse racing on 30 slides and attractions, including Dubai’s longest Lazy River, and relax on 500m of private beach. 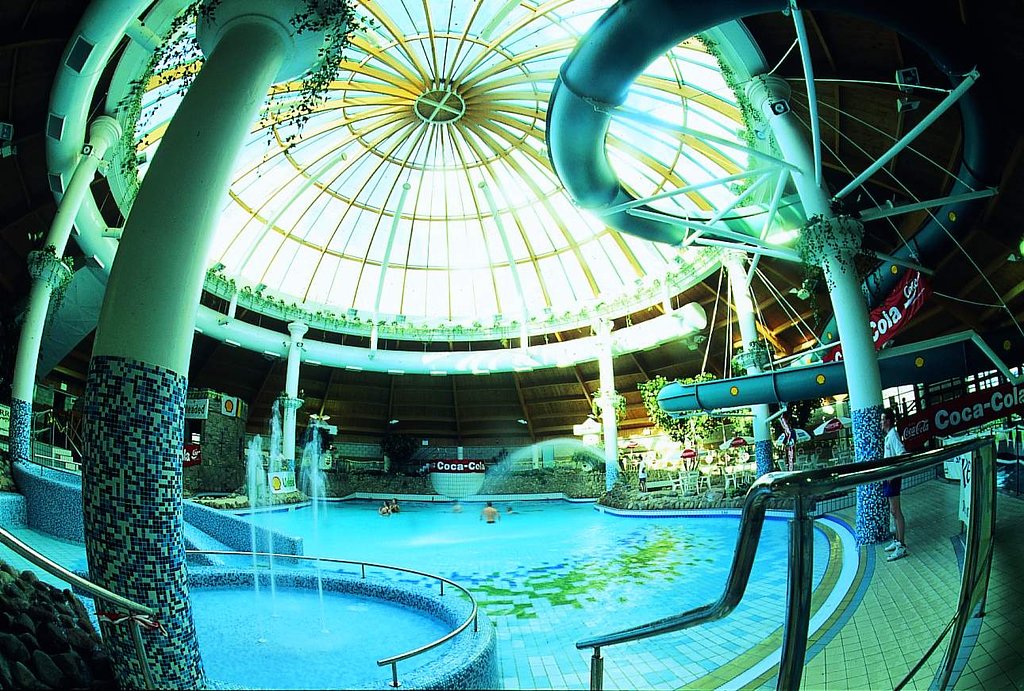 Ireland’s Aqua Dome is a surprise entry, although it is closed until next year

All ages can enjoy Aqua Dome with slides, lazy rivers and rapids for the kids, along with a spa and golf course for the adults.

Don’t worry if it rains – lots of the water park is under cover with tropical temperatures all year round.

Sadly, it won’t be open for the rest of 2020 due to coronavirus.

Here are the best hotels to stay in near the park for when it opens. 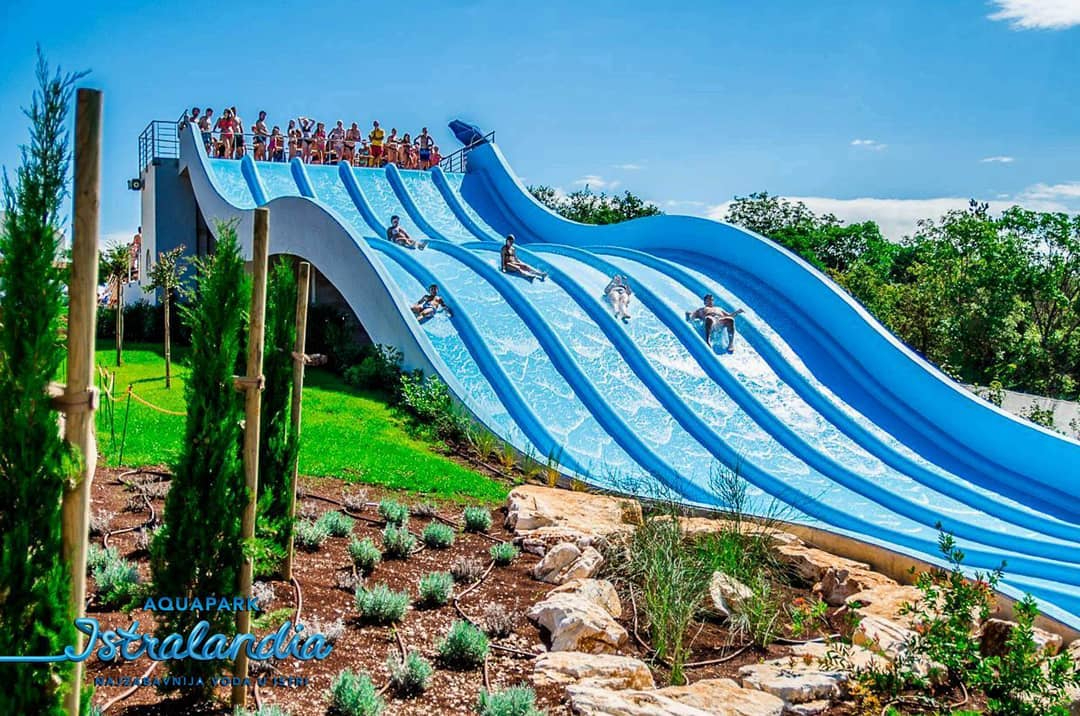 Aquapark Istralandia was the first ever water park to open in Croatia, in 2014.

With 20 different pools and slides, there is something for everyone at Aquapark Istralandia – including the largest wave pool in the Med.

Spread over 81,000 m2, the waterpark has more than 1.6km of tube slides, with a range of speeds for both adults and children. 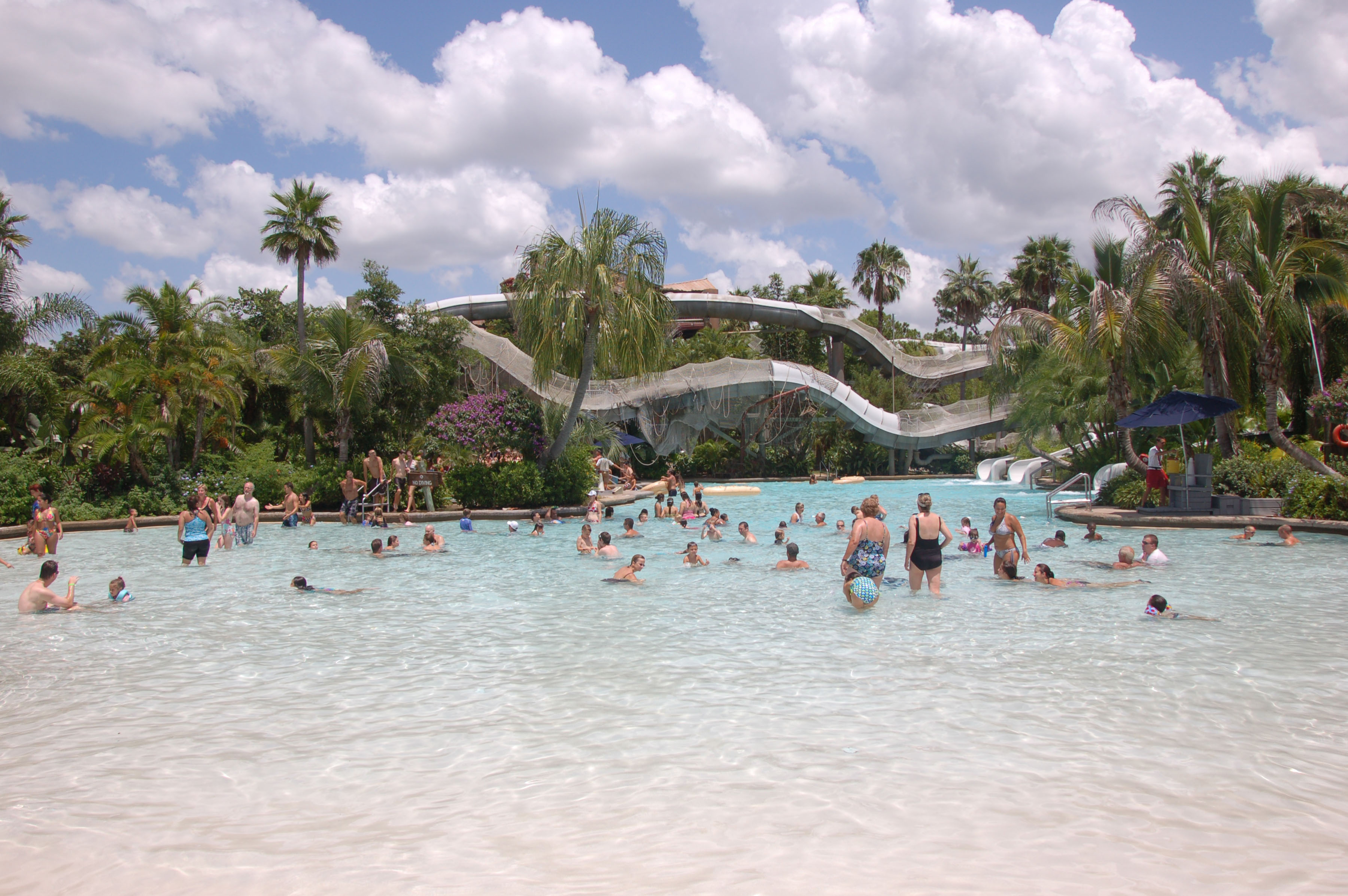 Disney’s Typhoon Lagoon is the most popular water park of the attractionCredit: Alamy

Disney fans won’t be surprised to see one of the parks make the cut.

Typhoon Lagoon, which opened in 1989, is one of the most visited water parks in the world.

Hardly surprising, as the park is home to one of the world’s largest outdoor wave pools, where guests can hang ten in a private surf lesson. 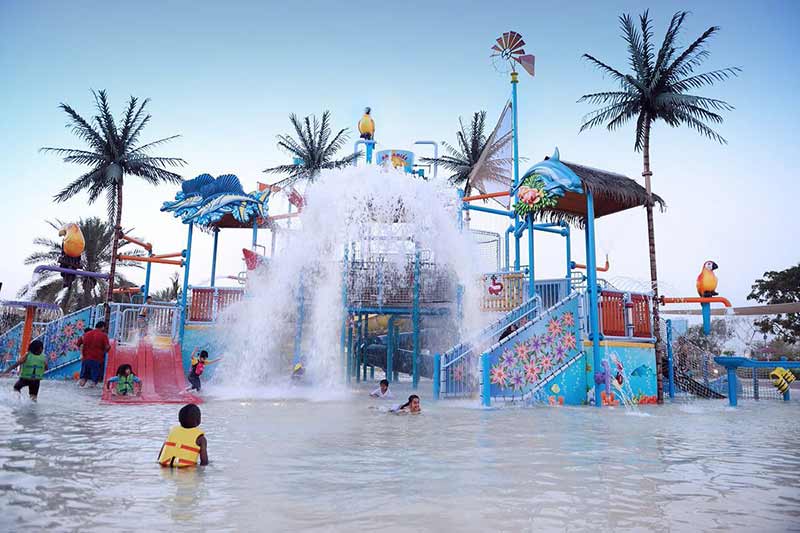 In Pearl Kingdom, families can enjoy fairytale adventures including pirates and princesses with 25 rides.

In Island of Legends, go back in time to a “steam-powered” era, with more themed rides and attractions 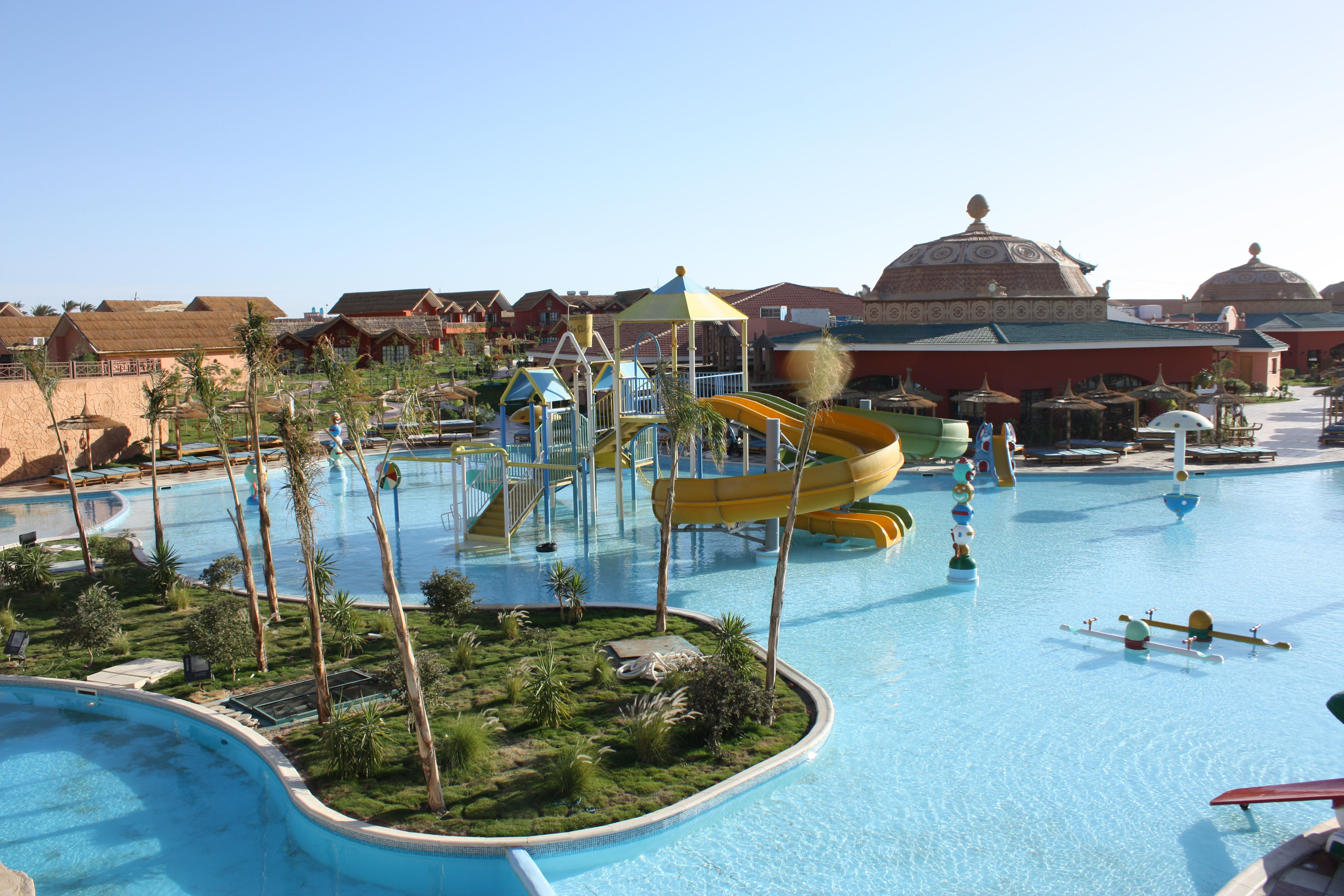 Part of the Jungle Park Resort in Hurghada, there are a whopping 35 water slides and 33 outdoor swimming pools.

There is also a private beach at sister property, Dana Beach.

You can stay at the hotel and water park with seven nights and return flights included from just £404pp with easyJet Holidays. 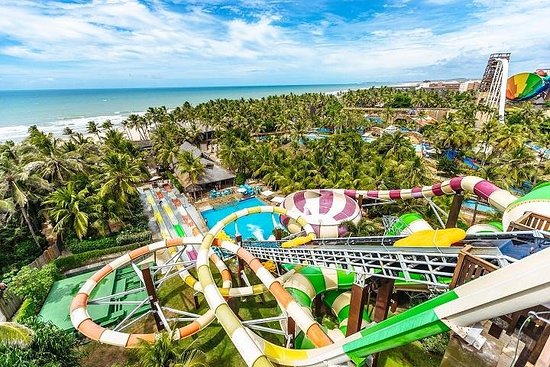 Spread out across a massive 42 acres, Beach Park is the largest water park in Latin America and has something for everyone.

As well as pools, saunas, ecological walks and artificial rapids the park also features a 14 storey water slide for the hardened adrenaline addicts.

There are also surf lessons, massages and baby-sitting facilities on-site. 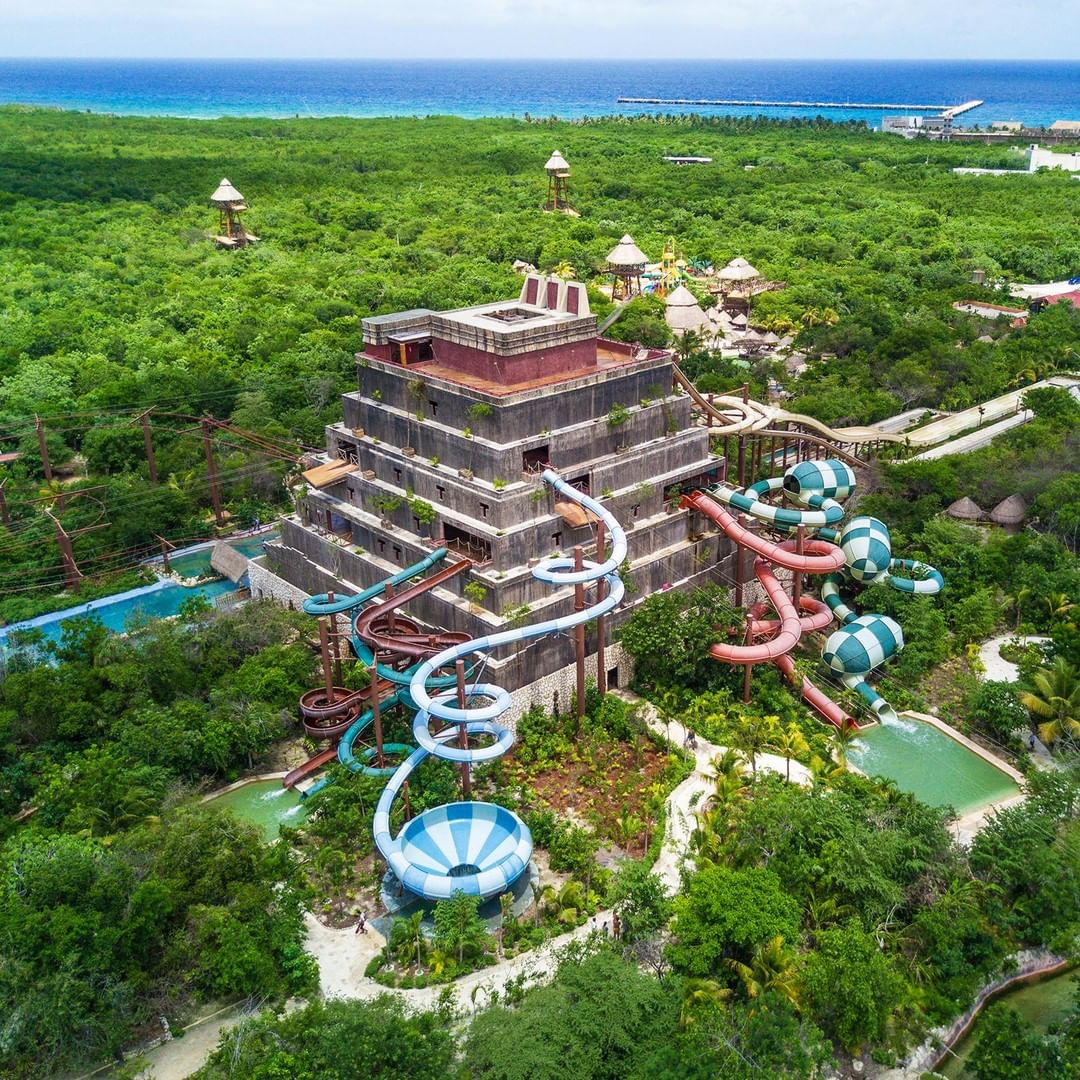 Inspired by the 1940s expeditions of the Lost Kingdom, Mayá has both water slides and a rollercoaster.