The SELCAL system or Selective Calling system, commonly used in aeronautical communications, is a multiple system that allows the radio ground-based operator to send a signal to the aircraft that wants to establish a communication. In other words, when an ATC want to talk with an airplane flying over the ocean, he pushes a button and the airplane’s crew receive a message. That is kind of worthy in oceanic routes, where HF (High Frequency) communications give a lot of background noise, and pilots usually turn off the squelch until they receive this signal. 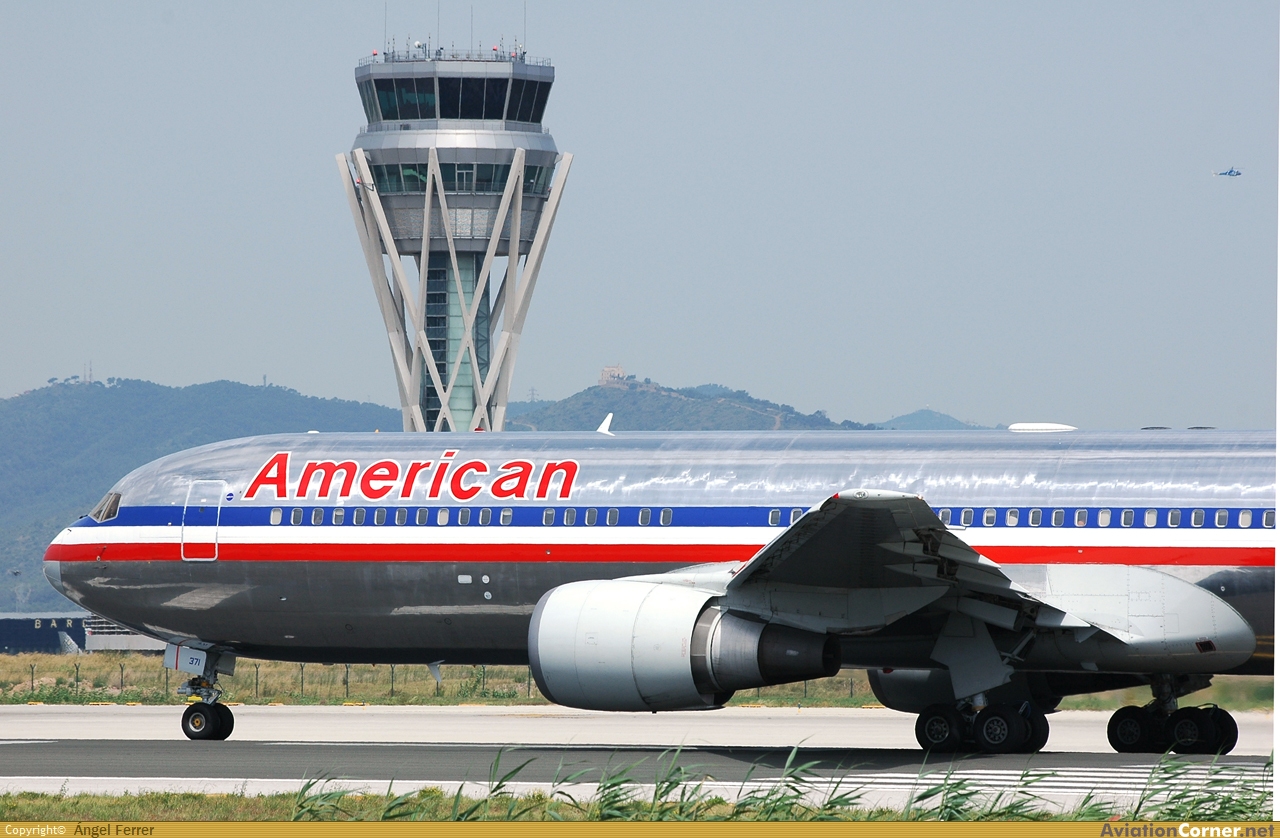 In order to identify each single aircraft, a SELCAL code is assigned to each one. This code is made by 2 pairs of letters (using from “A” to “S” excluding “I” and “O”) and each letter has an assigned frequency. Then, when the operator wants to talk with that aircraft, a 4-tone signal is sent with those letters. Everybody who is in that frequency will hear that sound, but only the one with that code will receive a sound alert (bling-blong-like sound) and a light alert.

There are 10920 different SELCAL codes. That’s the reason why there are duplicate codes (two airplanes, same code). Only airplanes operating oceanic routes use that system though. So, when a duplicate code exists, they make certain that those airplanes will operate in widely separate parts of the world.

ARINC (Aeronautical Radio Inc.) issues these codes in the US. You can find real-world SELCAL codes in this website just entering the registration number.