BEING on a plane is not a priority for most holidaymakers right now, what with travel bans and quarantine rules.

However, there are a number of destinations where flights are banned from going over – here are some of the strangest destinations. 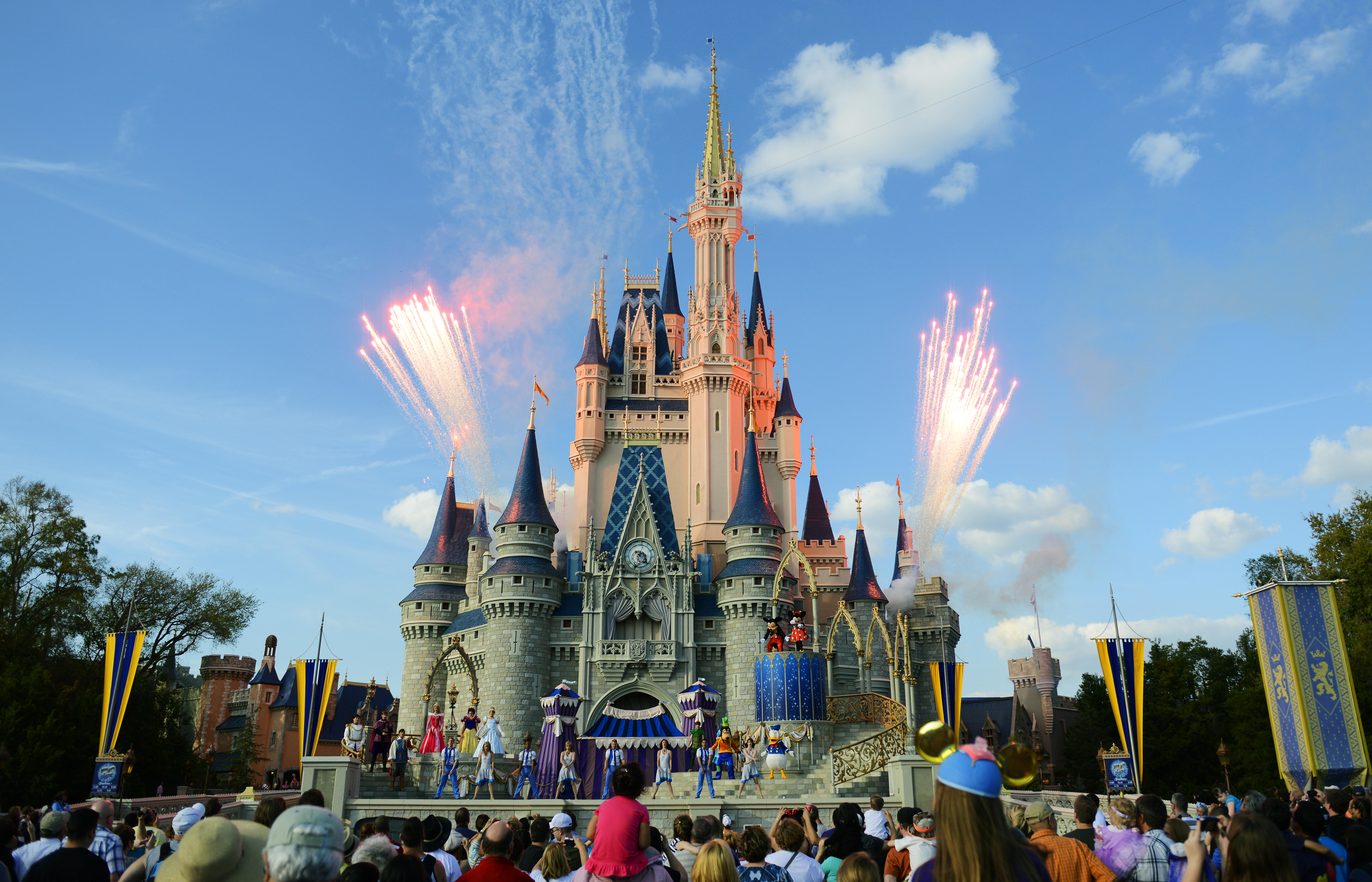 Disney World and Disneyland have flight restrictions, which have been in place since 9/11Credit: Alamy

The airspace above the two Disney theme parks is restricted below 3,000 feet, and within a three-mile radius above Cinderella’s Castle in the Magic Kingdom.

The restrictions were put in place after the 9/11 terrorist attacks and made permanent in 2003.

Flights higher than this are still allowed.

You can’t fly directly over the palace below a certain height, residency of the Queen, due to security reasons. 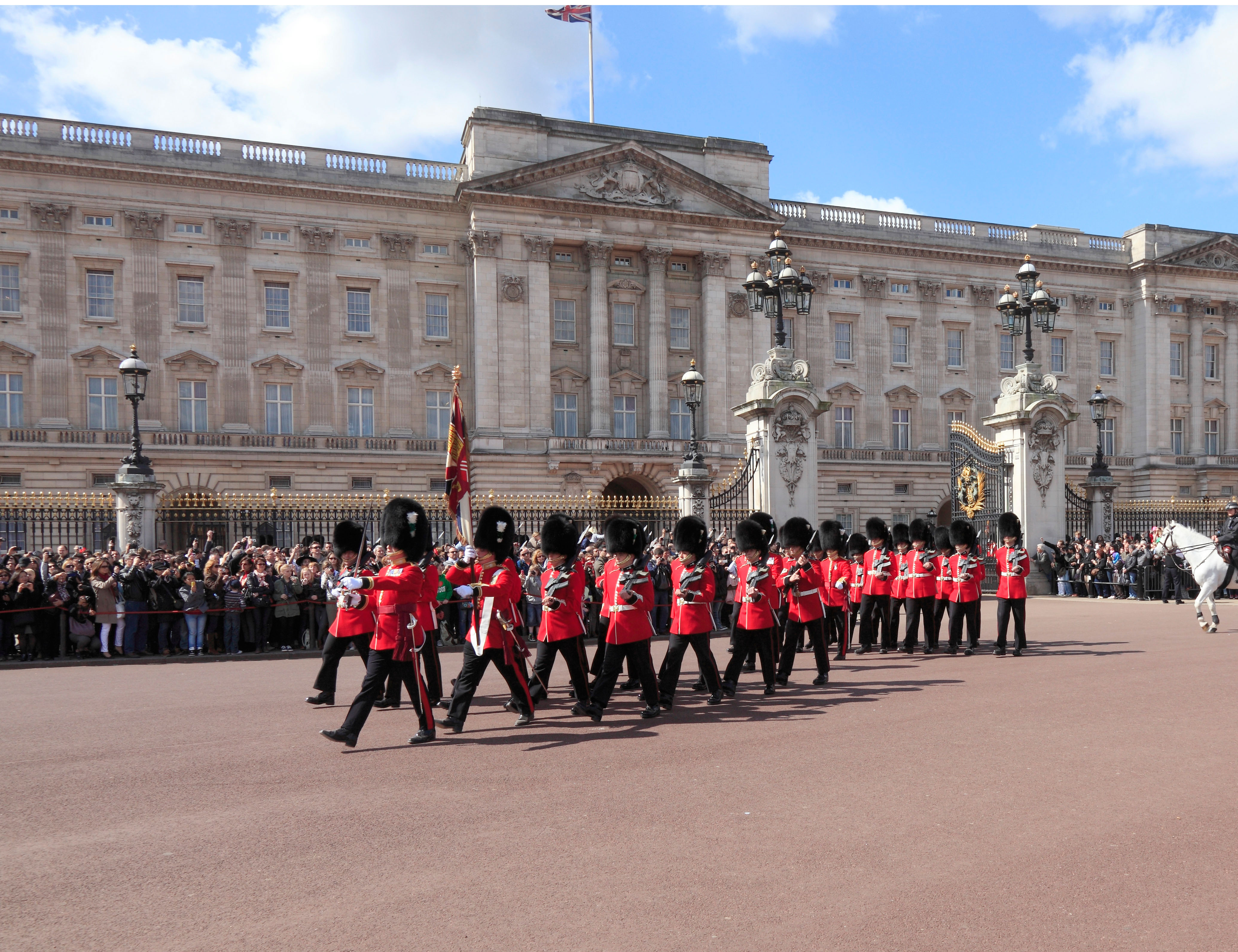 Downing Street and the Houses of Parliament, London

Similar security reasons stop flights going over Downing Street and the Houses of Parliament too.

Flights are not allowed to go over the football players house – although it is nothing to do with the sports star himself.

He lives in Castelldefels in Spain, which is an environmentally protected area.

In 2018, Vueling were forced to apologise to Messi after president Javier Sanchez-Prieto claimed the forward was stopping Barcelona’s El Prat airport from expanding. 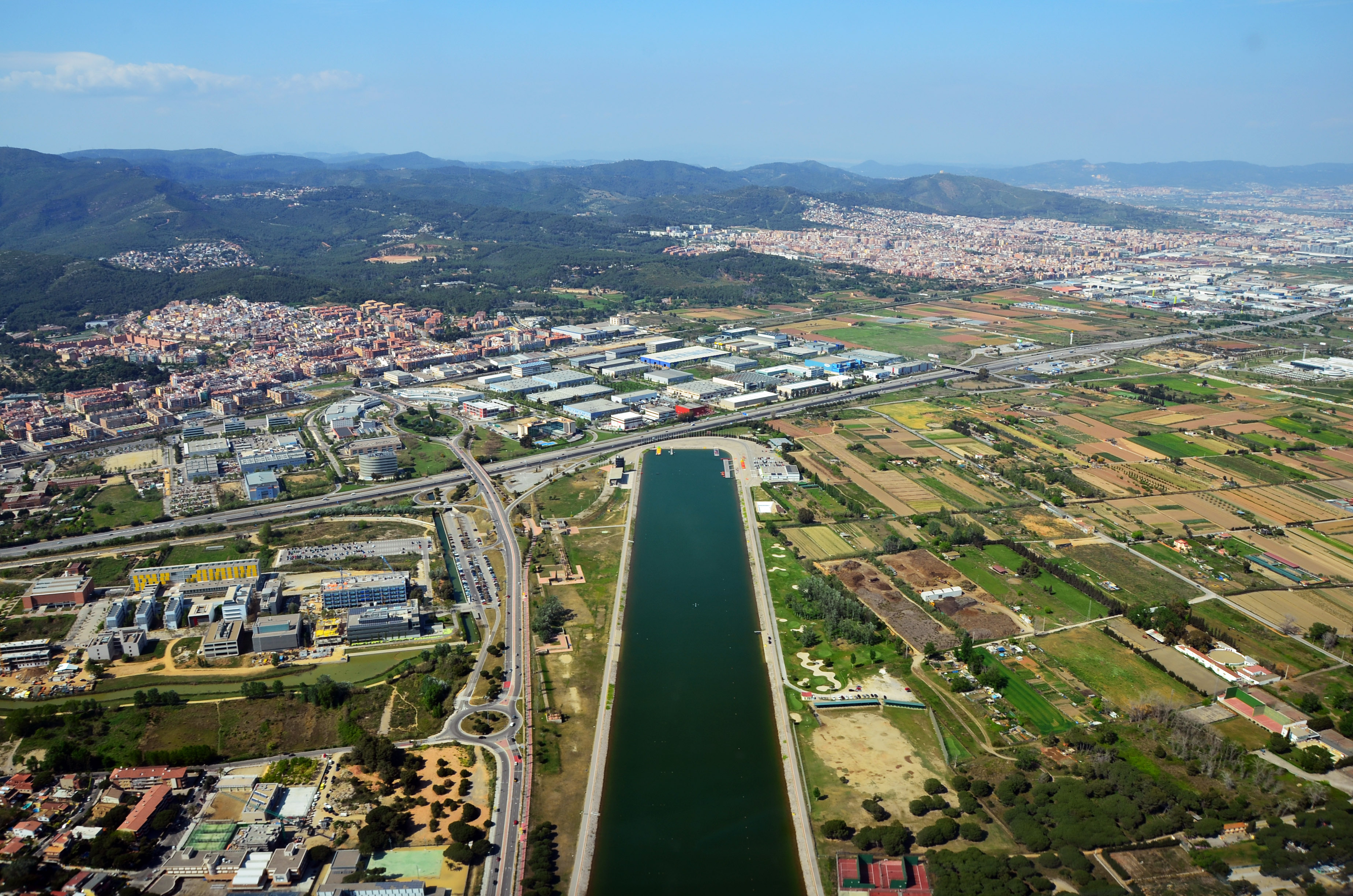 It isn’t specifically the footballers house, but the area of Castelldefels which has the flight banCredit: Getty – Contributor

Parts of Budapest are in no-fly zones, such as the inner city of Pest and the Buda Hills.

The Hungarian Parliament Building, the Buda Castle and St Stephen’s Basilica and also in the no-fly zone.

There’s a flight ban of 5,000 feet over the island which is home to Nasa’s Kennedy Space Centre.

This is due to there being a chance of a rocket launch and can be adjusted to a “no limit” fly zone without notice – in case a space launch is happening. 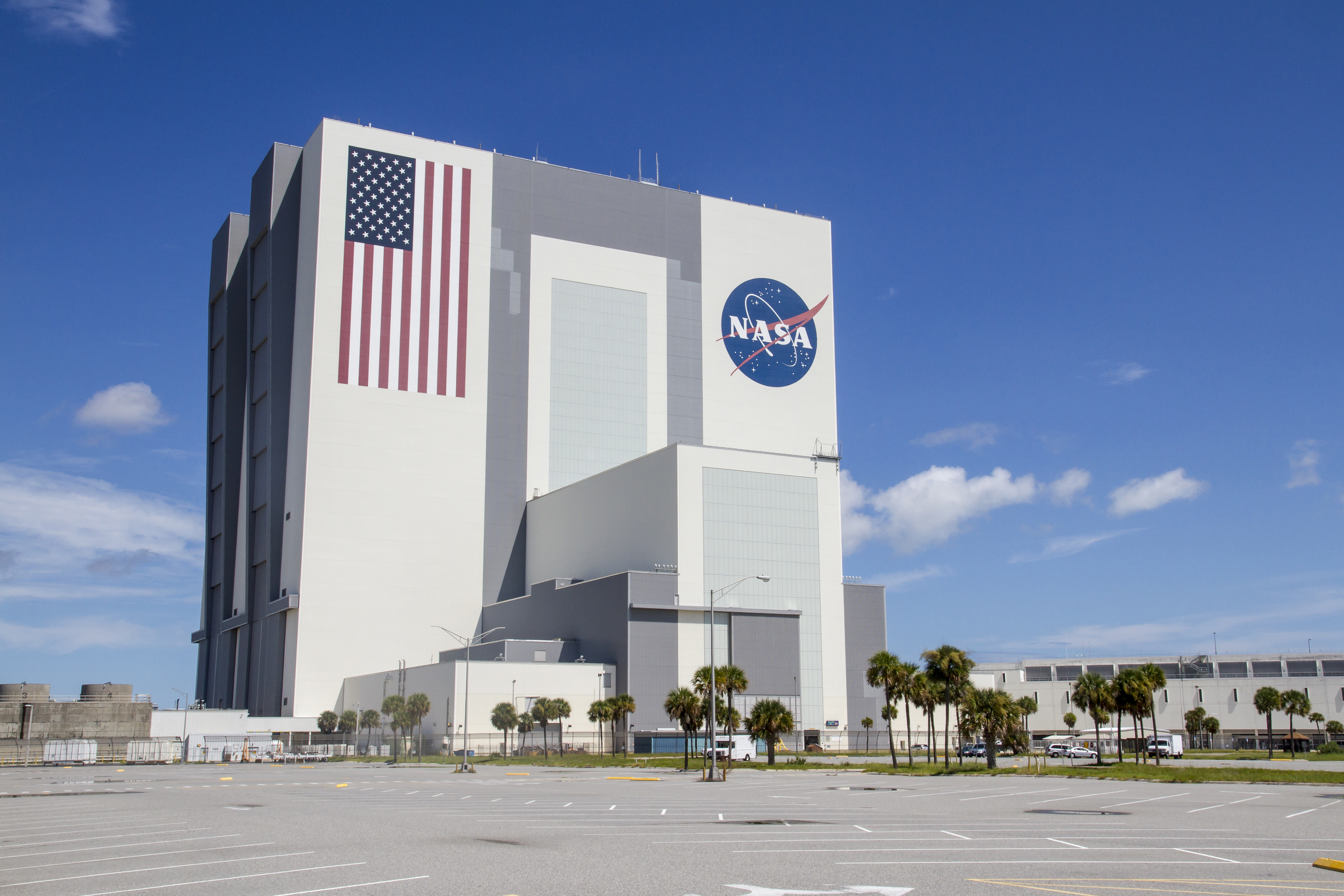 You can’t fly over Tibet, home to the Himalayas, due to its mountainous landscape, due to the risk it poses to aircraft.

Planes don’t tend to fly over mountains higher than 20,000 feet due to the risk, as well as it not being a safe location for emergency landings.

The space over historic Machu Picchu in Peru is a prohibited airspace, and has been since 2006, due to also being a protected area.

This also includes helicopters, to protect the Inca ruins and wildlife in the area.

Inside the German theme park built in a nuclear reactor

While not officially in place, authorities avoid flying less and one and half miles above the Indian Wonder of the World.

This is to protect the white marble stone which the landmark is made from, from yellowing due to pollution.