A COUPLE claim their TUI holiday was “hell on earth” after food was served raw and guests were “snorting coke” from the tables in front of children.

Karl Lewis-Law, 54, spent £7,100 on the four-week holiday Jamaica to celebrate his 10th wedding anniversary with his wife Caroline, 51. 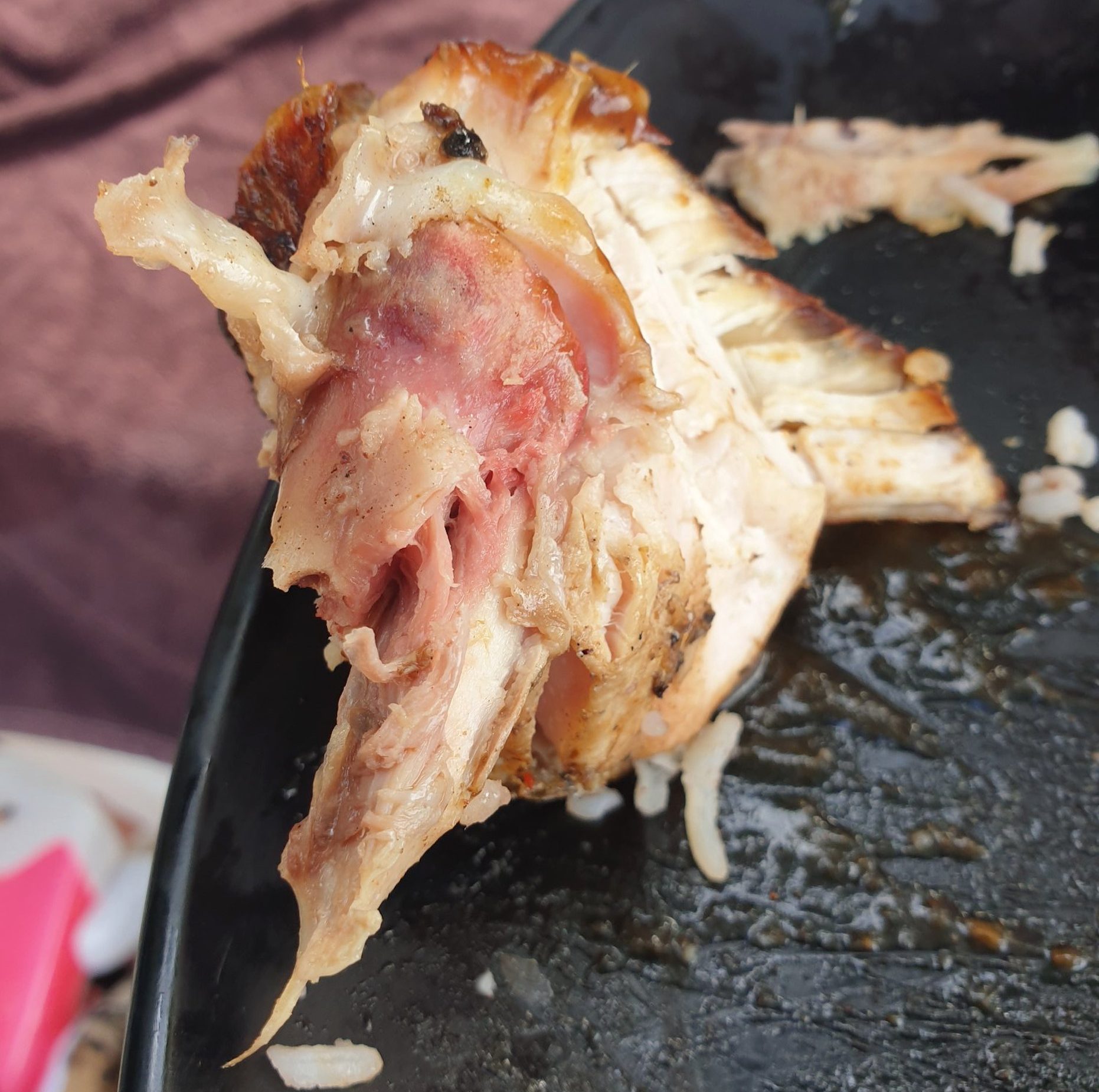 A couple have called their holiday “hell on earth” after raw food and drug dealersCredit: Deadline News

The professional caterers, from Kent, were shocked when they also caught staff members selling drugs.

Karl wrote on TUI’s Facebook page sharing pictures on January 7 saying: “This hotel is no more than a two star rating and certainly not five star Platinum.

“With evidence of faulty electrics throughout the property, debris and broken glass on the beaches, cockroach infestation, substandard and too often times of inedible food, coupled with public displays of drug dealing on a daily basis.

“Even staff members were drunk on duty and a member of staff being stretchered away to an ambulance following a drunken fall, in full public gaze.” 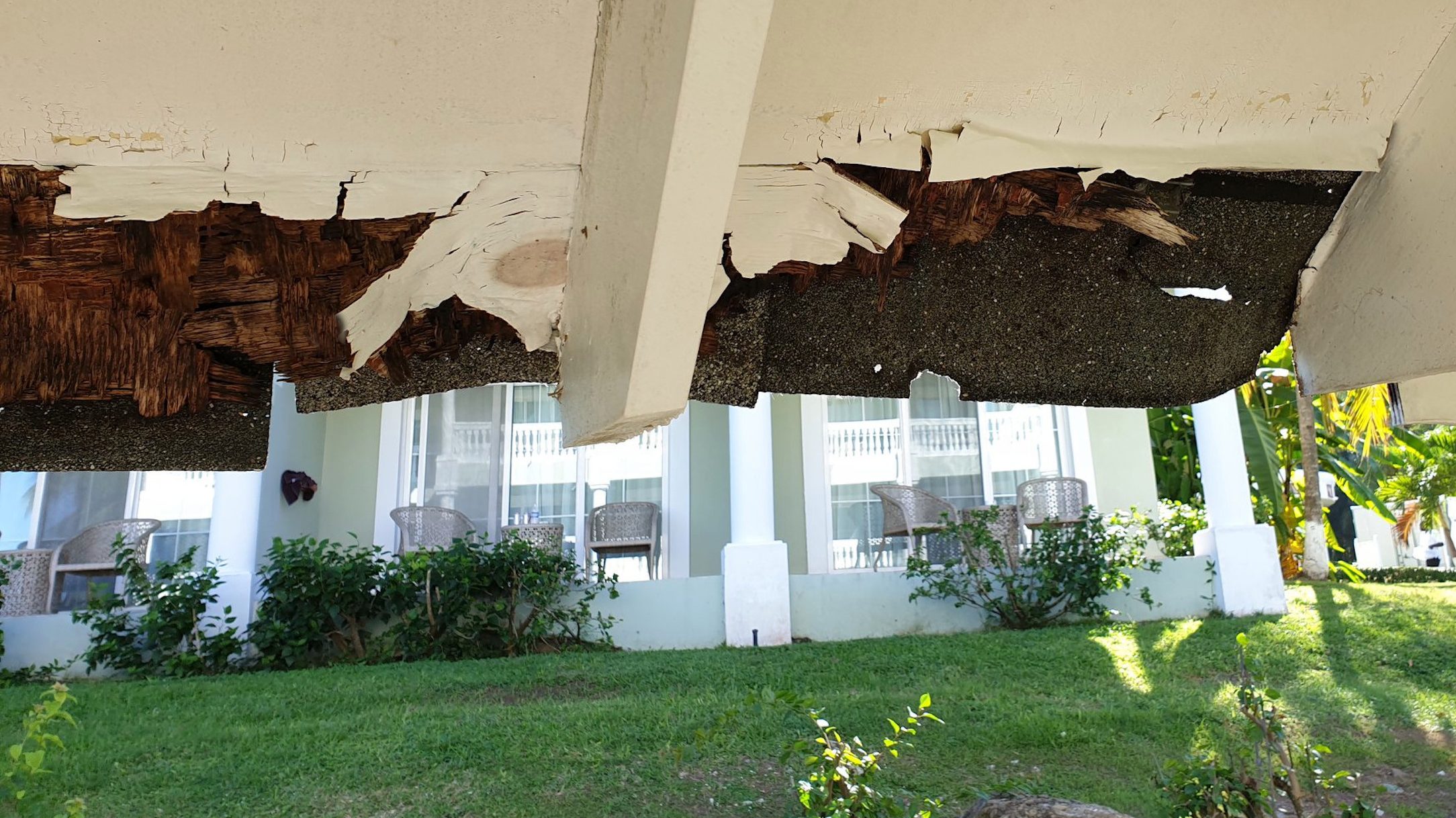 They claimed they had regular power cuts at the hotelCredit: Deadline News 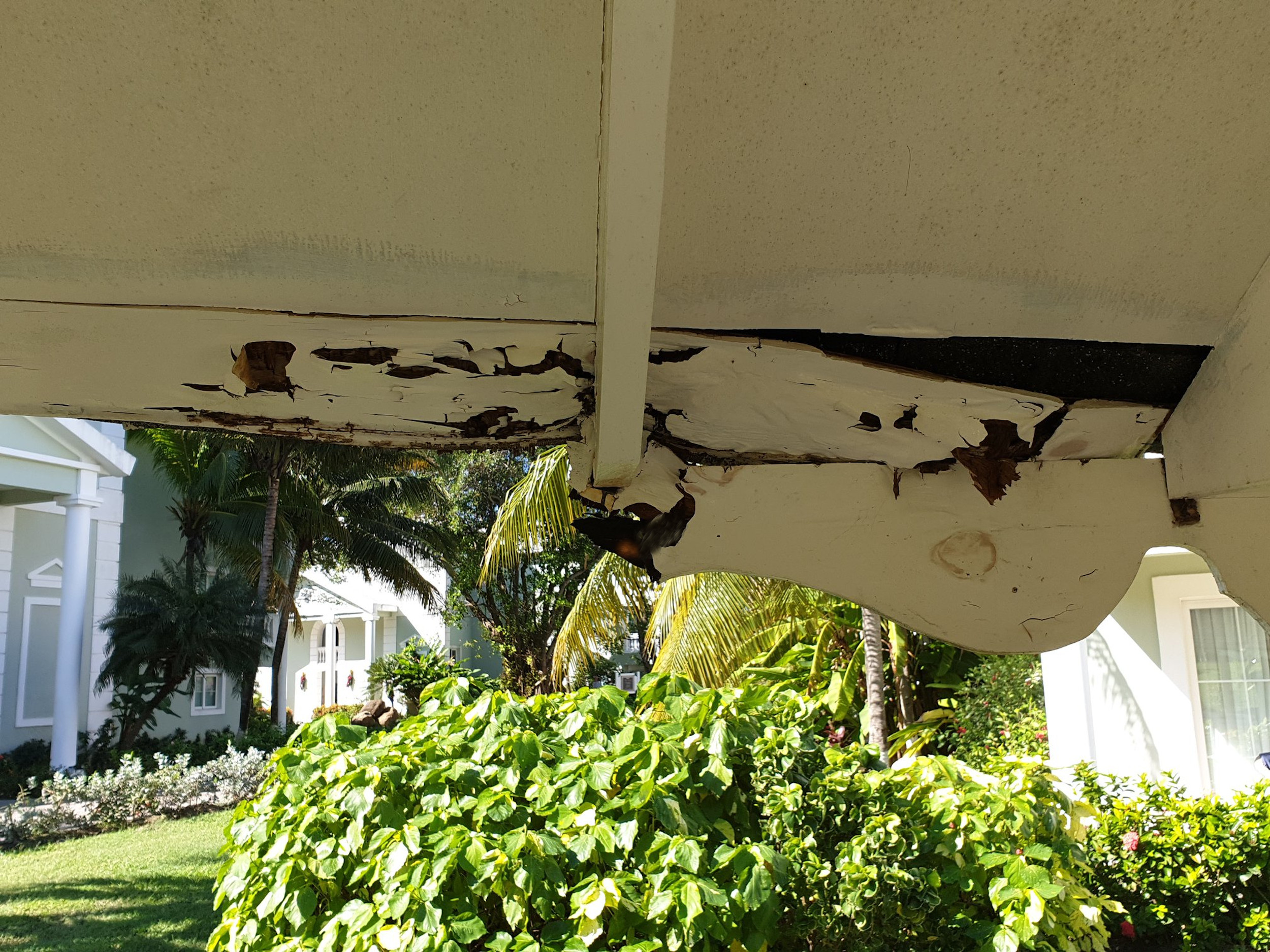 The images show raw meat given to the customers for one of the meals, broken chairs and roofs appearing to fall apart with live cables exposed on the grass  or from above.

Karl explained: “With regards to our visit to hell on earth; on arrival to the hotel we suffered daily power cuts that could last anything from two minutes to an hour and they would happen daily at least four or five times a day.

“The food in the restaurants was nothing short of disgraceful. We are unhappy about the fact that there was at least four incidents of people either breaking bones or seriously injuring themselves.

“One member of staff fell from a balcony and hit a storm drain, the resulting injury was nothing short of horrendous with his head and face split wide open for all to see, not something you would expect on your five star premium holiday experience.

“We are particularly upset about live and exposed electrics hanging from ceilings or lying in soaking wet grass that could easily either seriously injure someone who may either step on it or even worse a child touches one. It would be all over for them.” 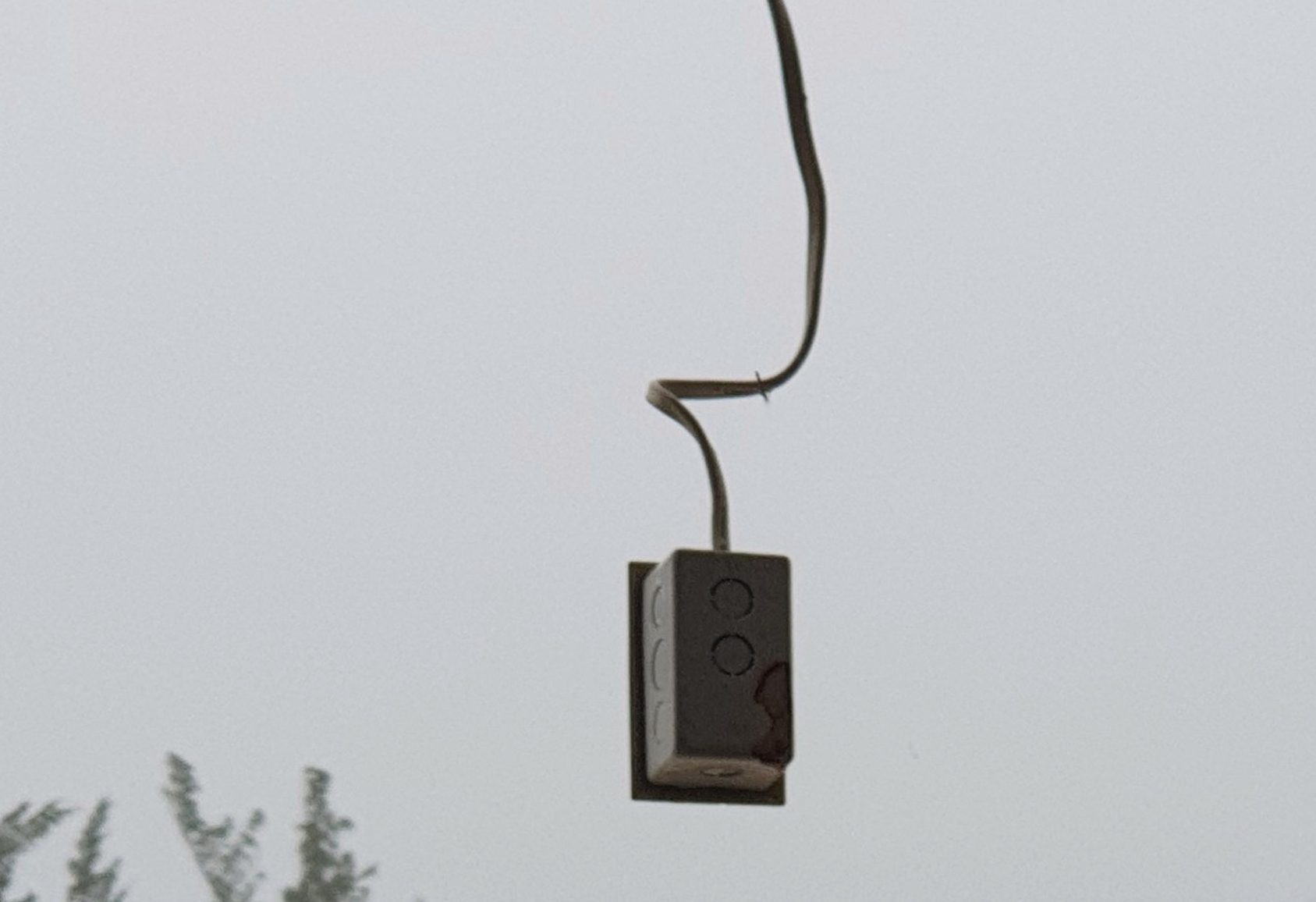 Exposed wiring was spotted throughout the resortCredit: Deadline News 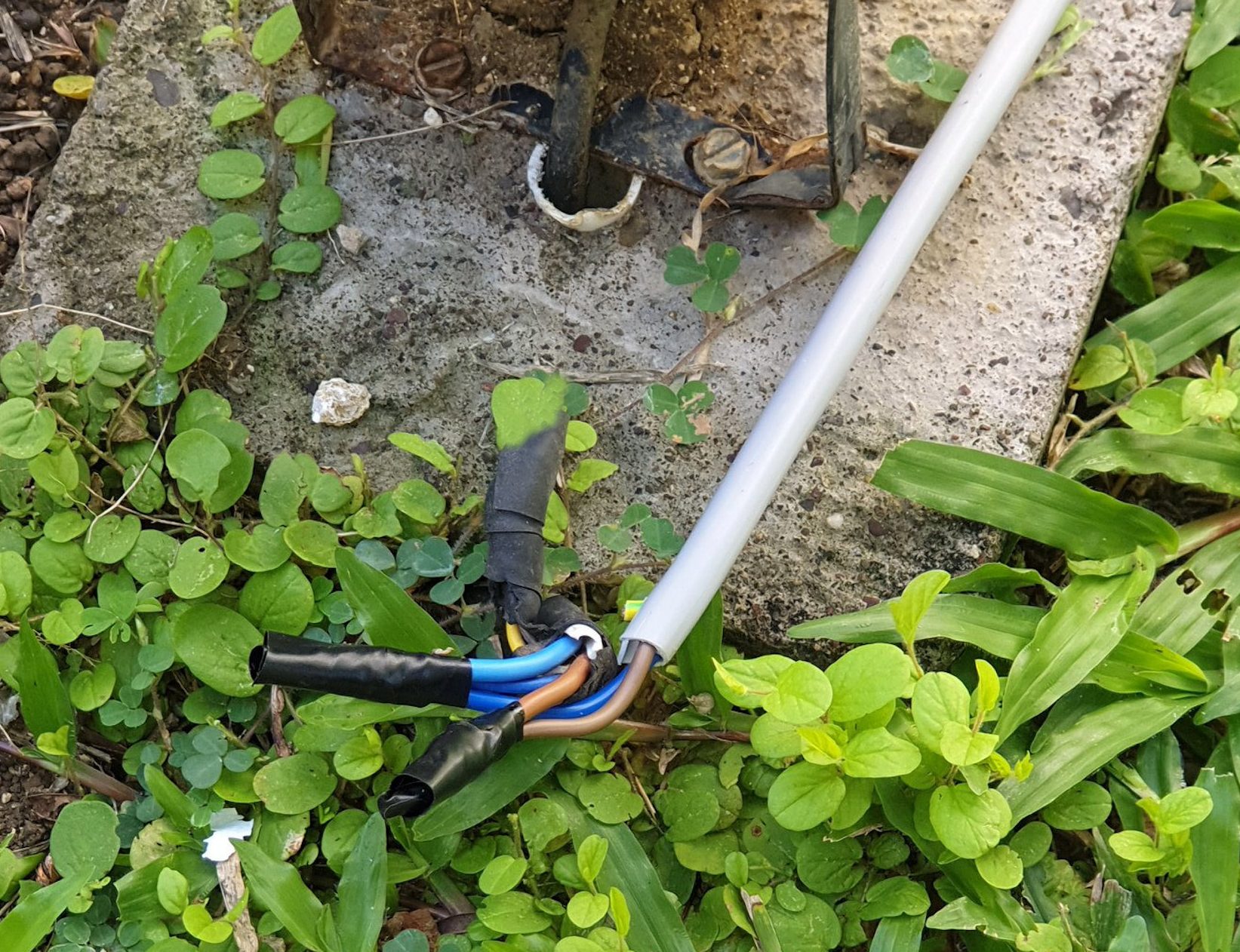 Karl and Caroline spent £7,100 on their honeymoon only to be left disappointedCredit: Deadline News 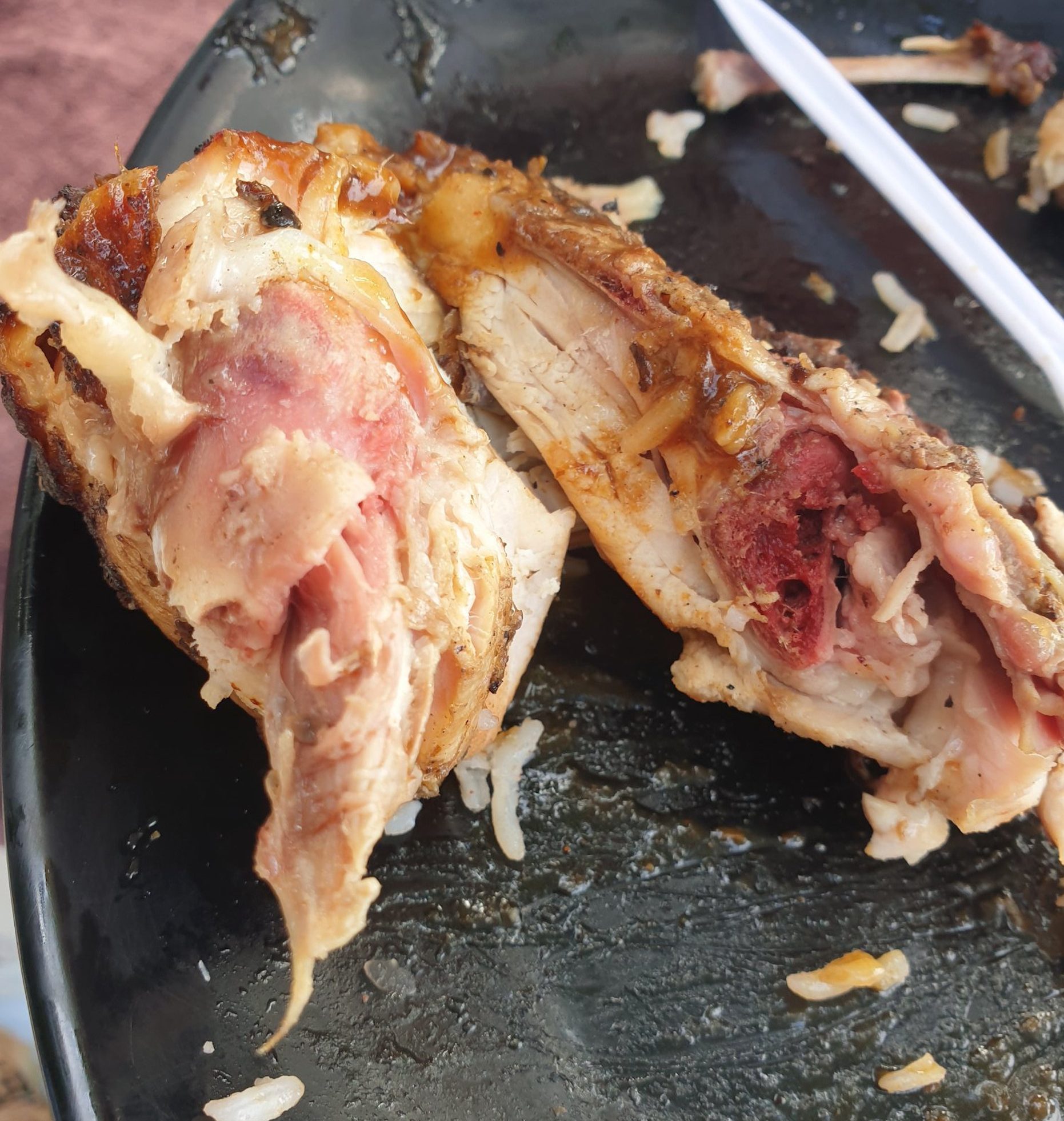 The raw food was served at the restaurantsCredit: Deadline News 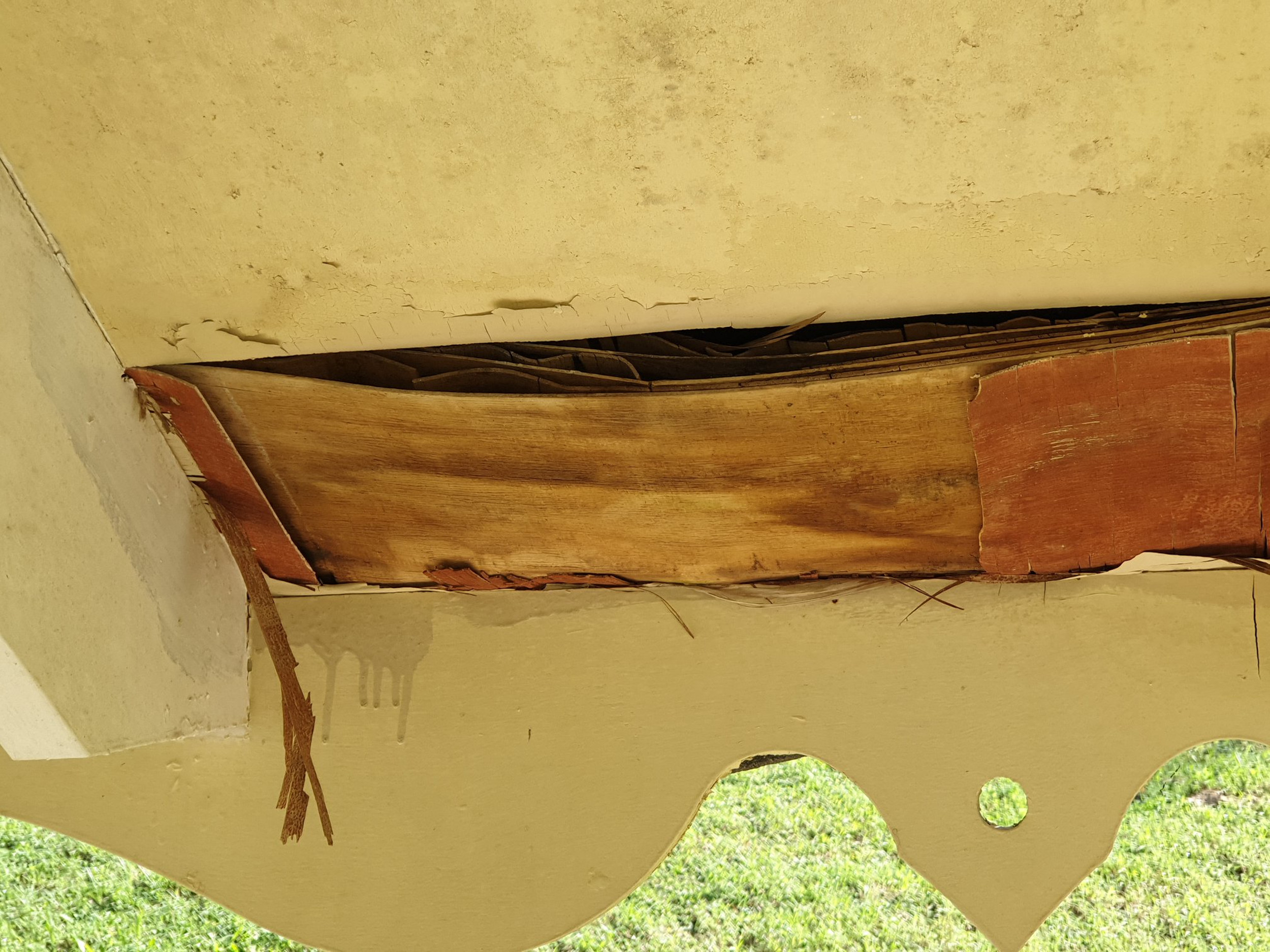 They claimed guests were left injured by the propertyCredit: Deadline News

He added: “Staff walking around openly selling drugs, guests snorting coke off the tables in full view of families and children, and when customers complain you absolve yourselves [TUI] of any responsibility. Dealing goes on, on the beaches.

“A staff member fell off the top balcony of our accommodation block, customer injuries happened on walkways and stairs during the rain, ideally as the floors are marble.

“They have mats and signs to tell guests that the floors are wet and slippery, however these are always too late to be put out and guests hurt themselves. Two broken legs and two sprained or injured wrists and forearms.

“I think one of the guests even walked into a sharp splinter that stabbed her in the stomach, it pierced the skin but she said she was fine.” 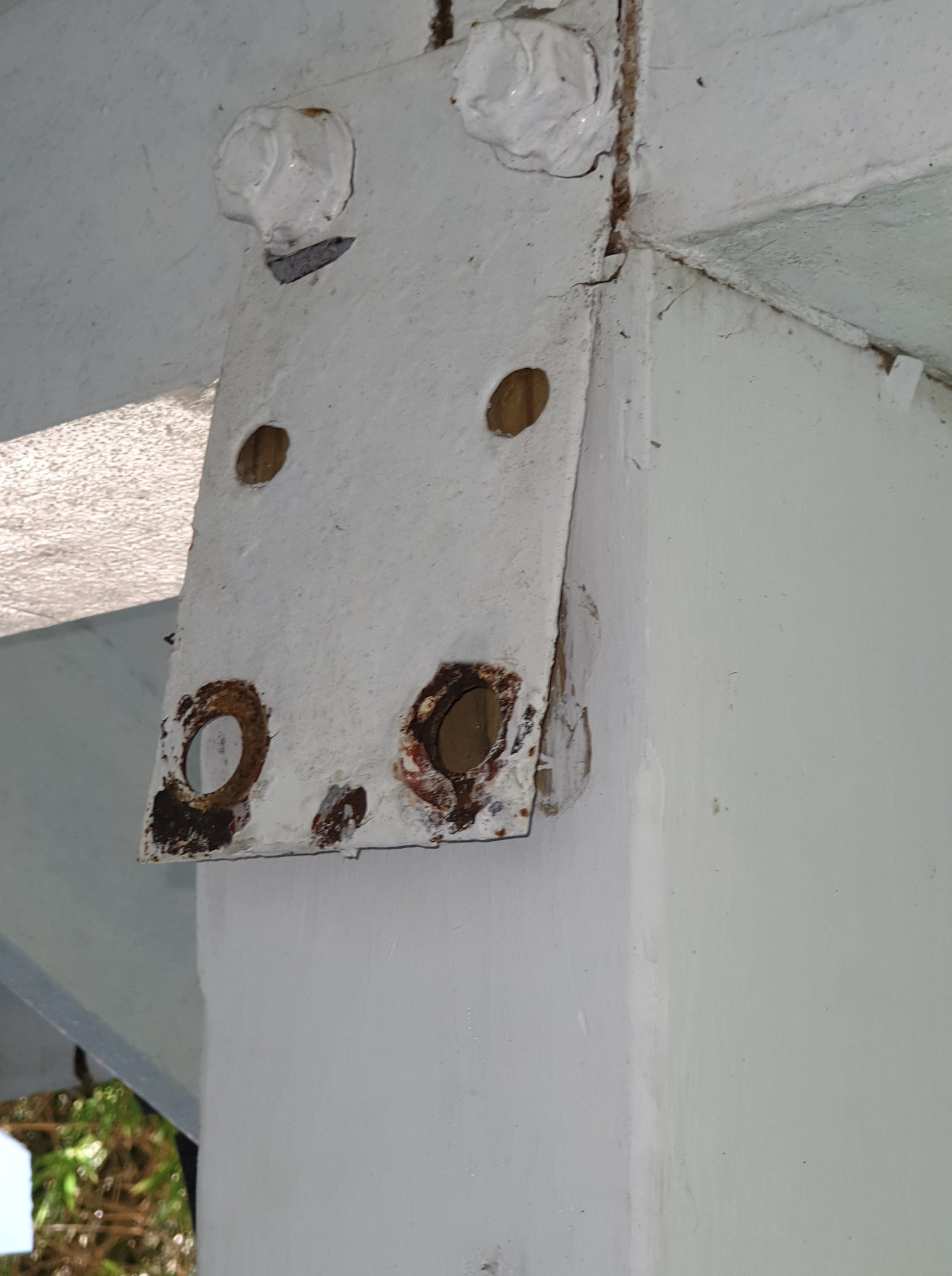 They have slammed TUI for the poor hotelCredit: Deadline News 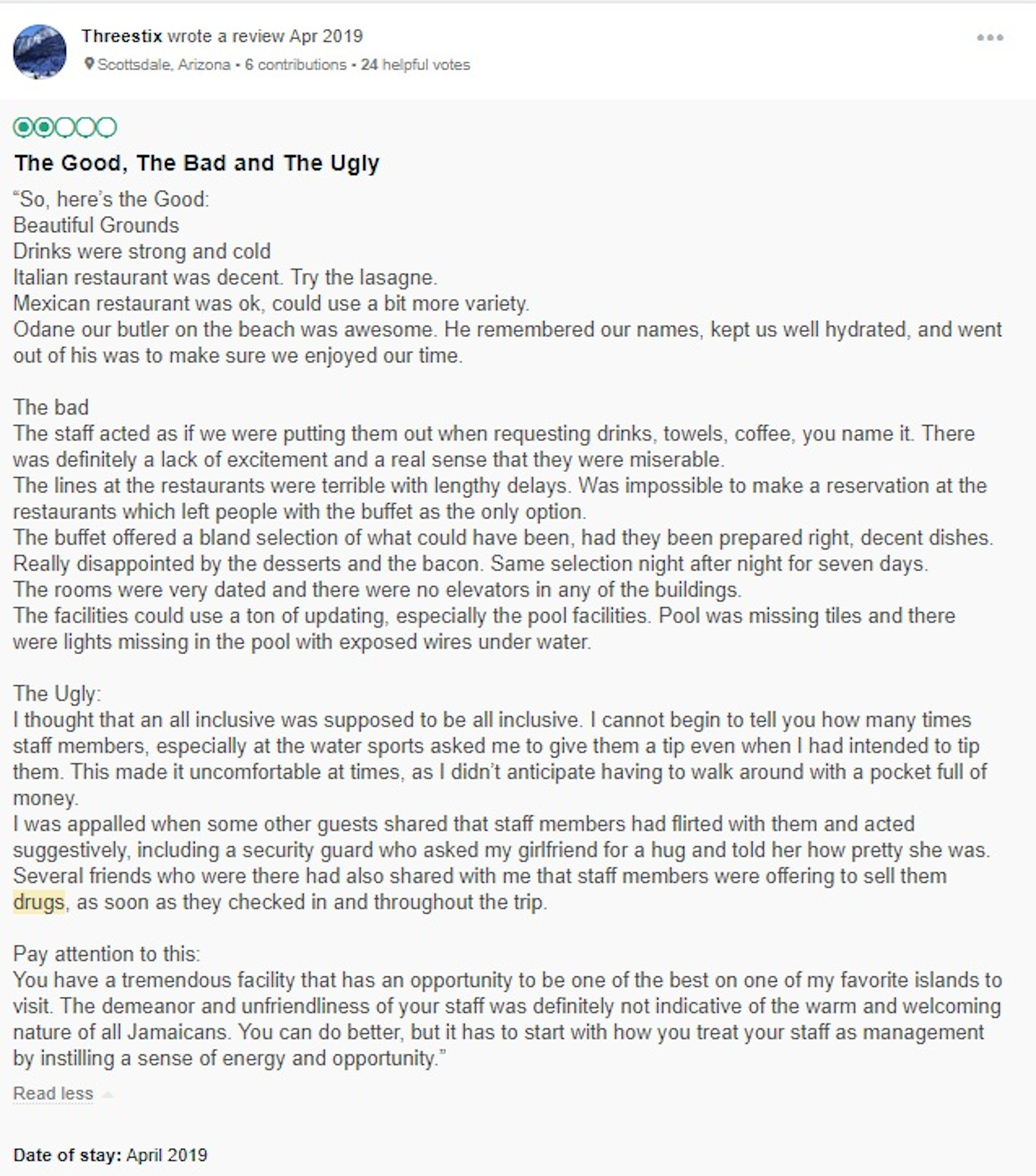 Other complaints on TripAdvisor said they saw drugs being soldCredit: Deadline News

Complaints on TripAdvisor dating nine months ago have also claimed staff are selling drugs to guests.

Threestix wrote in April 2019 that his friend was offered drugs on the beaches while they were staying there.

Maggie Muck said in February 2019 the only negative was: “If you are a young guy or a girl, you will definitely be asked by literally every local/resort worker if you want weed.

“Just a heads up, my boyfriend was getting annoyed by how many people asked him.”

The Jamaican government decriminalised drugs in 2015 making the possession of around 56.6 grams a petty offence and no longer a criminal offence  as long as it is used for medicinal, scientific, religious and medical purposes.

It paved the way for a licensing authority to be set-up to deal with regulations and cultivation of marijuana for scientific, therapeutic and medical purposes.