DESPITE more quarantine restrictions announced earlier this week, you can still get a holiday abroad without having to quarantine.

The best place to head is to the islands, with destinations in Portugal, Italy and Greece still open to Brits. 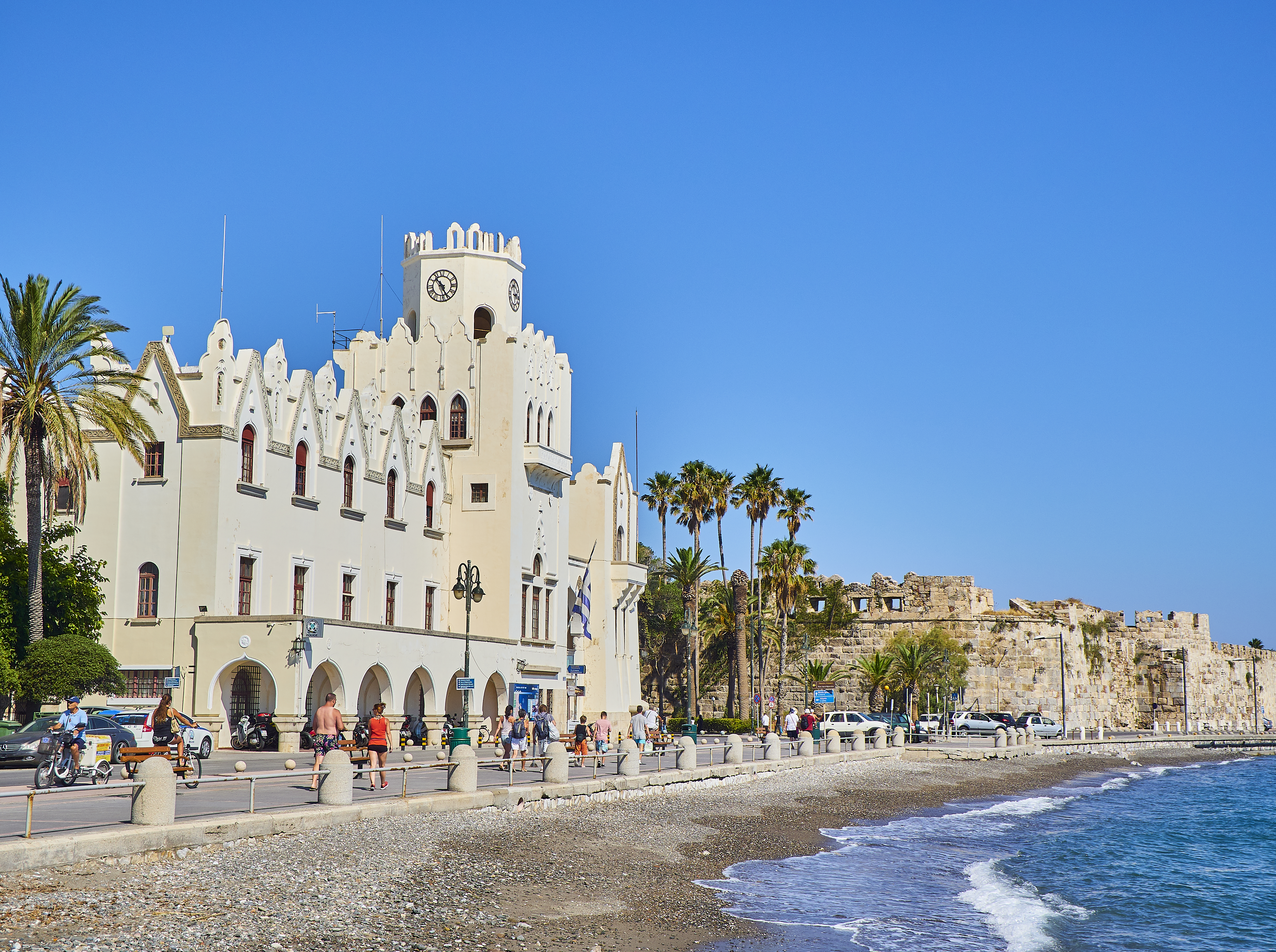 Here are the best islands you can still go on holiday abroad without quarantiningCredit: Getty – Contributor

It is worth noting that travel restrictions can change at the short-notice, so last-minute holidays are safer to book right now.

Some of the islands also have restrictions – for Greece, you have to have filled in the Passenger Locator Form before entering the country.

Here are some of the holiday islands you can visit right now, without having to self-isolate for two weeks. 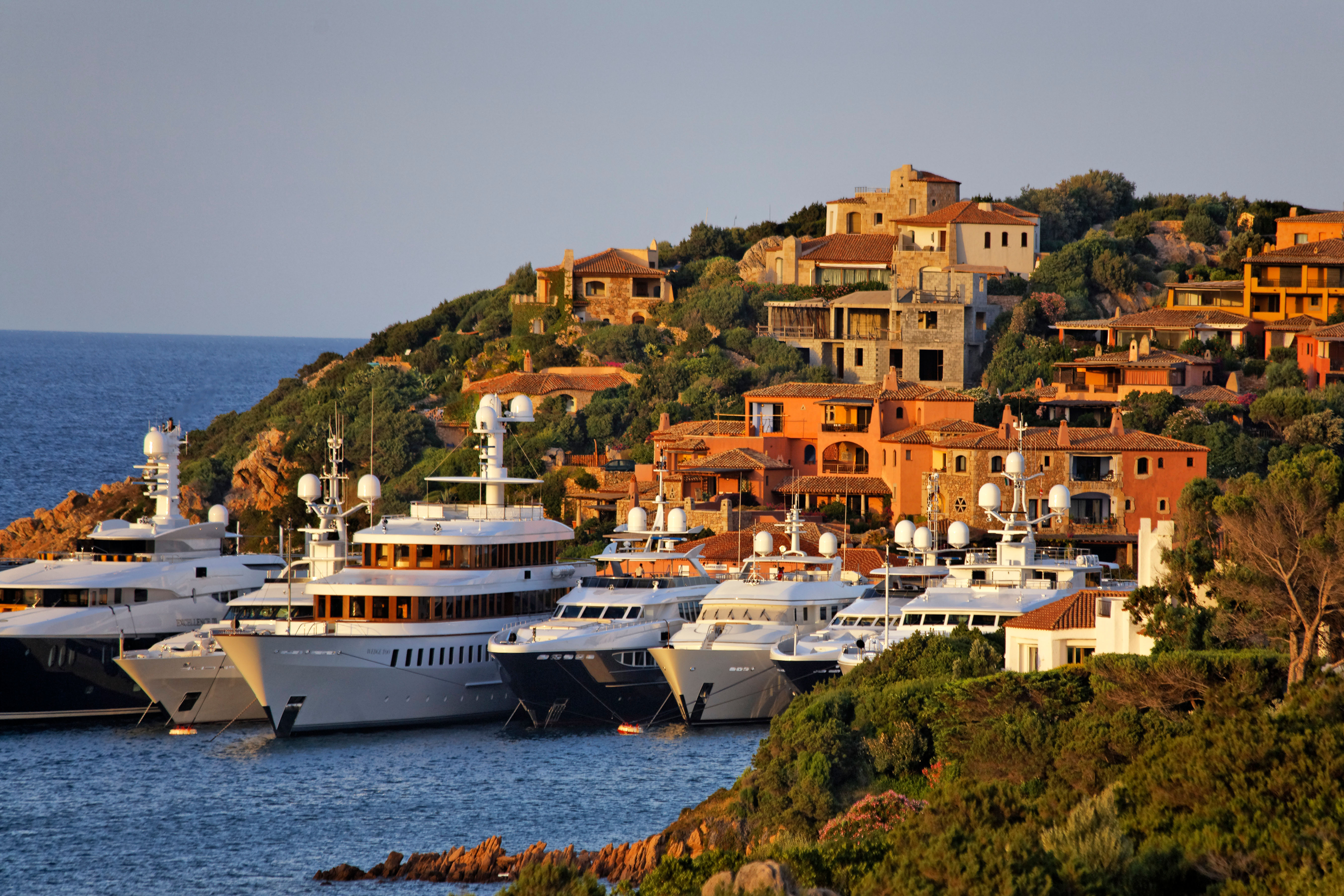 Sardinia, near Italy, is one of the largest islandsCredit: Alamy

One of the largest islands in the Med, Sardinia has more than 100 beaches, with resorts in Olbia being the most popular.

Many package holidays are for the coastal resorts, with cheap deals around the edge of the island.

There are three airports on the island – Cagliari, Olbia and Alghero – all with direct flights from the UK.

Tourists have to register ahead of travelling to visit the island, with a negative coronavirus test 48 hours before, or take one on arrival. 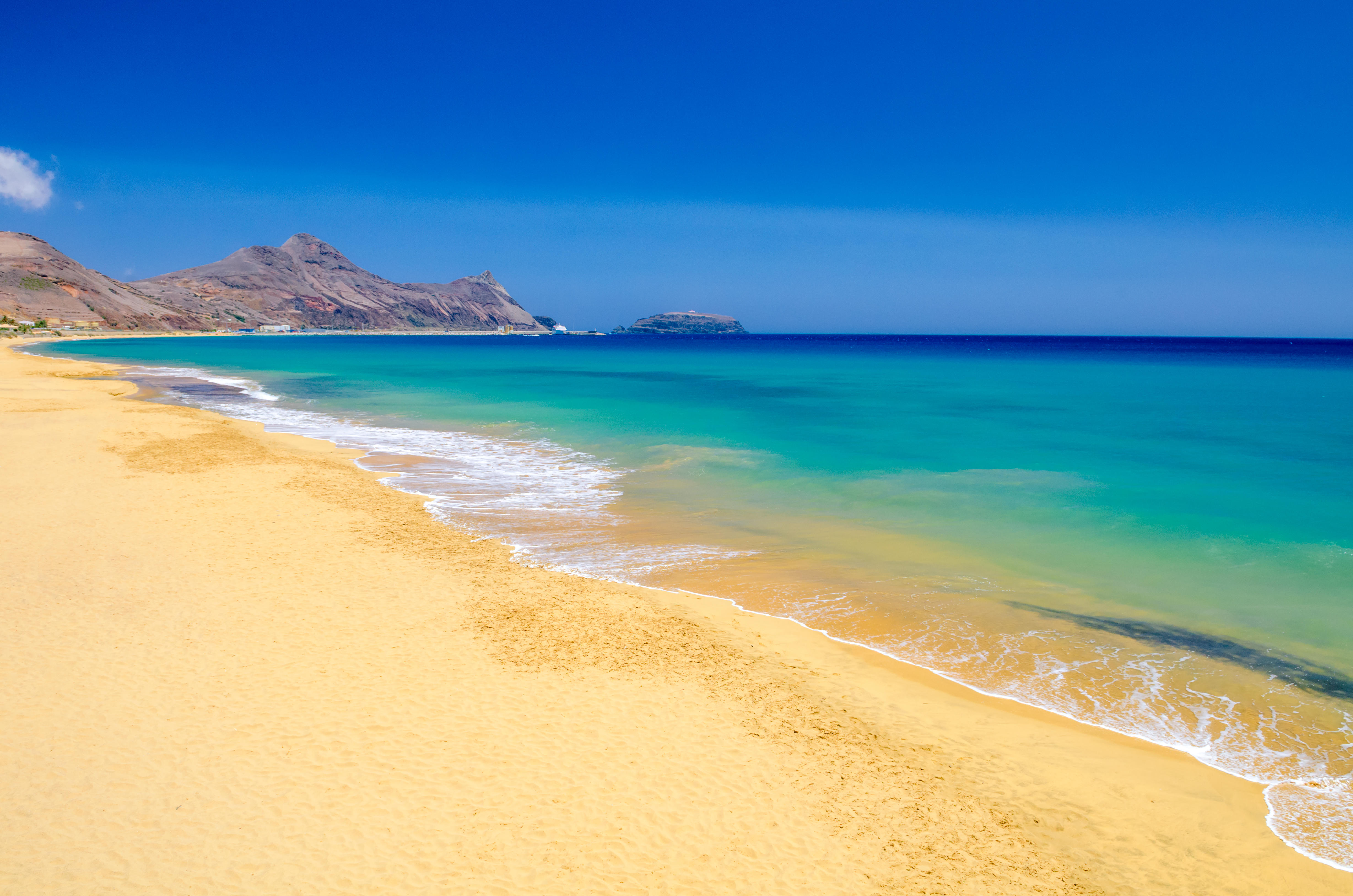 Madeira remains off the quarantine list in PortugalCredit: Alamy

The island has just 50 cases of coronavirus, having opened to tourists back in July.

Popular activities on the island include whale watching, as well as the manufactured coastal beach of Calheta.

You can fly directly to the island with easyJet and British Airways.

Entry requirements include a negative coronavirus test, although this can be taken at the airport, as well as health checks and forms on arrival. 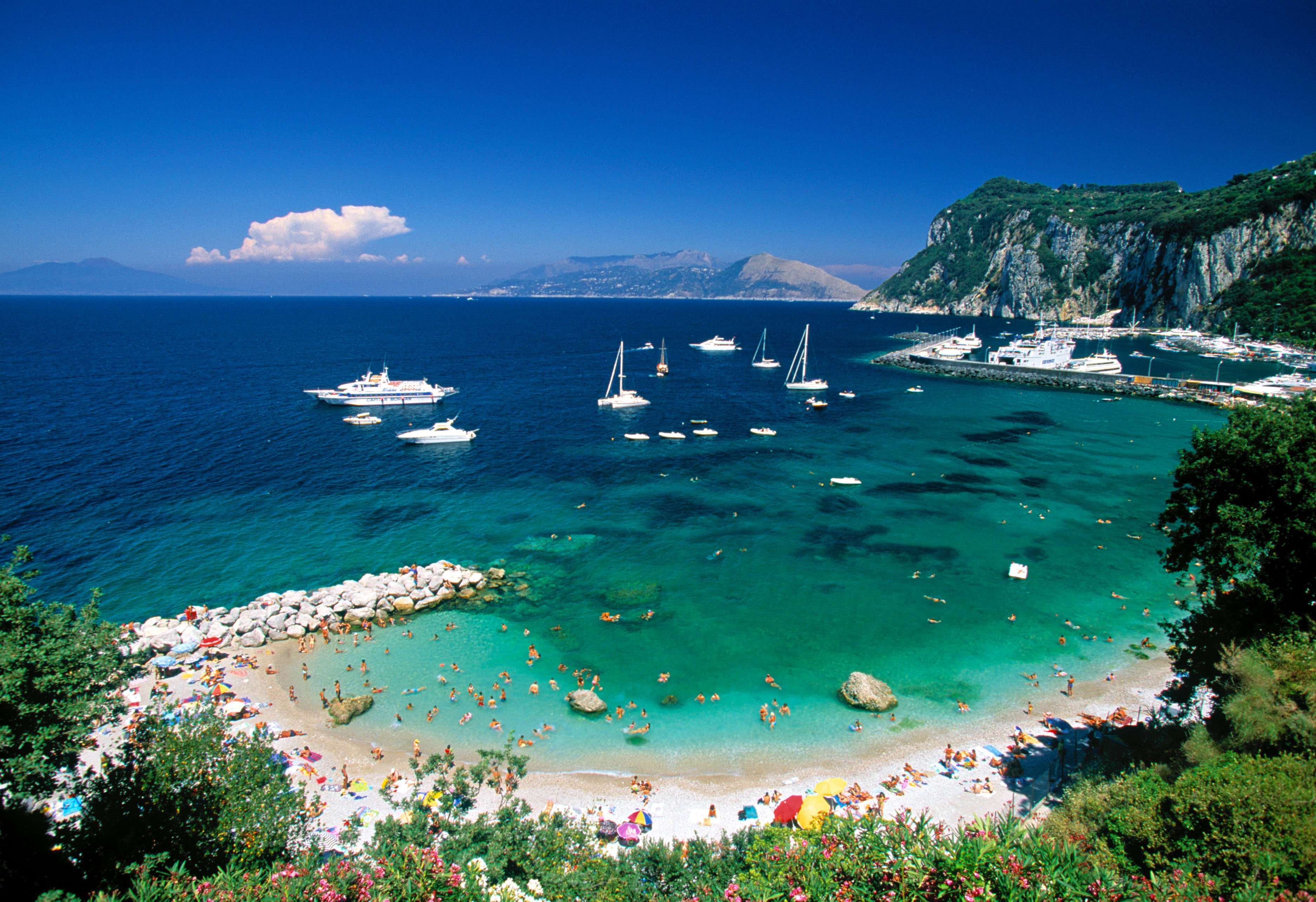 Capri is a small island, only accessed by ferry from ItalyCredit: Alamy

Managing to avoid cases of coronavirus in June and July, Capri has just 38 cases.

The island’s most popular attraction is the Grotta Azzurra (Blue Grotto), a sea cave illuminated by bright blue water from the sunlight.

While there is not airport on the island, day trips are easy by ferry.

It’s even twinned with Crosby, Merseyside in the UK. 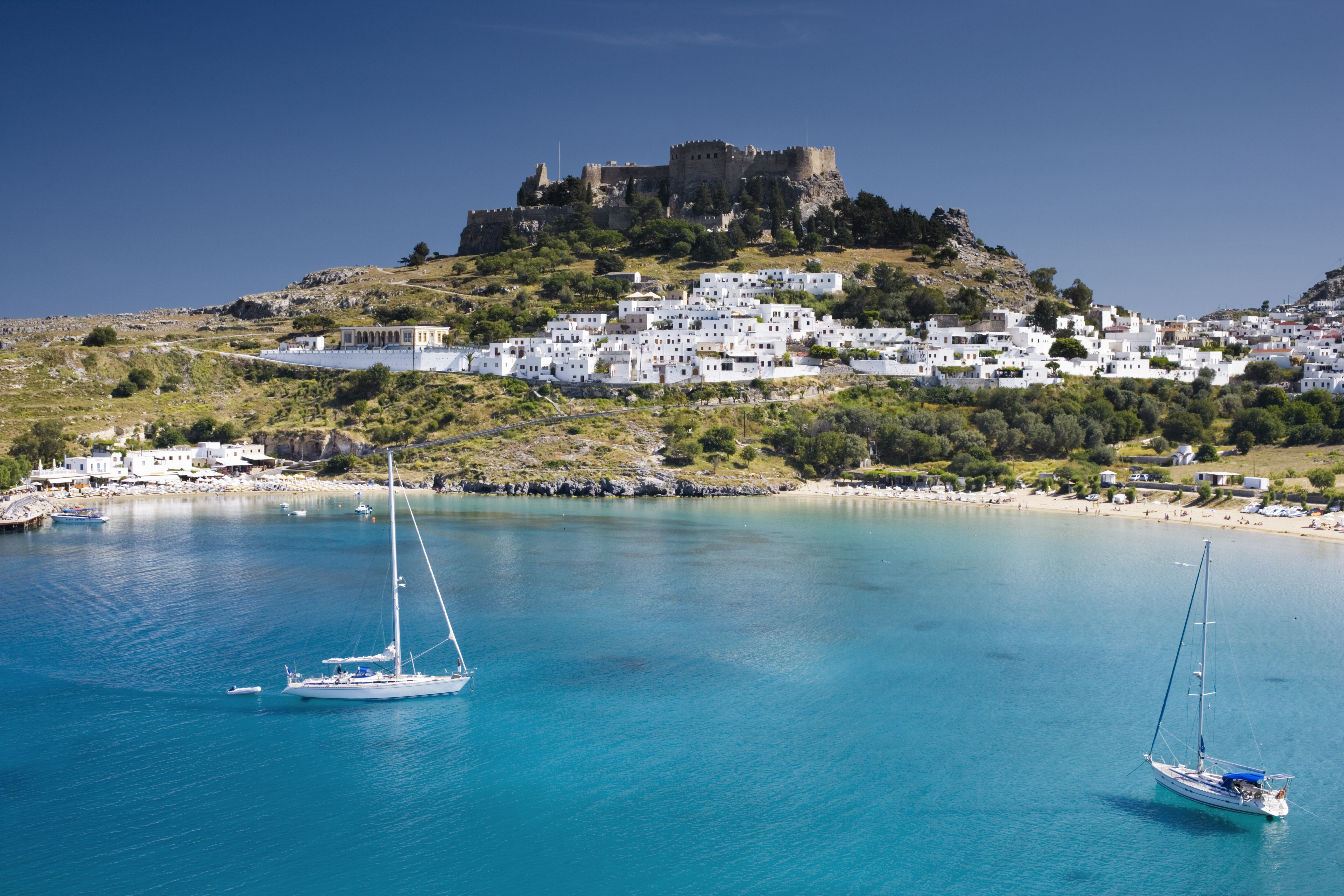 Rhodes is one of the popular Greek island with Brits, but is still safeCredit: Getty – Contributor

Rhodes, located northeast of Crete and southeast of Athens, is home to one of the Seven Wonders of the Ancient World – the Colossus of Rhodes.

The majority of UK airlines fly to Rhodes, and there are many cheap package holiday deals too – some hotels have even slashed prices as low as £11 a night.

Rhodes bars and nightclubs must close between midnight and 7am, and you must fill in the Passenger Locator Form before travelling. 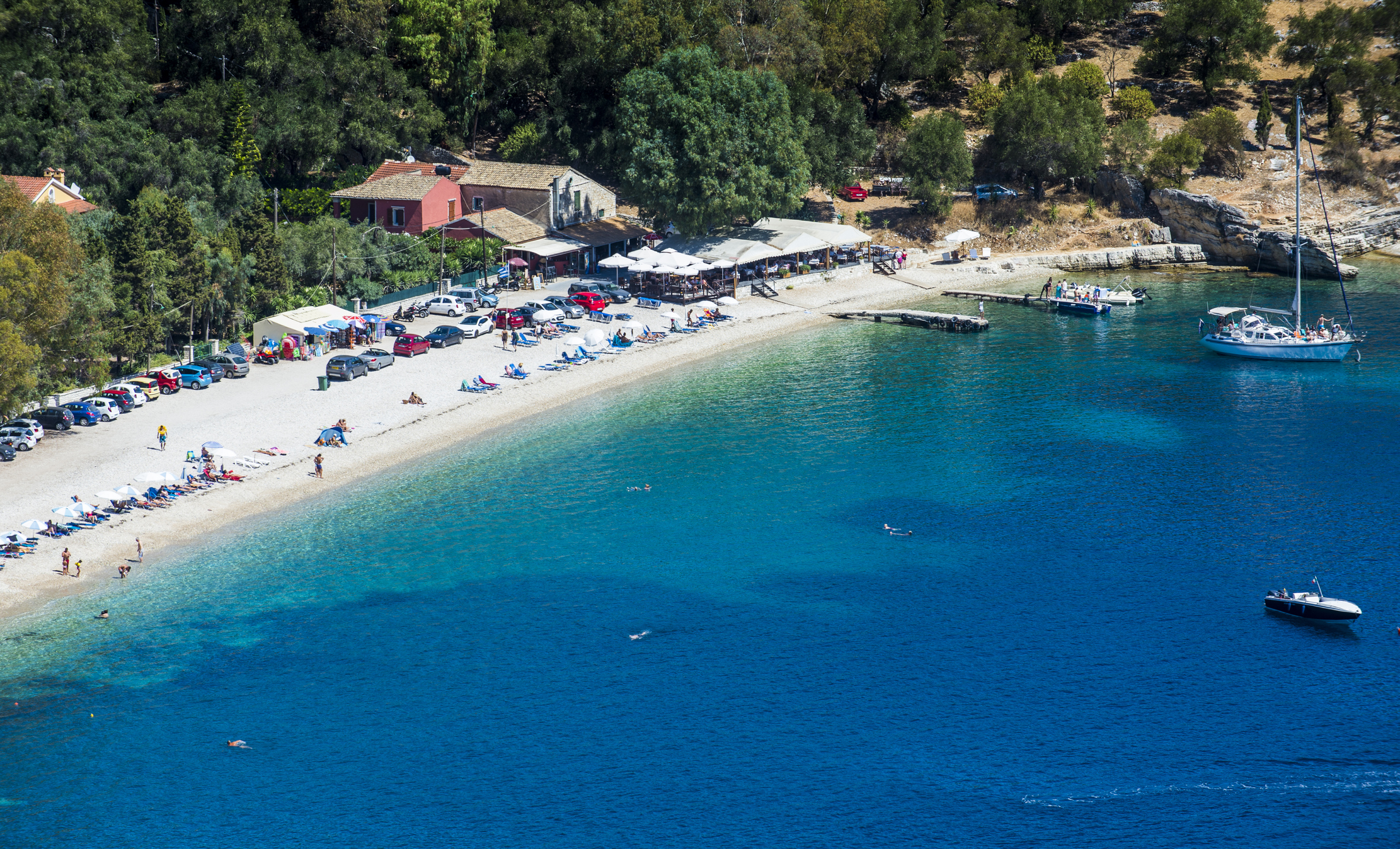 Corfu has become a favourite with party-goers, but there are still quieter parts of the islandCredit: Getty Images – Getty

One of the most popular holiday islands to remain on the safe list for now, Corfu, Kavos has become a favourite of young British party-goers.

The rest of the island is great for a quieter holiday, with hidden beaches around the coast.

There are a number of cheap package holidays, while easyJet and Ryanair fly directly to the island.

There are some restrictions in place on the island, such as a curfew for bars and nightclubs between midnight and 7am and you must fill in the Passenger Locator Form before travelling. 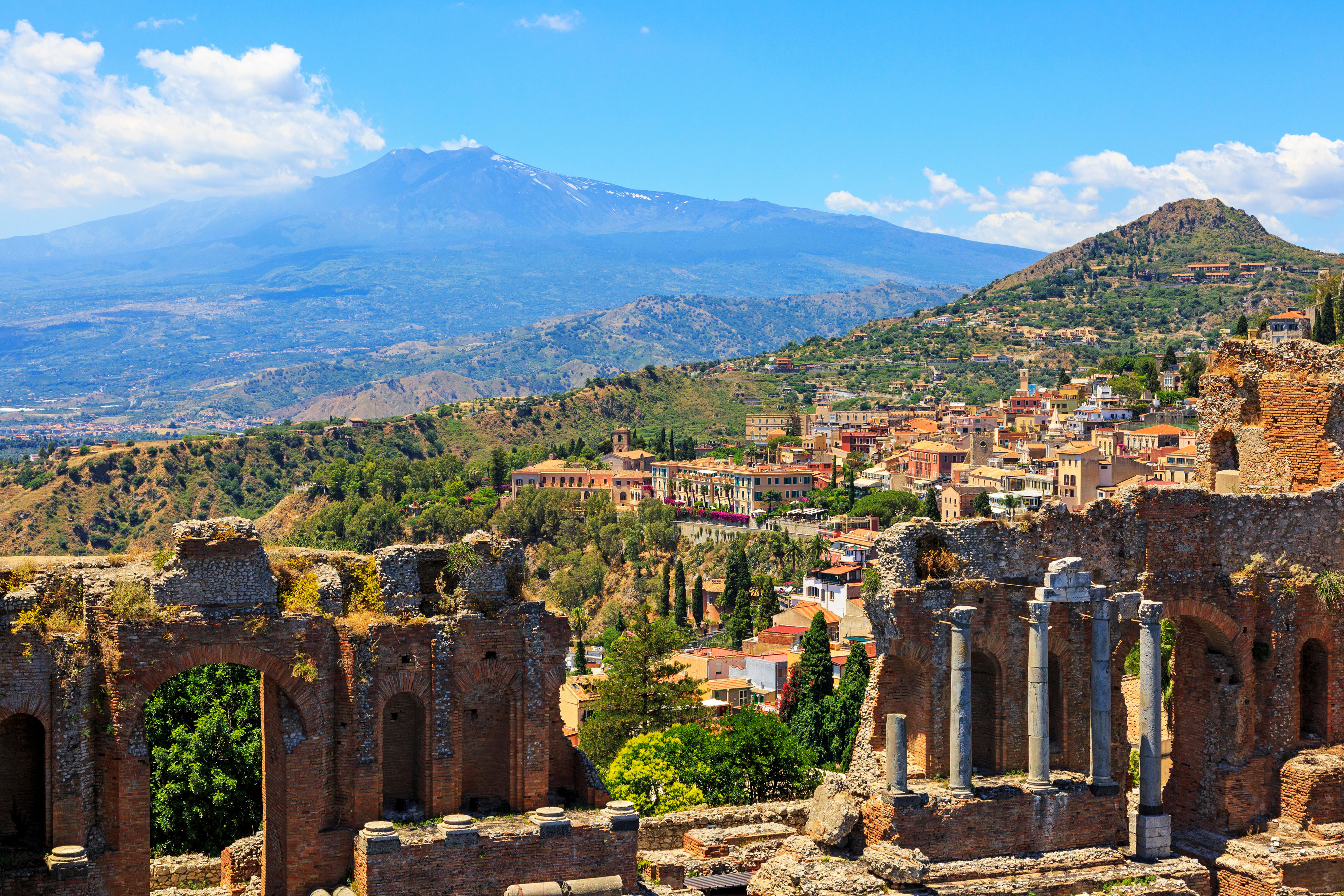 Sicily is the largest island in the Mediterranean SeaCredit: Alamy

Sicily is the largest island in the Med, and just off the south of Italy.

The capital, Palermo, is where direct flights with easyJet and Ryanair fly to although also has Catania-Fontanarossa Airport and Trapani-Birgi Airport. 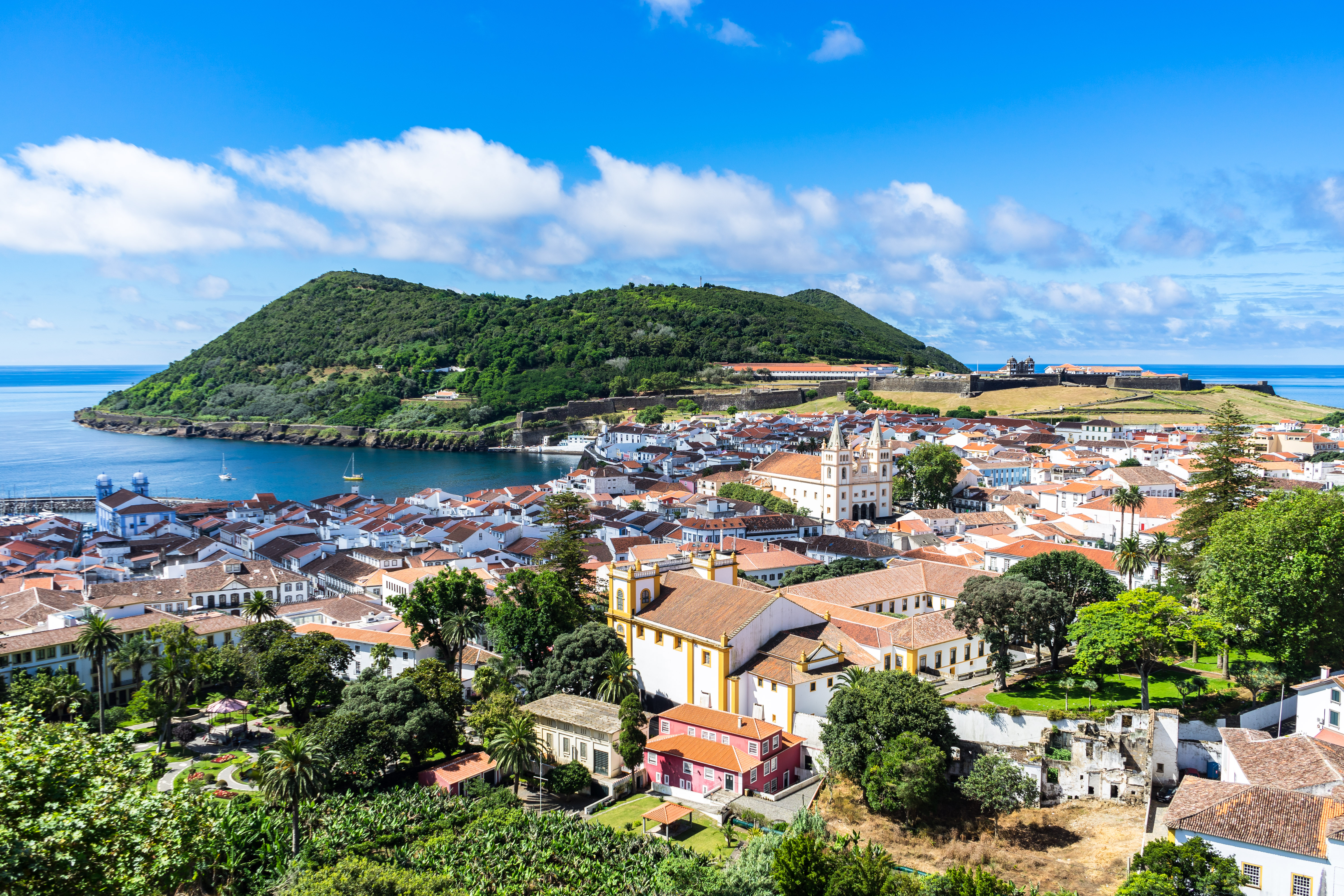 The Azores has nine islands to choose from, with Sao Miguel popular with UK touristsCredit: Getty Images – Getty

Home to nine volcanic islands, the Azores is another Portugueses island open to Brits.

The Azores is home to the highest point of Portugal – Mount Pico, on the island of Pico, at 2,351m.

Each island has an airport, with Ryanair offering direct flights to João Paulo II Airport on Sao Miguel.

Entry requirements include a negative coronavirus test, although this can be taken at the airport, as well as health checks and forms on…