IMAGINE sunning yourself on the golden beaches of California without having to leave the UK.

It is just one of many places around the country that share a name with more exotic destinations. 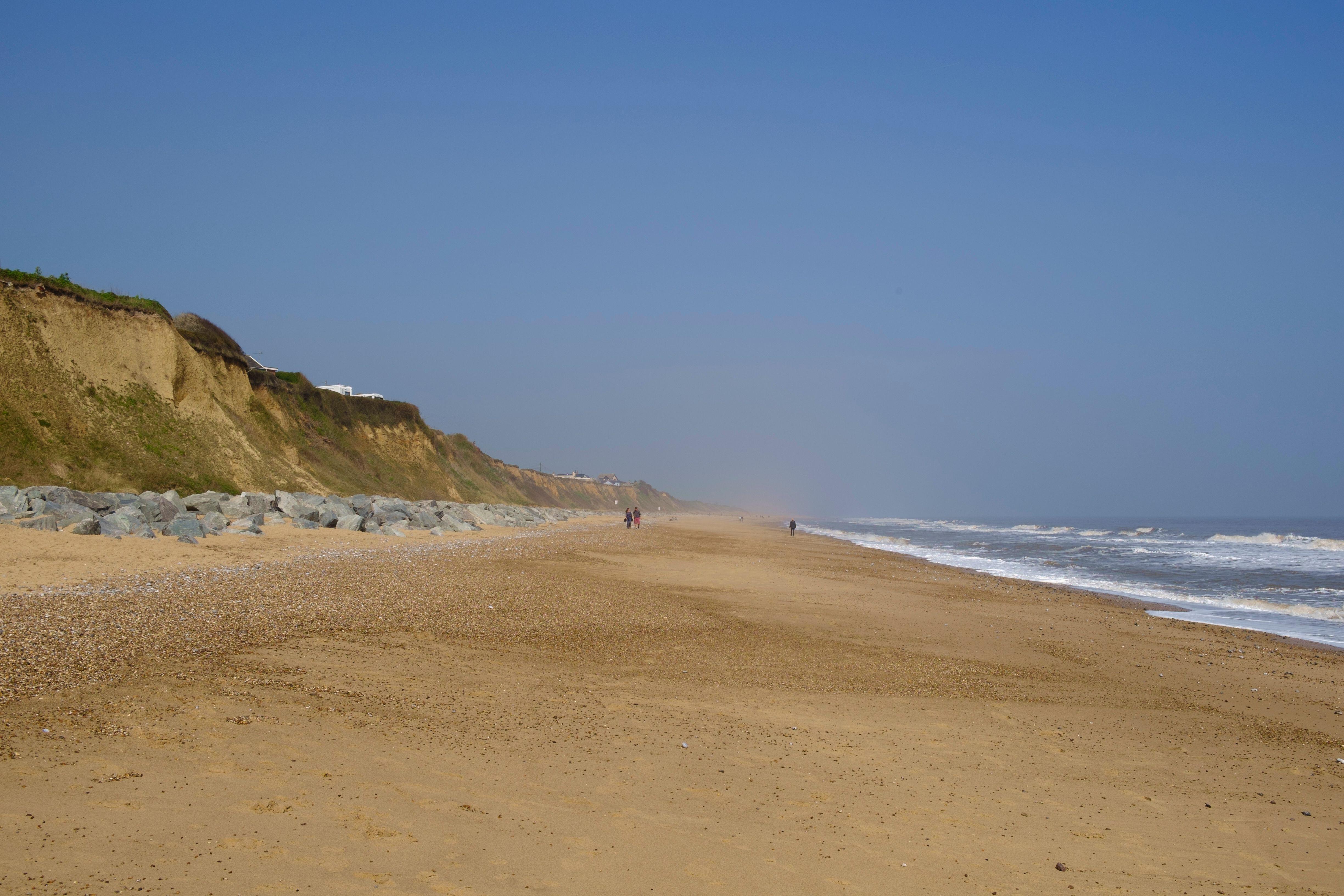 Why travel miles away when you can enjoy ten British gems that share names with overseas holiday hotspotsCredit: Alamy

With sandy beaches of its own, Norfolk’s California offers a seaside escape not so far removed from its US namesake.

How about taking a day trip to Melbourne, Moscow or Egypt? Bermuda, even? Warwickshire’s version does not have quite the same climate as the tropical isle but is near pretty Stratford-upon-Avon, Shakespeare’s home, and has loads of history. 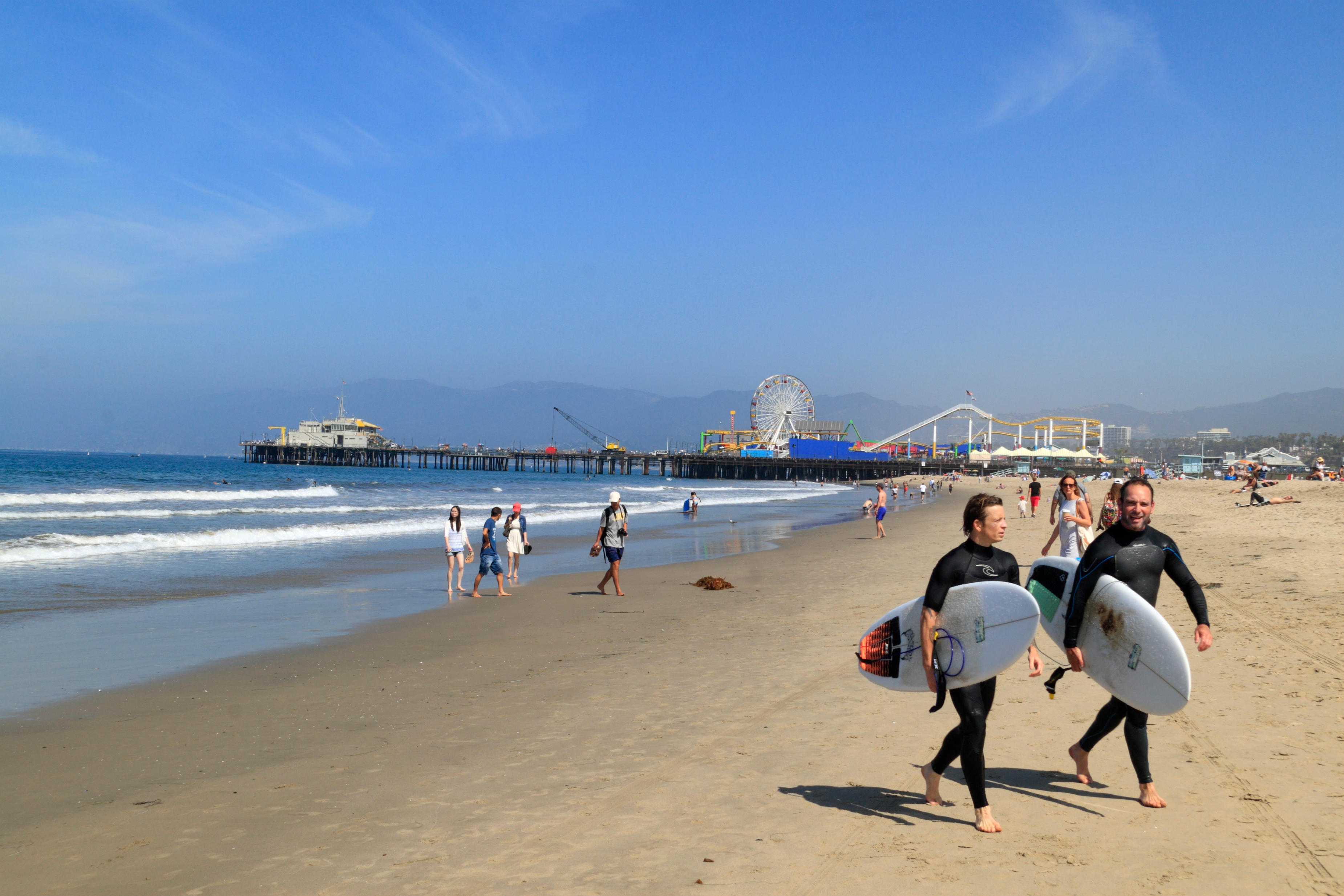 Enjoy Norfolk’s California on a hot summer’s day to feel like you are on Santa Monica BeachCredit: Alamy

1. California, Norfolk. Visit this seaside resort on a hot summer’s day, listen to the Beach Boys and you might just feel like you are on Santa Monica Beach . . . but with fish and chips.

It is near Great Yarmouth, which offers all the fun of a traditional English seaside resort.

And while it has more shingle than its West Coast counterpart, it is one of the more peaceful sections of the Norfolk coastline.

2. Melbourne, Derbys. The name means “mill stream” and gets a mention in the Domesday Book.

The market town, once home to the “father of modern tourism” Thomas Cook, is a great location for walks in the nearby National Forest.

And while the weather might not match up to Down Under, you will find plenty of traditional pubs in which to get cosy should the elements take a turn. 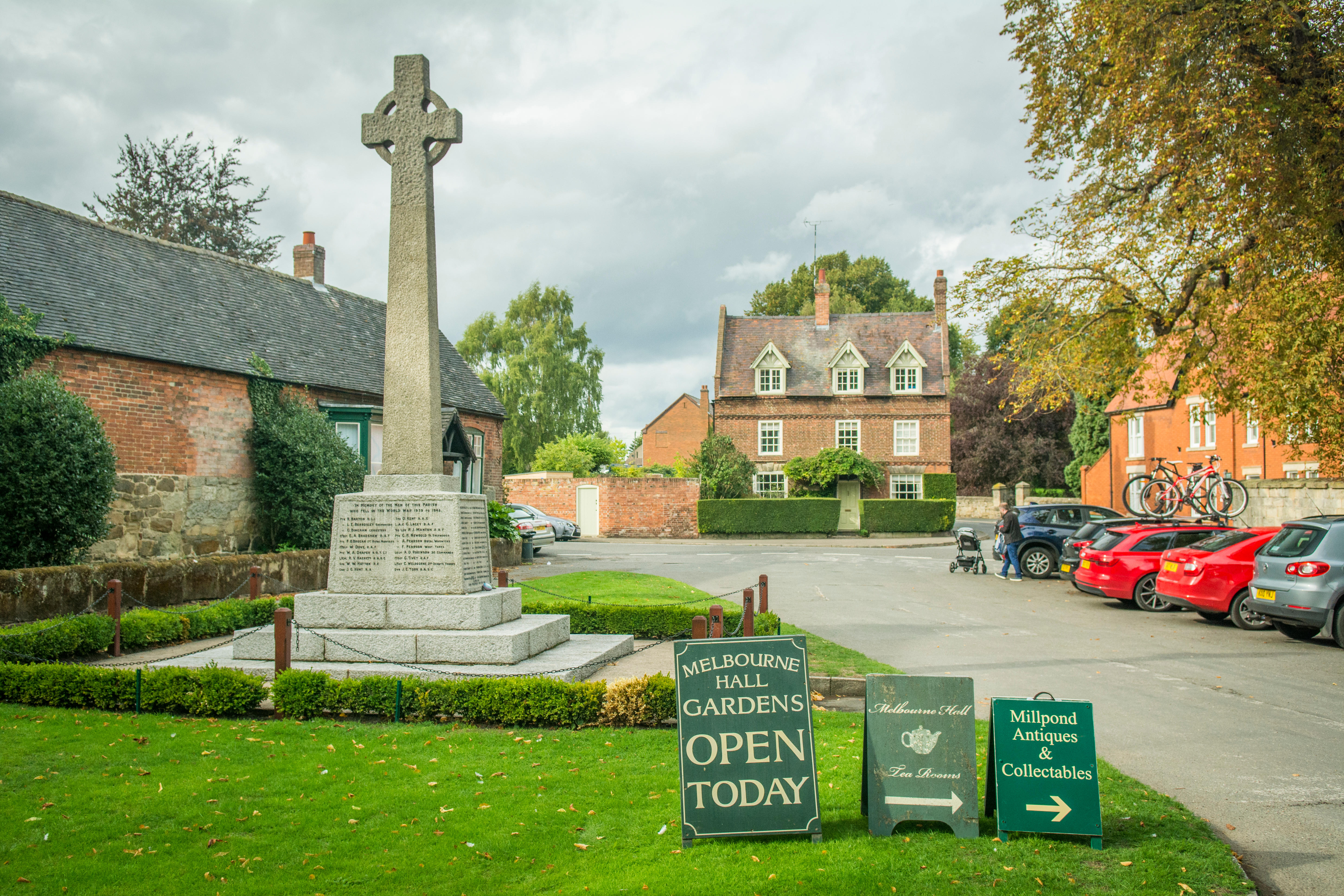 Derbyshire’s Melbourne is a great location for walks in the National ForestCredit: Alamy 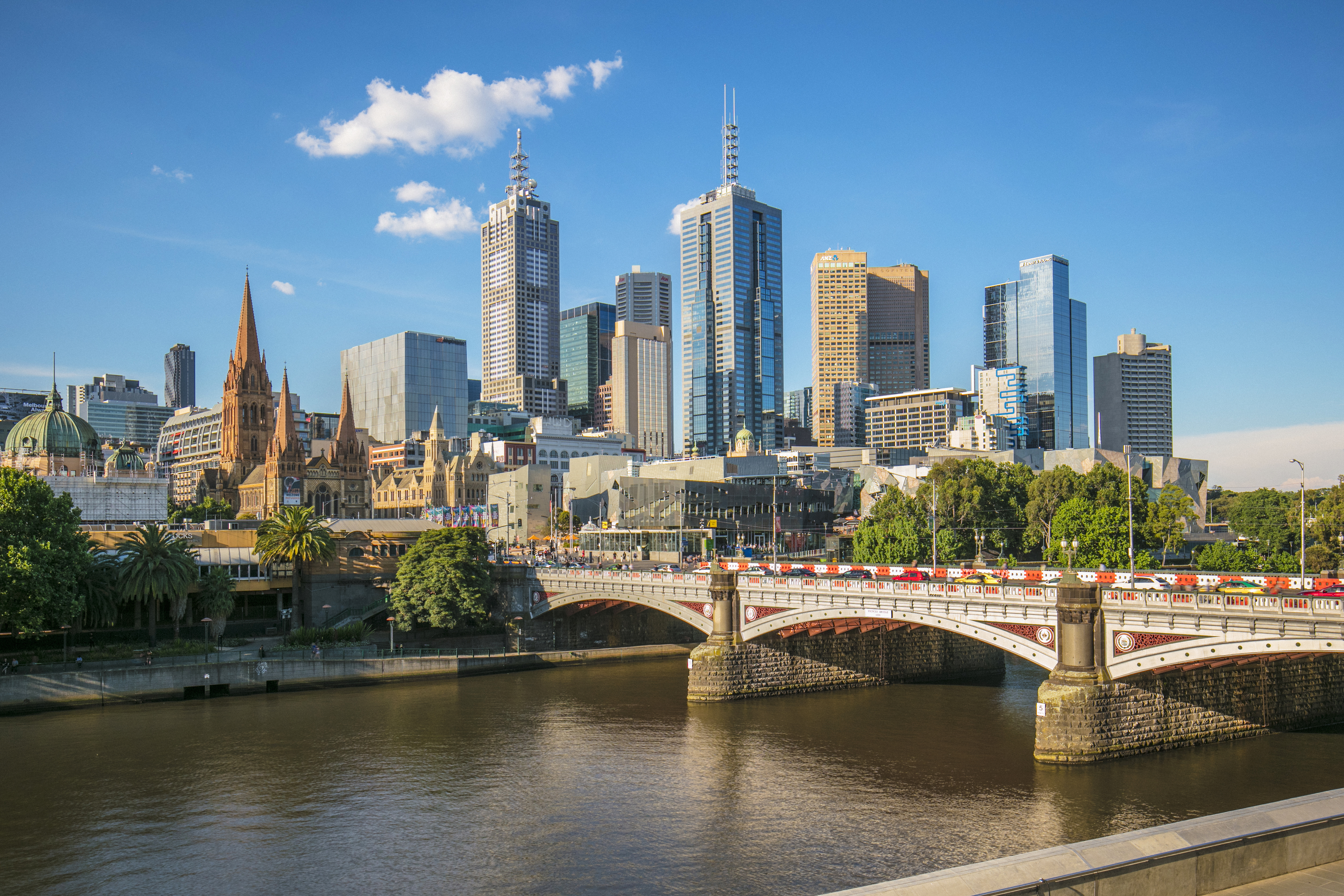 Even if the weather might not match up to the real Melbourne, you can get cosy with plenty of traditional pubs Credit: Getty Images – Getty

Renamed from Moss-Hall after Napoleon’s retreat from the Russian capital, you will be on the precise latitude of Moscow in this Scottish hamlet.

Nearby attractions include Dumfries House and the Scottish Dark Sky Observatory.

4. Egypt, Bucks. There is no Nile in sight here.

Instead, this leafy hamlet is the perfect place for a peaceful holiday.

The name derives (apparently) from the Greek word for Romani travellers who may have had an encampment in the area.

Close to the Chiltern Hills, there are a few Airbnb rentals in nearby Farnham, including one rental with monochrome decor wryly called “15 Shades of Grey”. 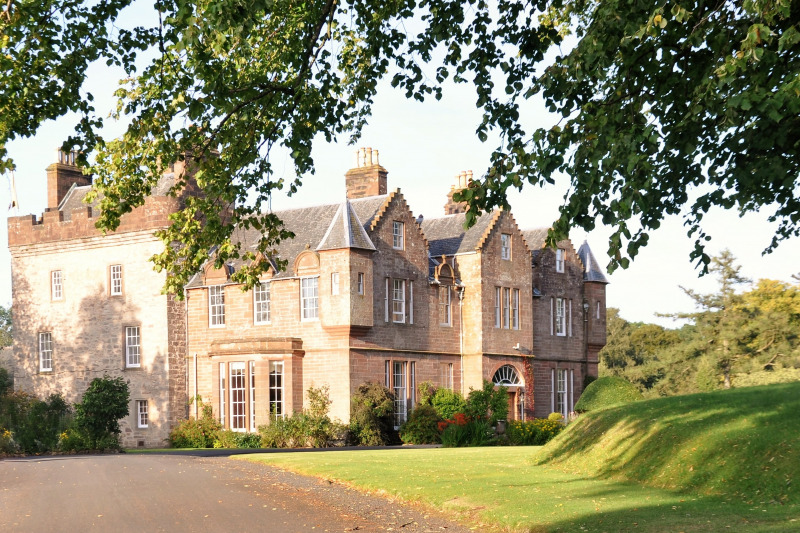 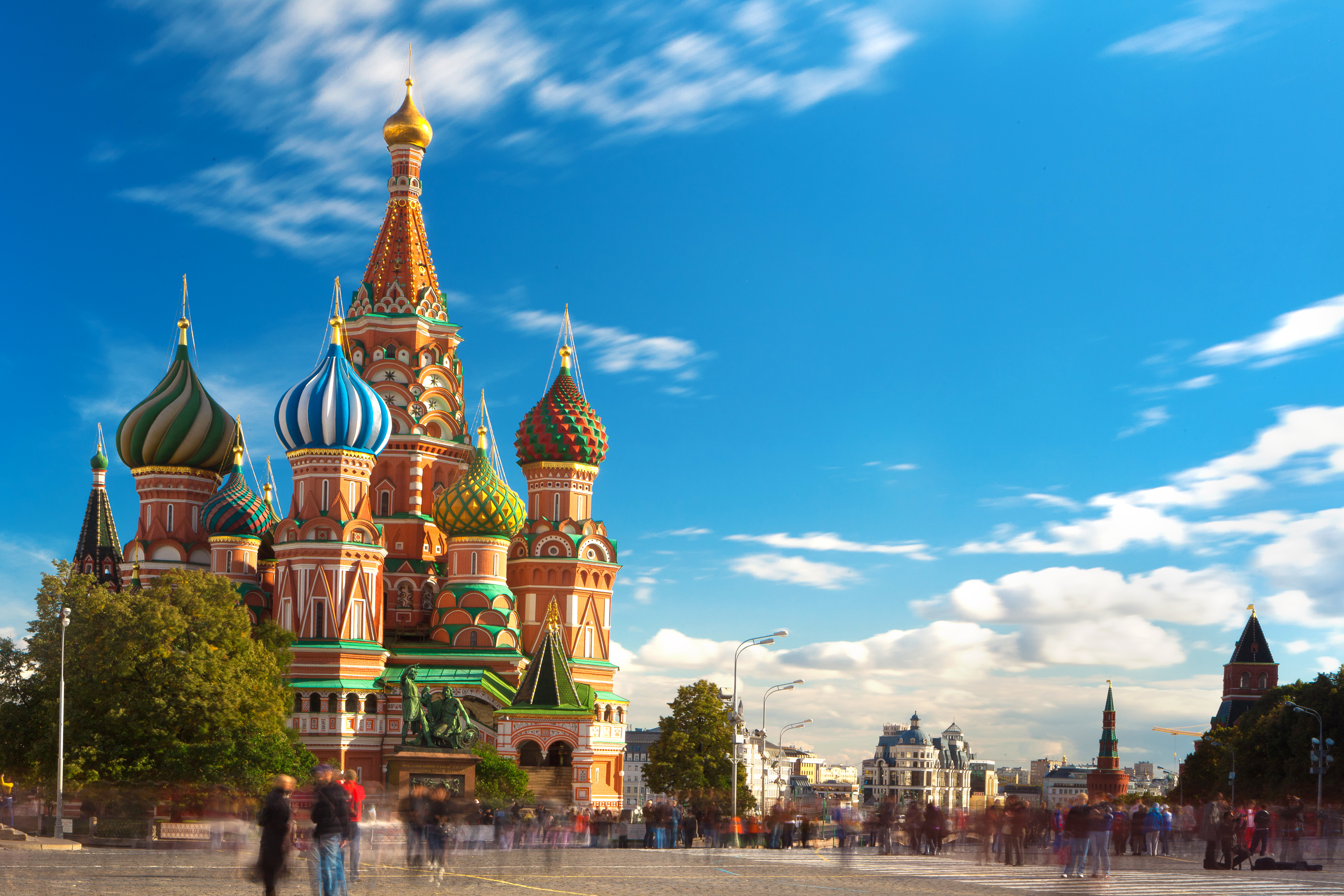 5. Toronto, Co Durham. Named after the Canadian city, Bishop Auckland’s Toronto cannot boast the majesty of Lake Ontario or Niagara Falls. But it does have a splendid Victorian viaduct.

It is the perfect base for a day trip to the now-infamous Barnard Castle, in case you need to get your eyes tested on your hols.

Nearby are the remarkably well-preserved remains of two bath houses and other rooms at Binchester Roman Fort.

6. New York, Lincs. This sleepy hamlet is a world away from the skyscrapers of Manhattan but is just as green as the Empire State beyond the city.

Visit the National Trust’s Belton House, eat at the NYC-themed restaurant Witham And Blues or visit Boston, with its own American parallel.

North of NY are the Lincolnshire Wolds — perfect for getting away from the hubbub of hamlet life. 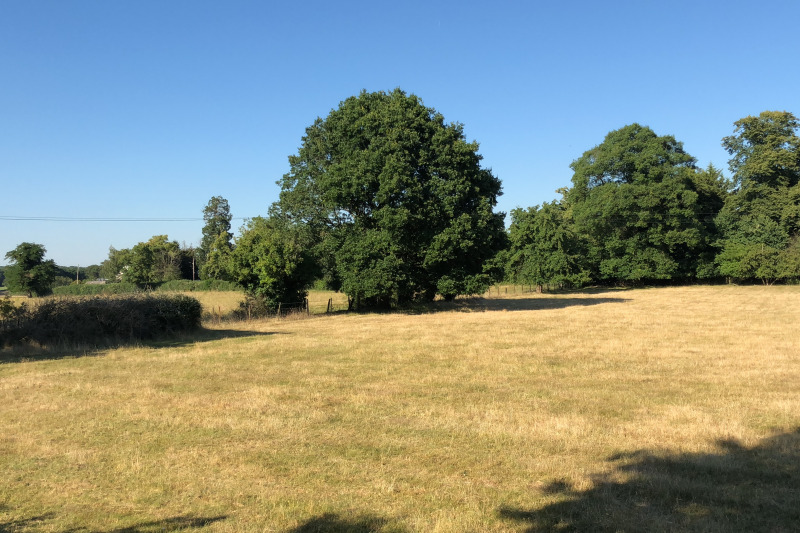 Bucks’ Egypt is the perfect place for a lovely getaway 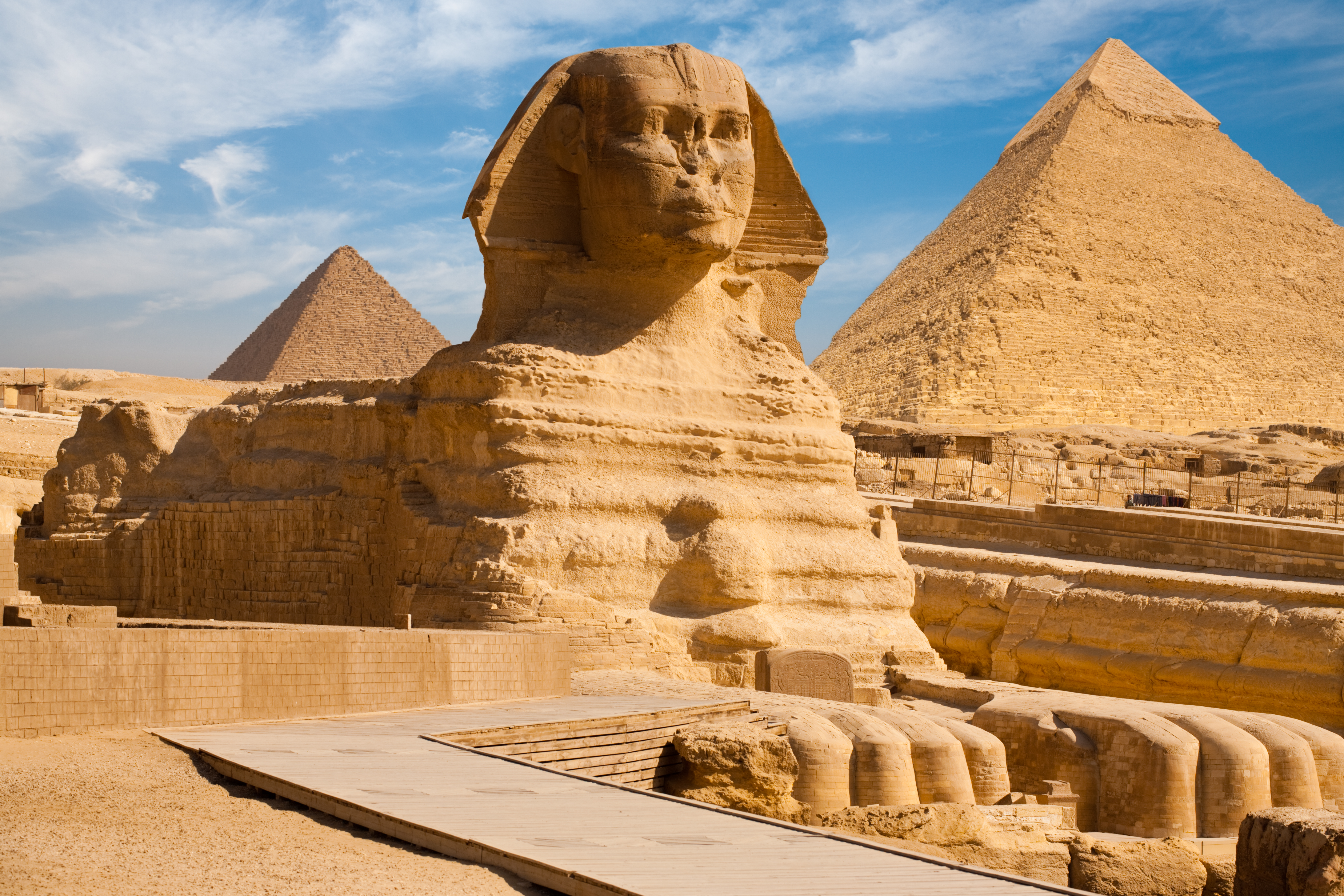 Despite not matching Egypt’s landscape, it has a few Airbnb rentals including one named ’15 Shades of Grey’Credit: Getty Images – Getty

7. Bermuda, Warks. OK, you won’t be sporting a swimsuit or strolling down pink sandy beaches here.

But visiting this archetypal English village doesn’t require an eight-hour flight either.

It was named after a local landowner who was the former governor of the islands of Bermuda.

Once a mining village, it has brick cottages and leafy streets.

Nearby attractions include Kenilworth Castle and Stratford-upon-Avon.

8. Florence, Staffs. You will find Renaissance architecture, staggering art and culture galore in the Italian city of Florence.

The Stoke-on-Trent version does not have the same grandeur but is home to some gems worth visiting. Start with Trentham Estate and its award-winning gardens.

Then head to the World of Wedgwood to lap up the history and heritage of their signature ceramics.

Finish your day with a walk around Trentham Monkey Forest, home to 140 cheeky creatures.

9. Holland, Surrey. The Netherlands is known for its great cycling terrain (being blissfully flat) and canals.

Surrey’s Holland is also a cyclist’s paradise, although it is much hillier….