LEGOLAND Windsor has revealed plans for a multi-million pound new land, which will feature new rides, attractions and experiences. 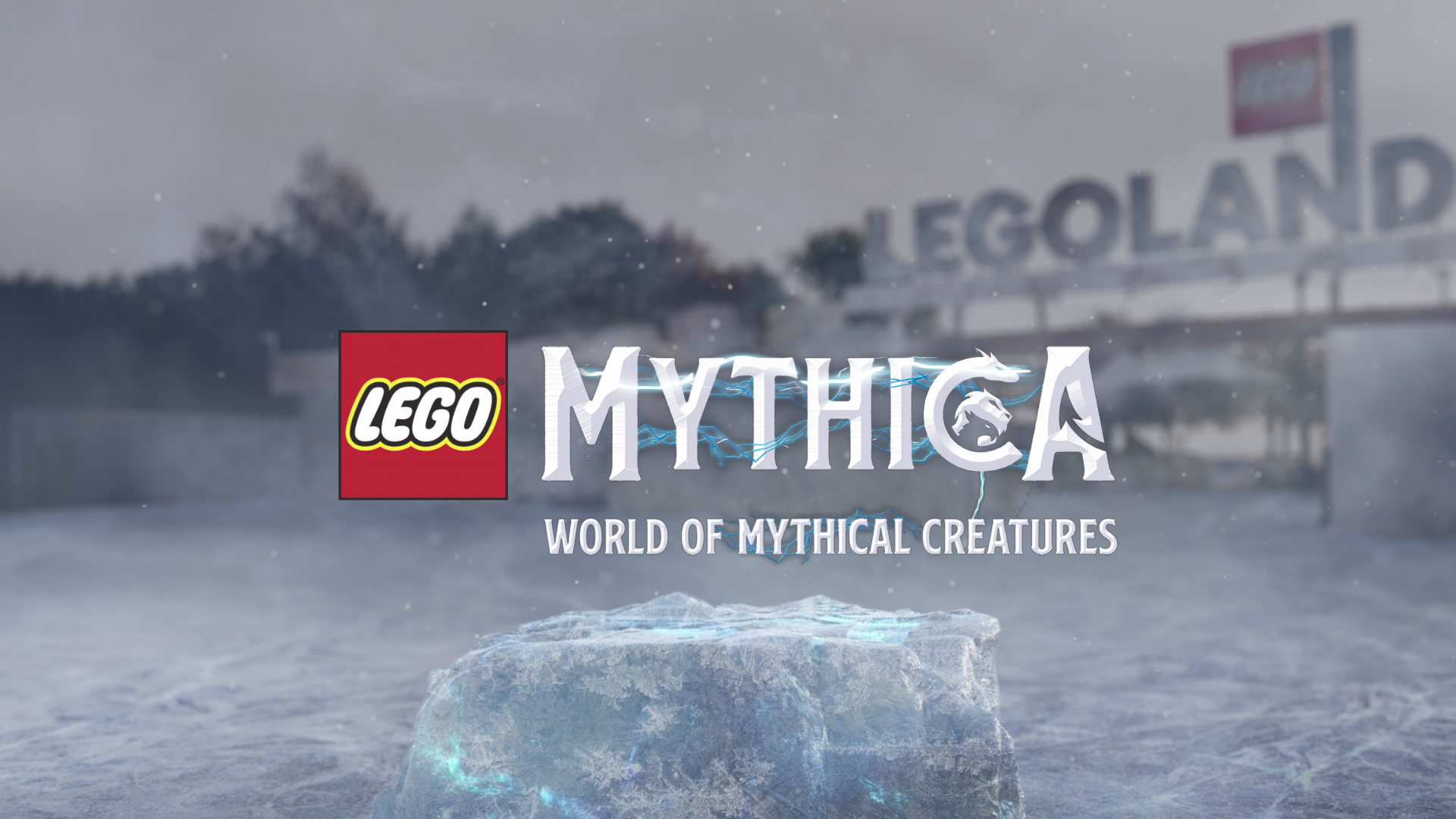 Legoland has announced their new land to open next year

According to the park, the new land will be a “mythical portal to another world” with their video showing huge footprints shaking the resort while a mythical winged shadow circles overhead.

As the video ends, an ice storm sweeps the entrance to the park.

The park also promises a “never-before-seen UK ride” although little is known about it yet.

The new land was created in partnership with Kids Industries, with children aged between seven and 11 offering their own suggestions for the park.

It is the biggest investment for the park since it opened 25 years ago. 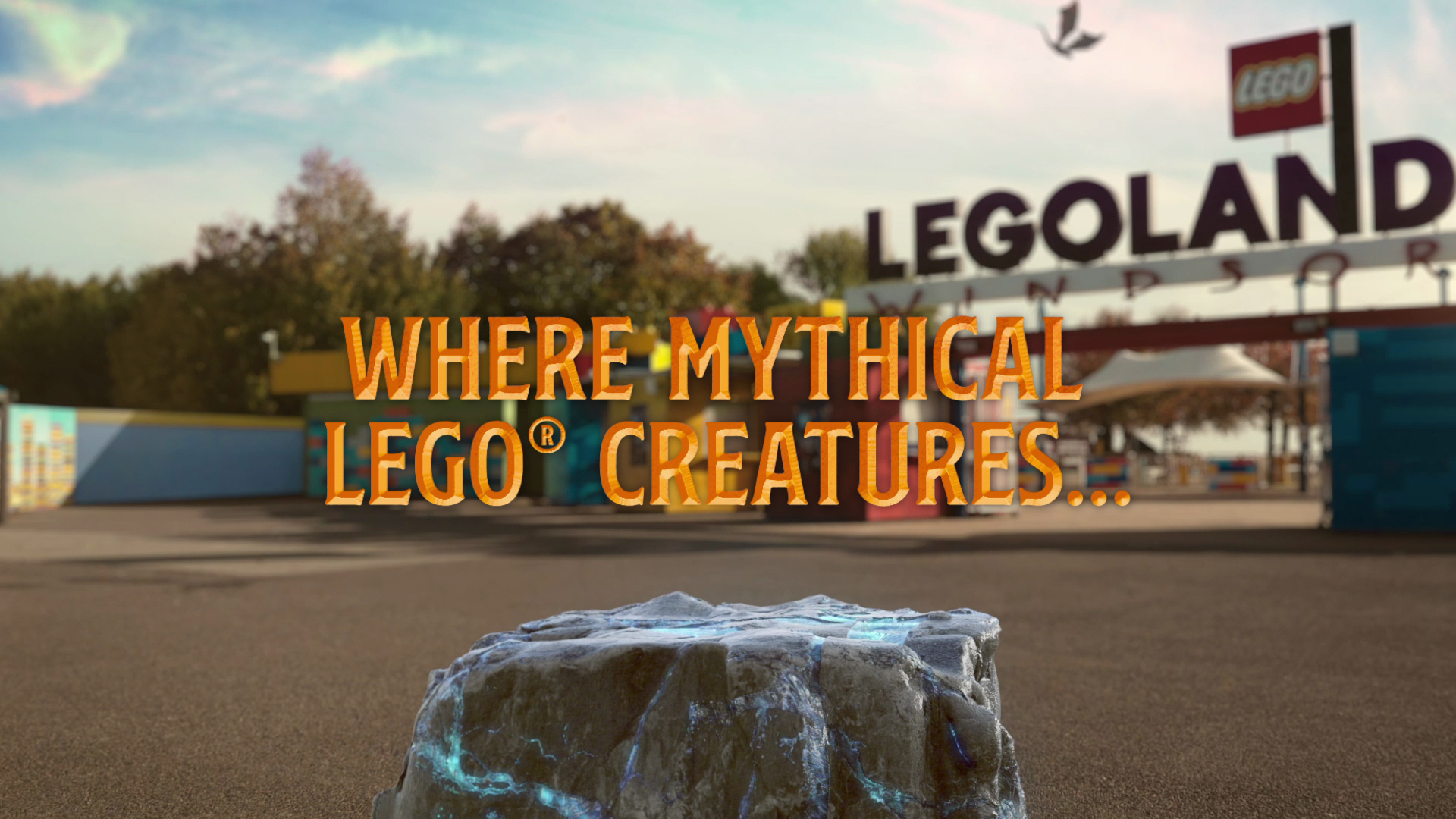 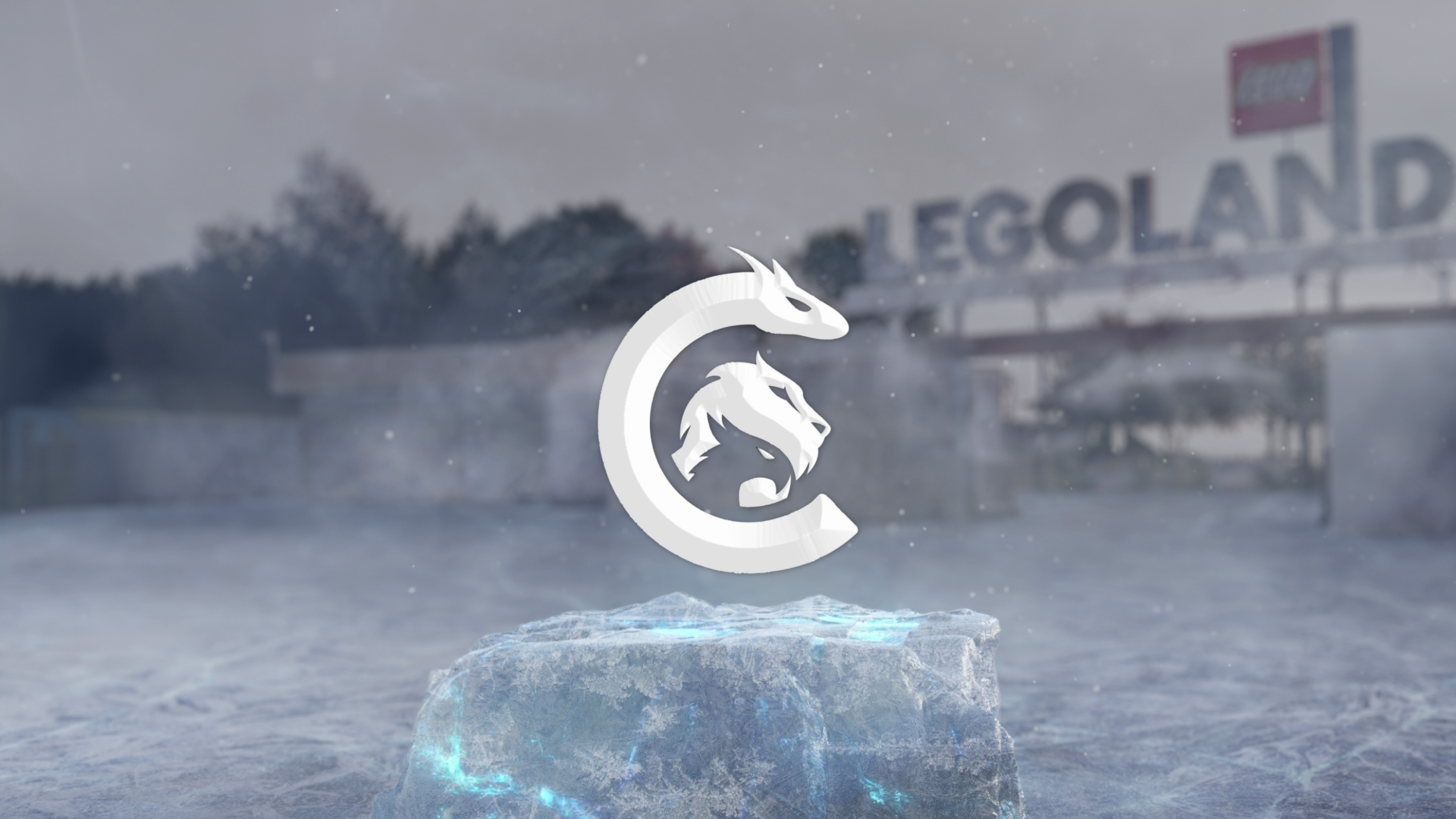 Little is known about the rides or attractions just yet

Thomas Jellum, Divisional Director at the LEGOLAND Windsor Resort, said:“What better way to celebrate our 25th birthday than by unveiling a completely unique experience like nothing else we have launched at the Resort since we opened.

“At the heart of LEGO MYTHICA: World of Mythical Creatures will be epic rides, including a UK first, and breath-taking mythical creatures designed to capture children’s imaginations and inspire them to build and play.

“Our new land has been two years in the making and co-created with families to make sure it delivers what children and their parents want from a theme park in 2021. We can’t wait to share more details soon.”

The land is already in construction and plans to open by next Easter.

Legoland is currently welcoming visitors with Halloween and Christmas events at the park.

Along with other theme parks, guests must now prebook tickets to enter Legoland due to limited capacity while additional Covid measures such as hygiene stations and mandatory masks are in place.

An Italian village will pay you £40,000 to move there along with cheap rent

The best lockdown caravan conversions – with some costing just £198

Japan’s Super Nintendo Land is opening next year too, after being forced to delay due to the pandemic.

Universal Orlando has revealed their new Jurassic World rollercoaster, the Velocicoaster, which will open next year.

If you click on a link in this story we will earn affiliate revenue.