TURKEY is SAFER than Spain, according to the tourism director, as coronavirus cases continue to fall in the holiday hotspots.

Spain has been removed from the “safe” travel list by the UK government, with Brits given just four hours notice last weekend. 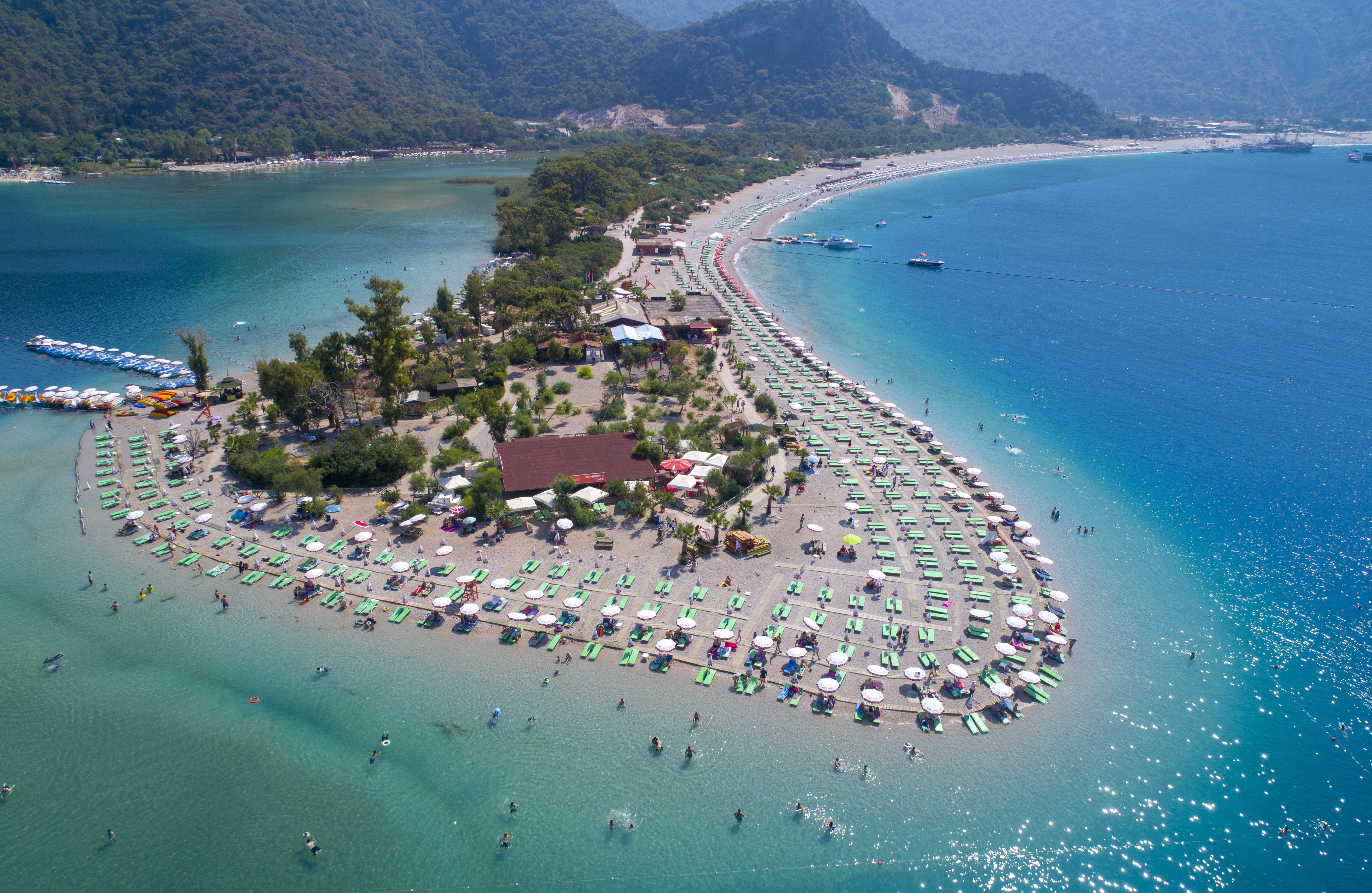 Turkey is safer than Spain to go on holiday this year, claims the tourism director Credit: Getty Images – Getty

Not only is the country back on the travel ban list, but anyone returning to the UK from Spain must now quarantine for two weeks.

Timuçin Güler, the General Director for Tourism Promotion, spoke to Sun Online Travel about welcoming tourists back – and said the country is a much better option this summer.

He said: “Turkey is safer than many other countries in the world.

“It is safer than Spain and other countries, and we have no worries about British tourists returning.

“Tourism is important in Turkey, so everyone is happy to see British tourists coming back.” 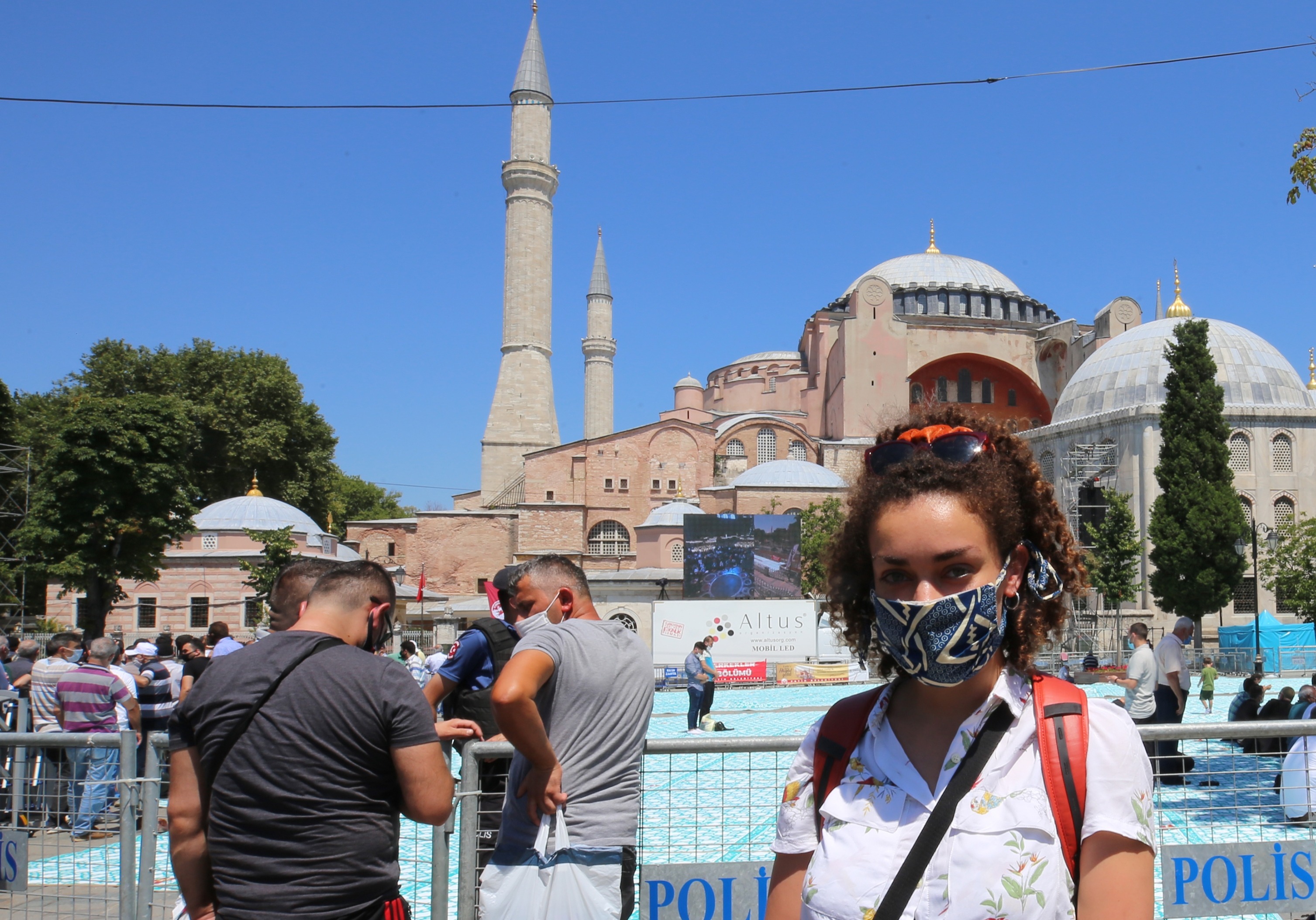 Turkey is on the UK safe list, meaning no quarantines or travel bansCredit: Getty Images – Getty

He also explained how the new Safe Tourism scheme works, with hotels and resorts able to sign up to the scheme backed by the government which proves they are following 132 safety measures set out.

Any that are found not following the rules could be shut down at short notice.

He continued: “I’ve personally visited more than 50 hotels already to see if they are following the rules, with hundreds in Bodrum and Antalya abiding by them. 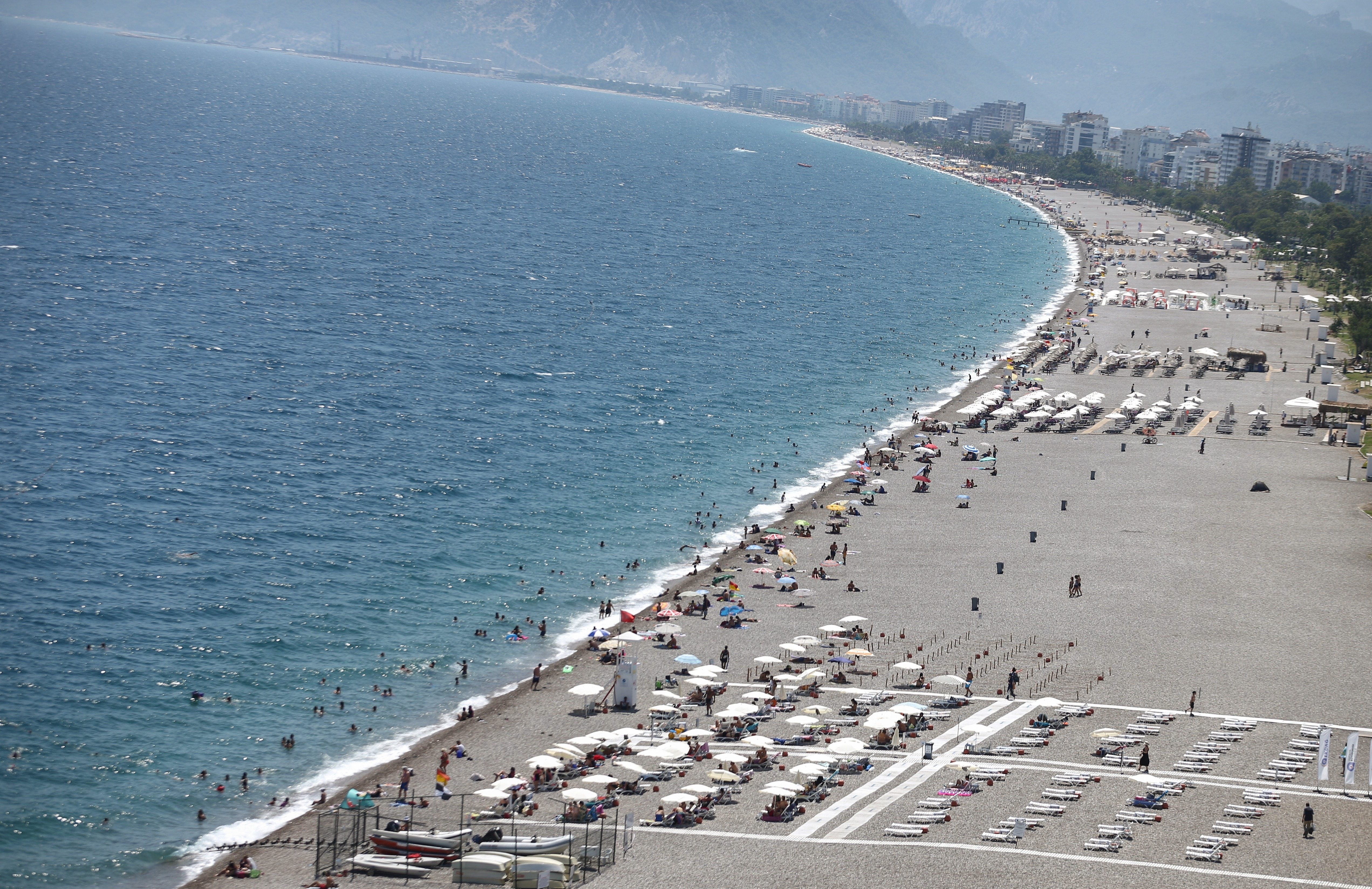 Brits are yet to return in the same numbers as last yearCredit: Getty Images – Getty

“The second warning is closing them. They cannot operate in the tourism sector if they don’t follow it. We will just close hotels.”

He added that any tourists who find their hotel closed either before or during their holiday will be helped by their tour operator.

He added: “With the air bridge, Brits are starting to come and make reservations in Antalya and other tourist areas.

“There is an increase in tourist resorts such as Bodrum and Dalaman, and they’re hoping for similar figures of last year, or around 80 per cent of that.

“We can’t wait for Brits to come back – you can have a safe and happy holiday here.”

However, an investigation by The Times found some hotels not following the rules, risking the fine and closure.

A five-star hotel which was certified to be following the safe tourism plans failed to enforce social distancing with a busy bar and restaurant despite still not being at full capacity.

Guests were also not wearing masks, with staff being forced to wear them while serving, while other hotels still had shared implements including food tongs at food service stations.