IRELAND’S Government has released its list of destinations for safe travel, but Britain is not on the list. 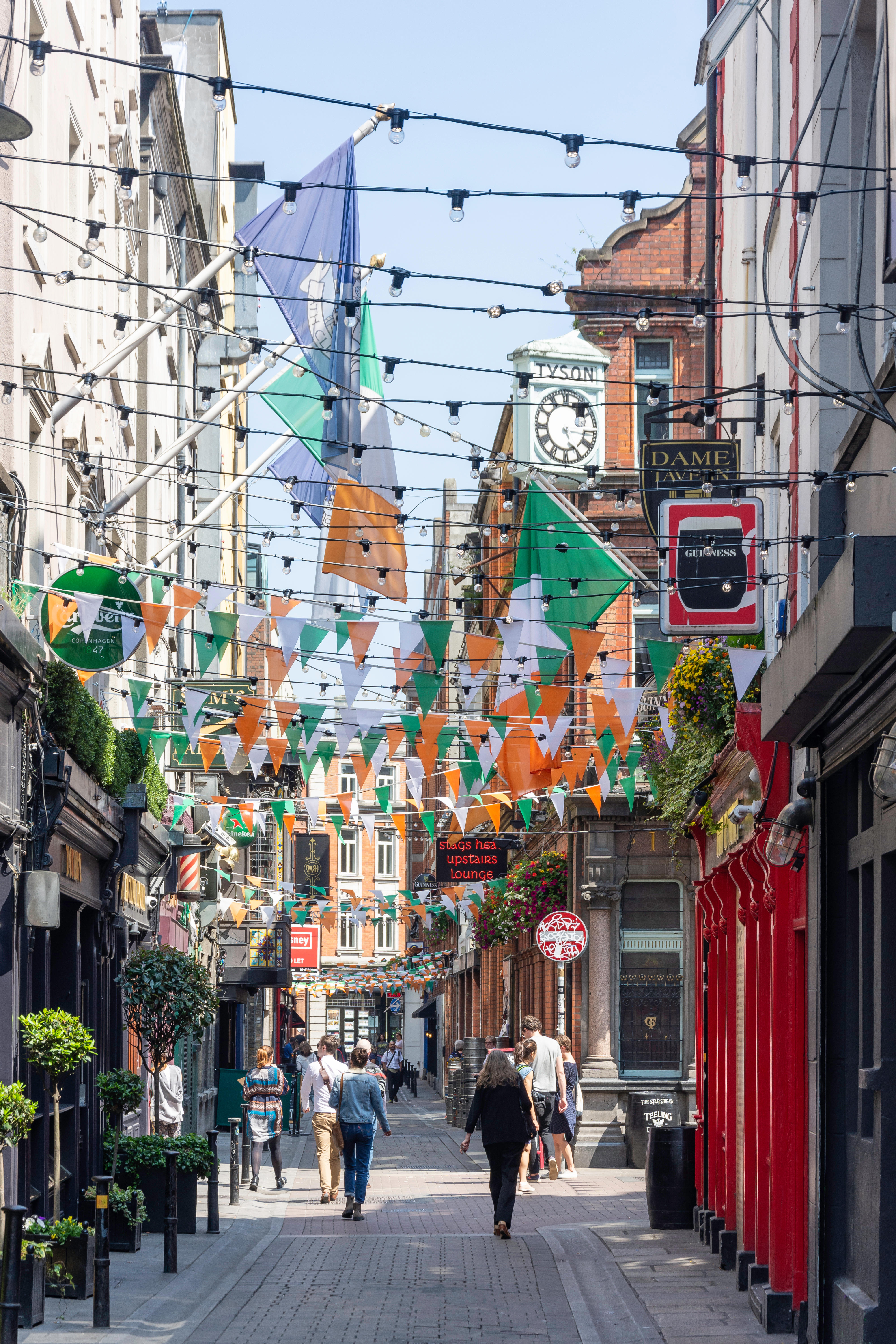 Ireland’s government has released its list of destinations for safe travel, but Britain is not on the listCredit: Alamy

Others arriving from overseas, including Britain – with limited exceptions such as essential supply chain workers – are required to fill in a passenger locator form and self-quarantine for 14 days.

Visitors arriving in Britain from Ireland have always been exempt from quarantine rules though.

People crossing the border from Northern Ireland are not subject to restrictions on their movement.

The list was published just before midnight on Tuesday after a late-night Cabinet meeting. 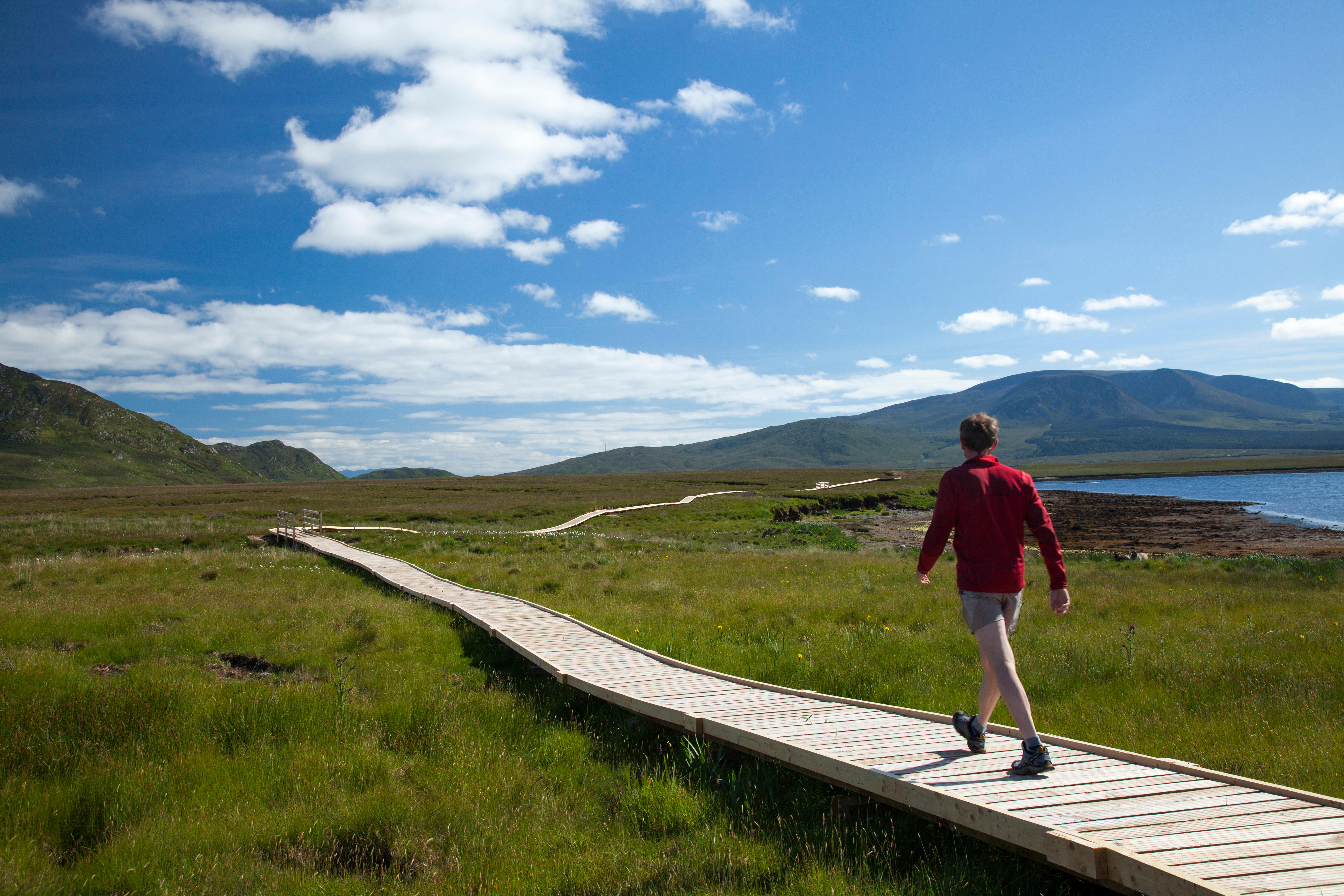 Only places with a coronavirus infection rate the same or lower than Ireland were allowed on the list Credit: Alamy

“The message from the Government is still clear – that the safest thing to do is not take your holidays abroad. To look after your family, stay at home and spend your money at home and holiday at home,” he told RTE’s Morning Ireland.

Great Britain and the US were expected to be excluded, as only places with a coronavirus infection rate the same or lower than Ireland were allowed on the list.

Holiday destinations such as France, Spain and Portugal have also been omitted. 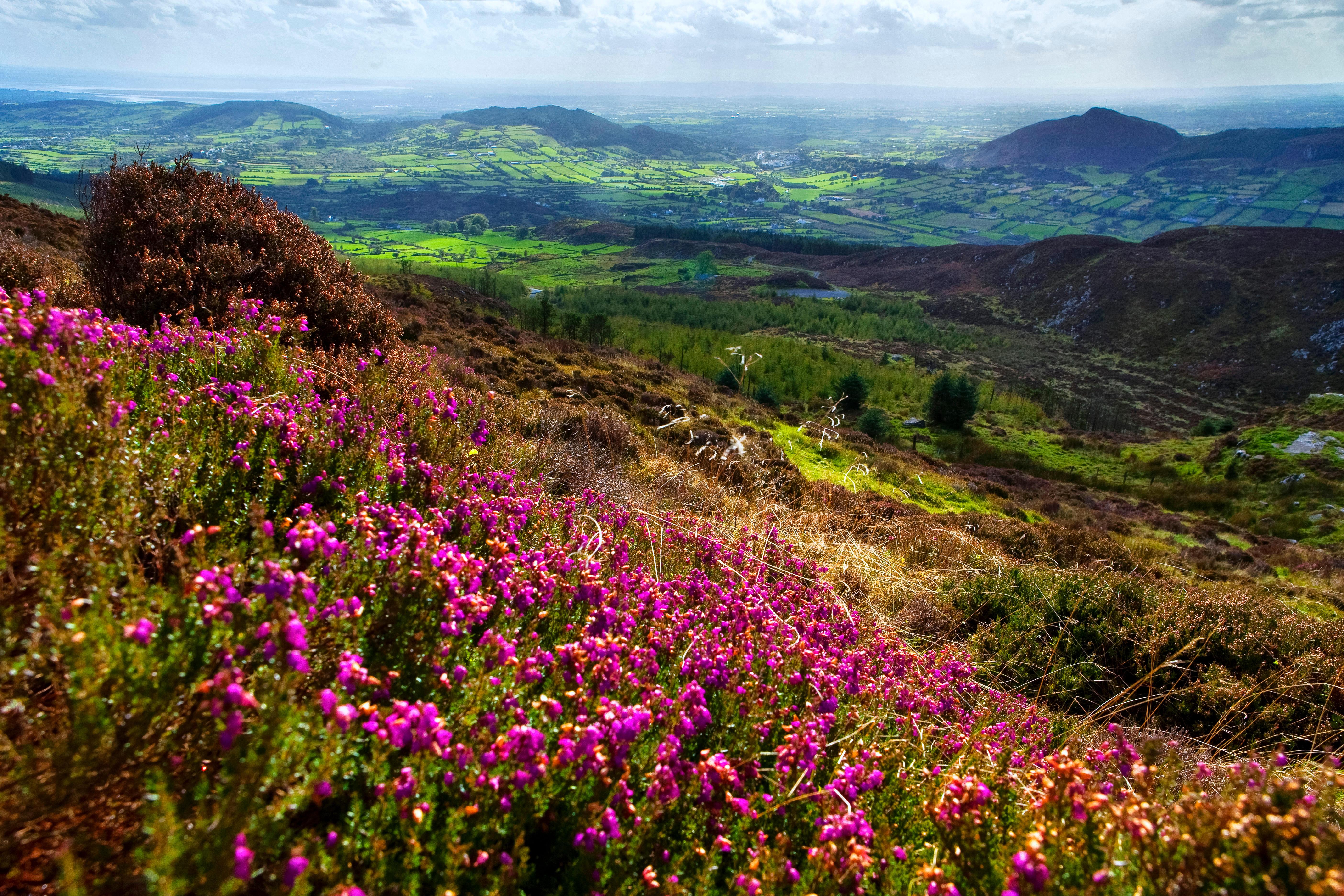 Thirty-six new confirmed cases of coronavirus were announced in Ireland on Tuesday, taking the overall tally to 25,802 Credit: Alamy

Mr Coveney said the Government will look at countries and regions in the next few weeks to ascertain if they are high risk and if they should remain on the “green list”.

“It will be targeted and could involve a requirement where you have to test before you arrive in Ireland or indeed looking at other international best practice as to how you would do that.”

The list was labelled as confusing by opposition parties prior to its release.

Rome may be forced back into lockdown after coronavirus spike

The Government has been accused of mixed messaging as it has published the list despite still recommending against non-essential travel to anywhere outside the island of Ireland.

Thirty-six new confirmed cases of coronavirus were announced in Ireland on Tuesday, taking the overall tally to 25,802.

No further deaths were announced on Tuesday, with the death toll remaining at 1,753.

Recently, Ryanair announced it was removing 1,000 flights between the UK and Ireland from their website as the quarantine restrictions remain in place.